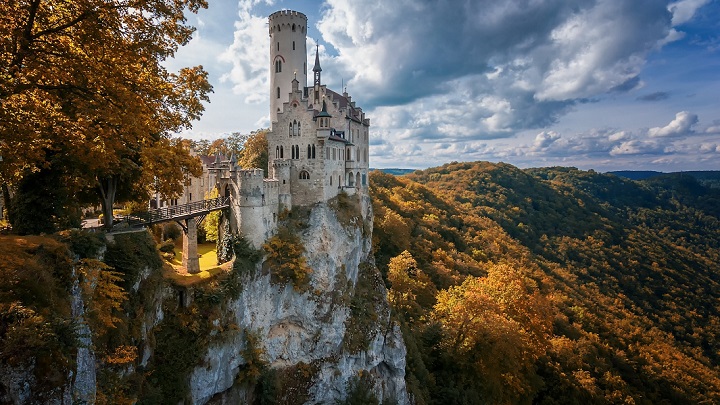 Beautiful beaches, impressive natural spaces, cosmopolitan cities, towns that seem taken from fairy tales, spectacular prehistoric sites, very important monuments, constructions that take your breath away … In case you haven’t guessed, we are talking about Europe , a continent that has a lot to do with it. offer the traveler, for example, beautiful castles that have managed to remain in perfect condition despite the passage of time.

Located in incredible places (on mountains, in the middle of lakes, surrounded by vegetation …), castles allow us to discover a part of history starring princesses and knights. Do you want to discover which are the most beautiful in Europe? Well, we recommend that you do not miss anything that we tell you below! Of course, we apologize in advance for all those beautiful castles that we have not been able to include on our list. 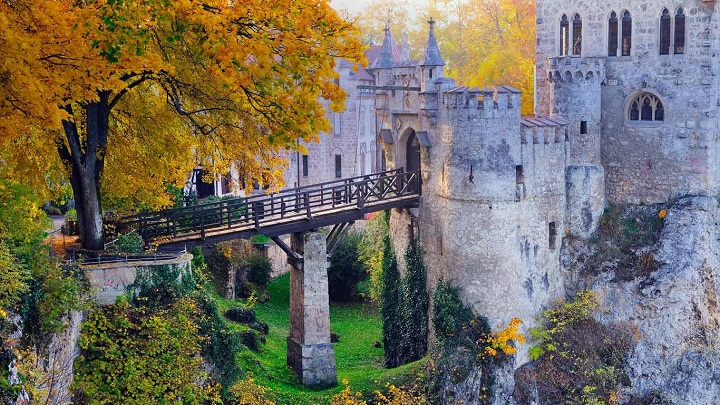 First of all, we want to tell you about Lichtenstein Castle, which is located in the Swabian Mountains, in Germany, a region where many buildings of this type can be found. Built on the remains of a medieval fortress , it looks elegant and well cared for. 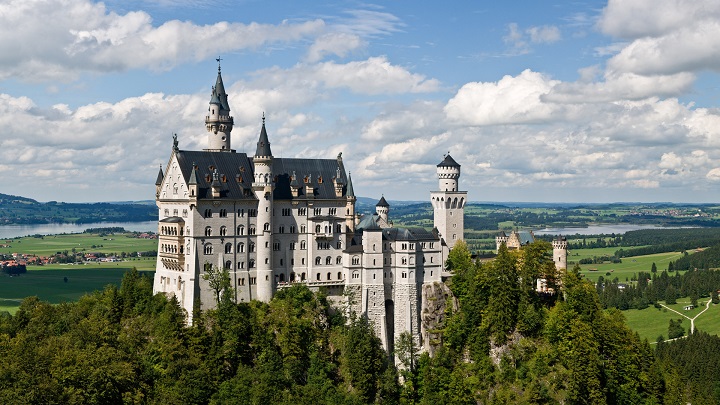 We are still in Germany to tell you about Neuschwanstein Castle, which was built on the orders of The Mad King. Surrounded by a beautiful landscape, the building has a medieval appearance, although it is true that it was built in the second half of the 19th century. Walt Disney was inspired by him to create Sleeping Beauty’s castle. 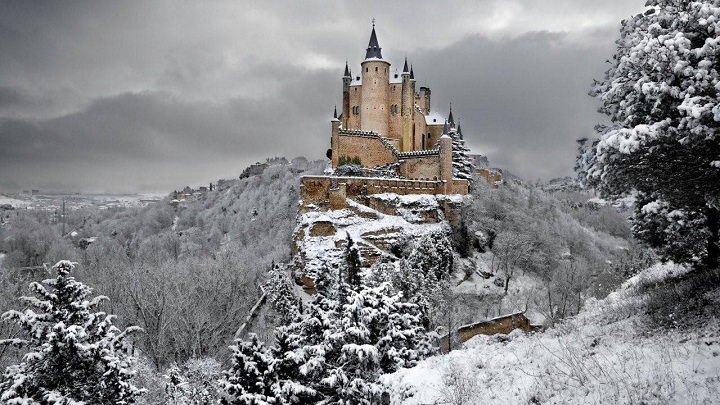 Although there are many beautiful castles that we can find in Spain, today we are only going to tell you about the wonderful Alcázar of Segovia, which was the preferred residence of the Kings of Castile during the Middle Ages. 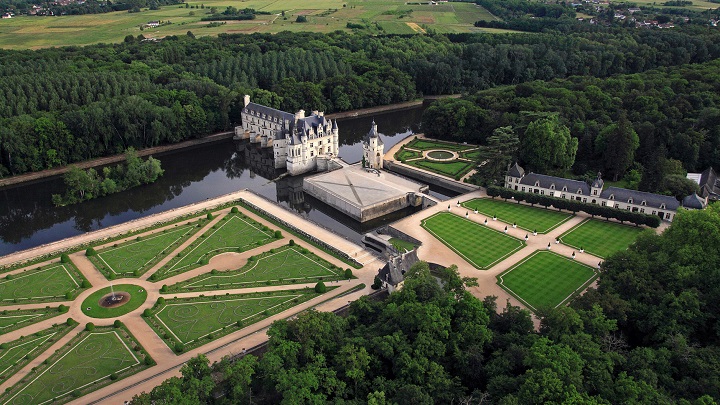 France is one of the countries in Europe where you can find more castles. One of the most impressive is that of Chenonceau, also known as the Castle of the Ladies. It is located in Chenonceaux , in the Indre-et-Loire department and is part of the Châteaux de la Loire. 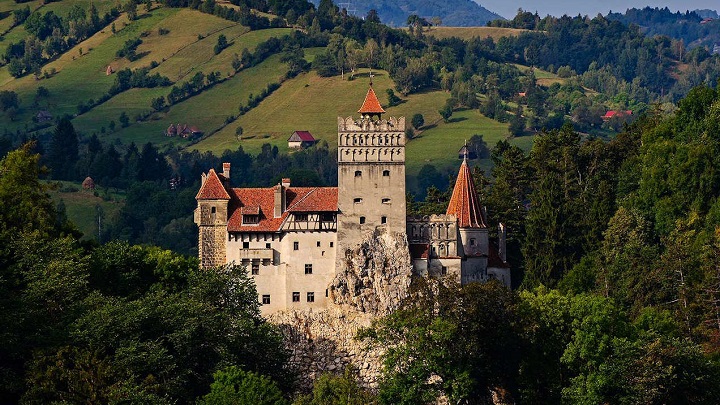 From France we moved to Romania, where we can find Bran Castle, a medieval construction also known as Dracula’s Castle . Located in Transylvania, it served as an inspiration for Bran Stocker, creator of Count Dracula, one of the most famous characters of all time. 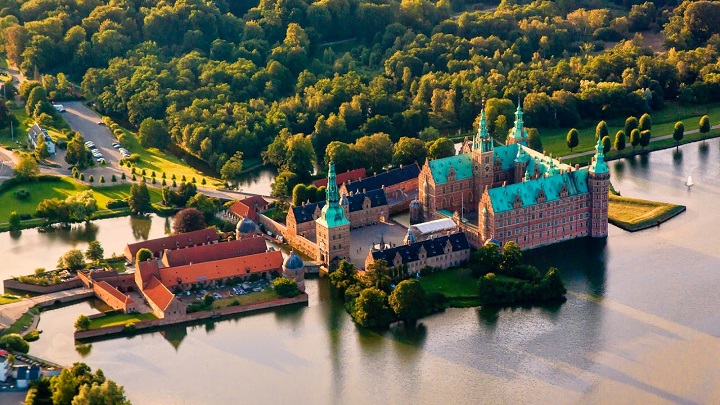 We continue our tour of the most beautiful castles in Europe in Denmark, where we can find the Frederiksborg Castle, which is considered the most important work of the Danish Renaissance . 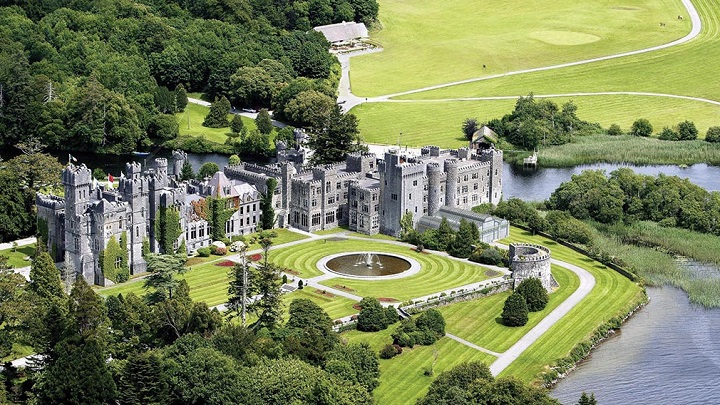 In Ireland you can find Ashford Castle, from the early 13th century. Despite having many centuries of history, it is preserved in very good condition. In addition, it is surrounded by a truly spectacular natural environment . Today the castle is a hotel where you can spend a night of fantasy. 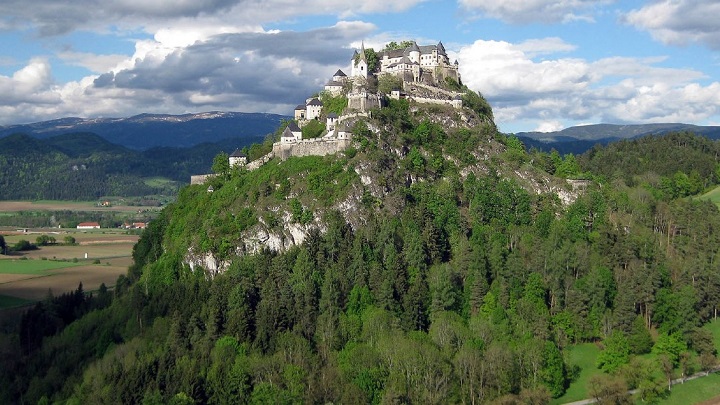 From Ireland we moved to Austria, where the Hochosterwitz Castle is located, a great fortress located in Catarina, and more specifically on a 160 meter high promontory . It was mentioned for the first time in the year 860. 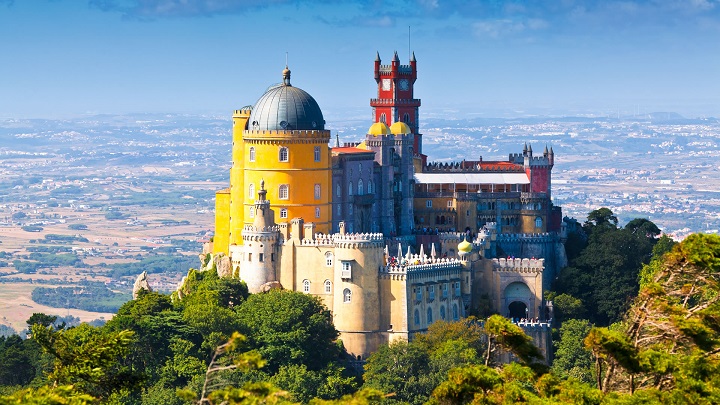 Among the most impressive buildings in all of Portugal is the Pena Palace, one of the main residences of the Portuguese royal family during the 19th century. Located in the city of Sintra, it is a beautiful castle in a romantic style.

Finally, we want to talk about Trakai Castle, the most beautiful medieval castle in Lithuania. Located in the middle of a lake , this construction is surrounded by beautiful forests.