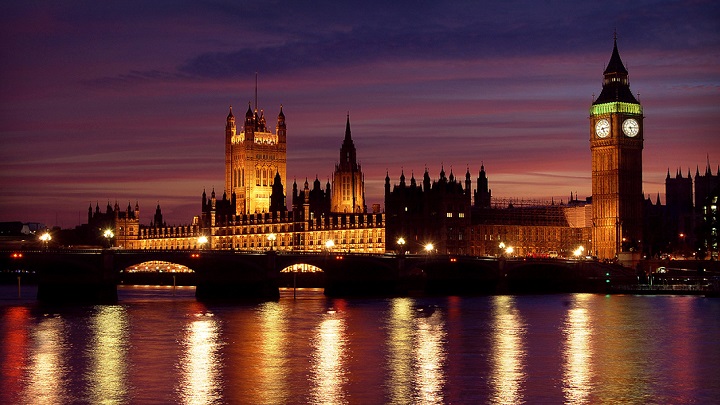 Throughout the planet we can find many impressive monuments, either because of their size, their architectural style or their age, among other factors. However, most tourists visit these types of places during the day, without taking into account that at night they can offer an even more spectacular image. And is that many of these buildings are equipped with artificial lighting that makes them even more surprising.

Today we want to show you a selection of great architectural landmarks that shine at night offering a wonderful pattern. It is a list of monuments proposed to us by the prestigious National Geographic magazine. Would you like to join us? 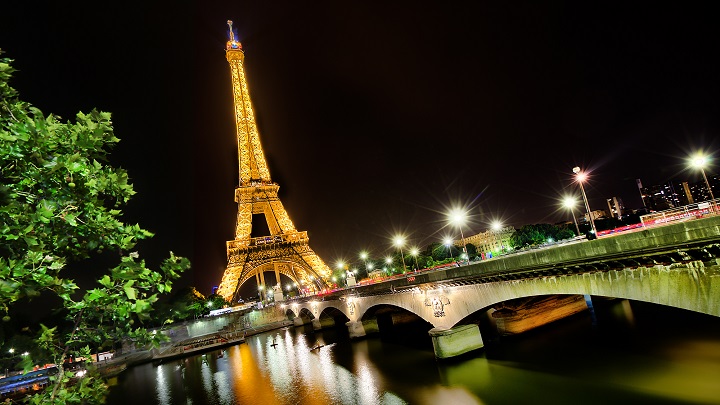 How could it be otherwise, we have to start by talking about the Eiffel Tower, the symbol of Paris. It is a monument that is usually visited at night, especially by couples in love. And it is that, during the last major remodeling of the tower, which ended in 1985, it has a lighting device. 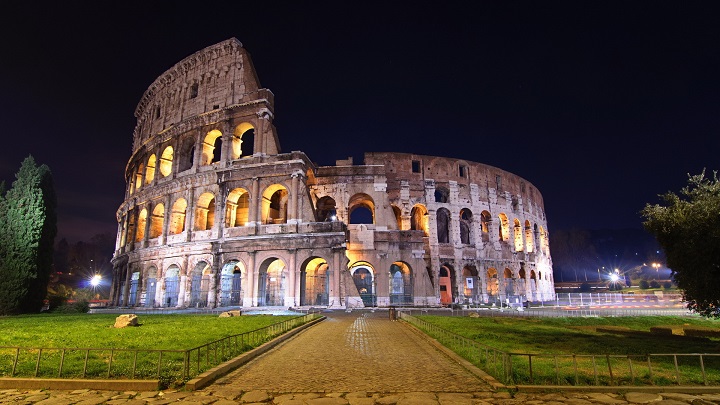 We moved to another capital, in this case Italy, to talk to you about the Colosseum in Rome, which lights up at night providing a different atmosphere . In fact, you can visit this impressive monument at sunset with the company of a guide. Without a doubt, it is a unique experience. 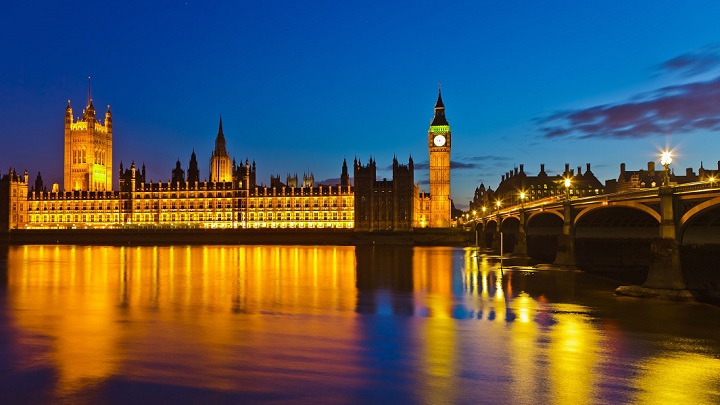 There are several monuments in London that light up at night, but National Geographic has wanted to highlight the Palace of Westminster, also known as the Houses of Parliament. When the sun goes down, this Victorian building looks like the scene of tales and legends.

📖  The beautiful Macquarie Island in Australia 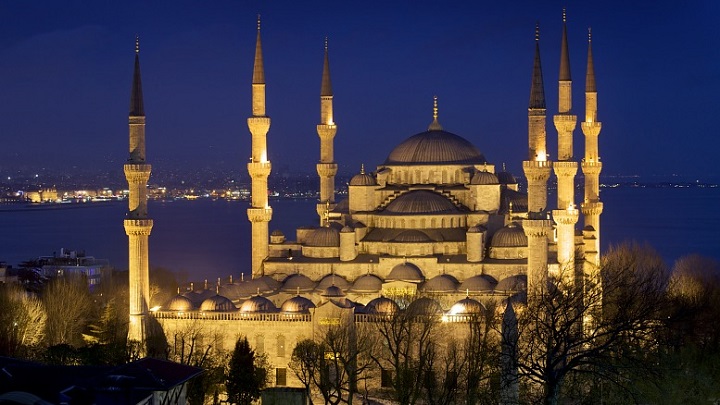 We are still in Europe to tell you about the Blue Mosque, considered the most important religious temple in this Turkish city, although it shares a leading role with the Basilica of Hagia Sophia. When night falls, the minarets of the two buildings are illuminated creating a beautiful image. 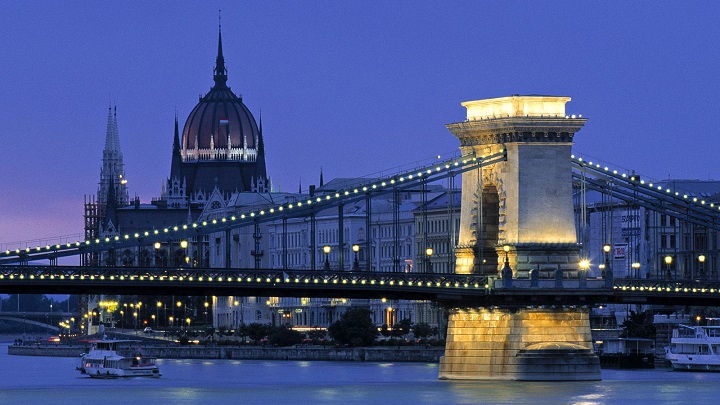 From Istanbul we move to Budapest, where we find the Chain Bridge, one of the most emblematic monuments of the Hungarian capital. At night, the silhouette of this old bridge is illuminated, offering the best image of the city with the Buda castle in the background. 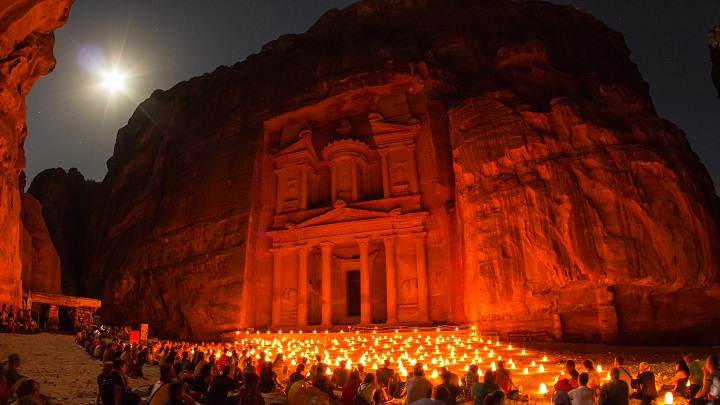 As you already know, Petra is one of the most important archaeological sites in the world. Located in Jordan, at night it offers the "Petra by night", a spectacular night tour. Especially surprising is the Siq gorge, which is lit by numerous candles . Of course, the route is made in absolute silence. 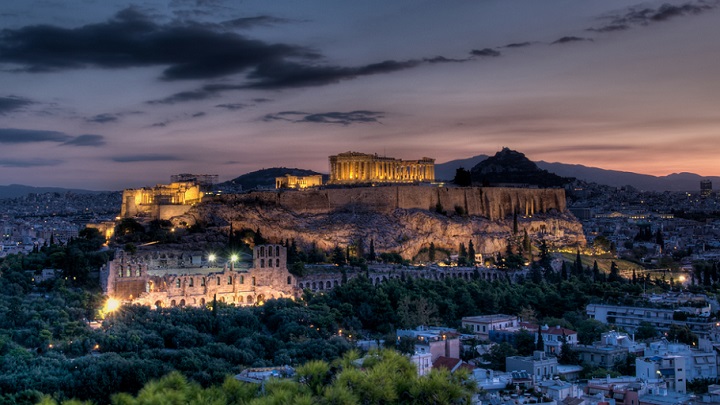 We return to Europe to tell you about one of the main monuments of Greece. We are referring to the Acropolis of Athens, a large archaeological complex located 156 meters high. Since 2014 it has had magnificent lighting that projects the silhouette of the temples and buildings, highlighting the Parthenon. In addition, you should know that night routes can be done. 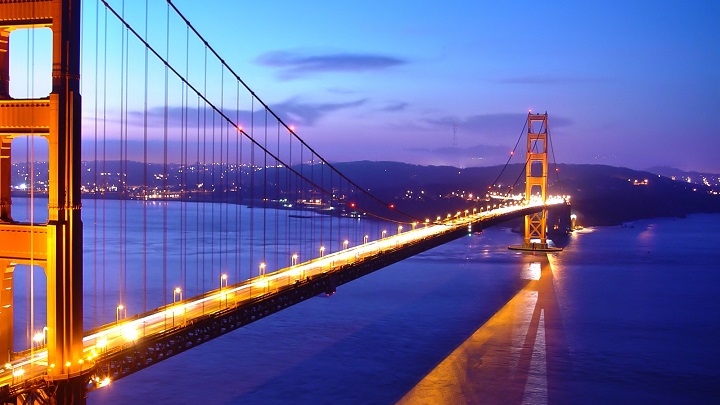 Another important construction that lights up at night offering a spectacular image is the Golden Gate in San Francisco, one of the most famous bridges on the planet. 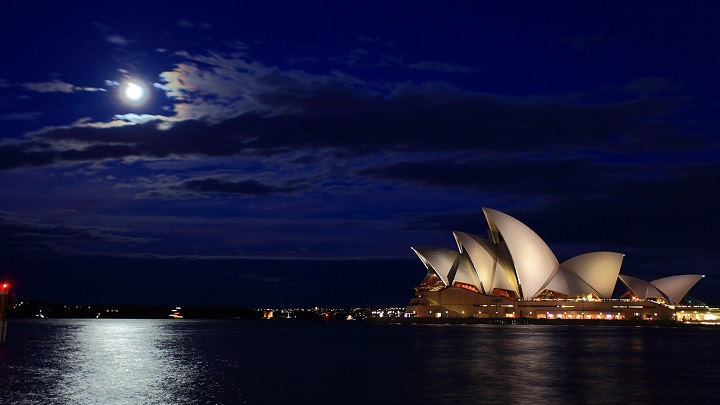 We moved to Sydney, one of the most important cities in Australia, to tell you about the Opera House, which has presided over the city’s waterfront since 1973. During the day, its white silhouette stands out, while at night it offers a tremendously elegant image thanks to its lighting. 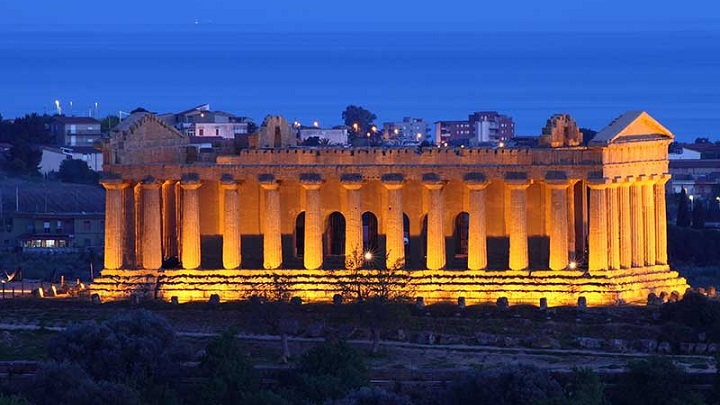 Finally, National Geographic talks about Agrigento, Sicily, which has the best preserved set of Greek temples in the world. The Valley of the Temples stands out, which acquires an even more magical halo at night, when you can see the illuminated buildings.