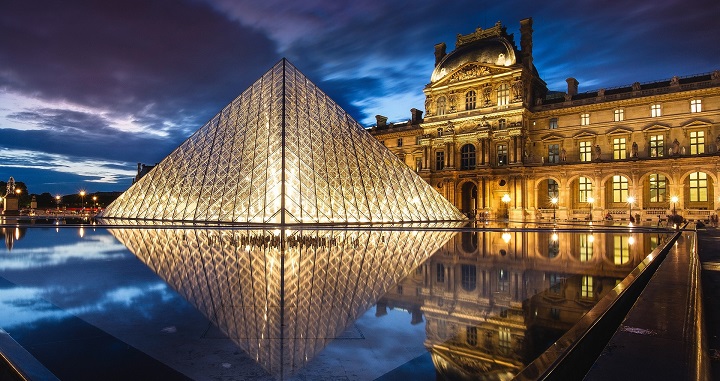 Throughout the planet we can find museums of all kinds: art, history, dinosaurs, books, fashion, wax figures … Many of them have become one of the main tourist spots in the place where they are located. This is the case of the Louvre Museum in Paris, which every year receives the visit of thousands of tourists who want to see the Mona Lisa, one of the best-known works of Leonardo da Vinci.

In reality, museums are like a kind of thermometer that reflects the vitality of cities, especially in Europe. In fact, 75,411,000 people visited a museum in 2015. This is a figure that we have extracted from the study carried out by the Themed Entertainment Association (TEA), which has also offered us a list of the most visited museums in the old continent. . Would you like to meet her? Well, do not miss anything that we tell you below! 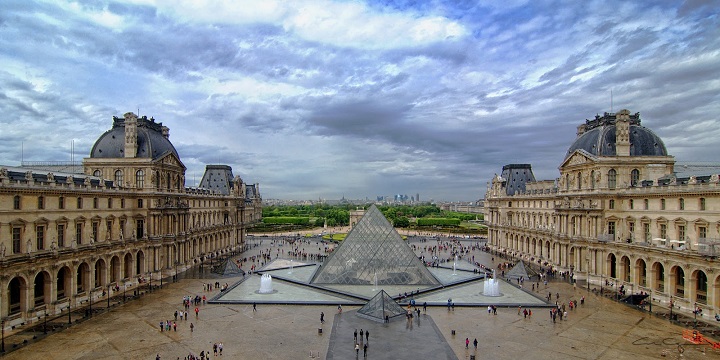 The most visited museum in Europe is, with a total of 9,300,000 visitors in 2014, the Louvre in Paris, which is located in the old Louvre Palace. The visit to the complex is already worth it for its beauty, although what stands out the most is its huge collection of sculptures, paintings and other items, being able to find objects from antiquity to the 19th century. As we have mentioned before, of its 30,000 pieces, the Mona Lisa by Leonardo da Vinci stands out.

📖  Museum of blondes in Russia

In second place we find the British Museum which, with 6,695,000 views a year, is one of the oldest museums on the planet. In addition, it can boast of having one of the largest collections of antiques. 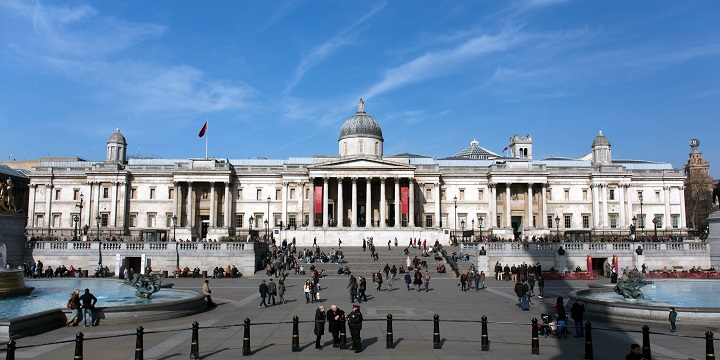 We are still in London to tell you about the National Gallery, which in 2014 was visited by 6,417,000 people, a logical figure considering that it is the most important art museum in the British capital. 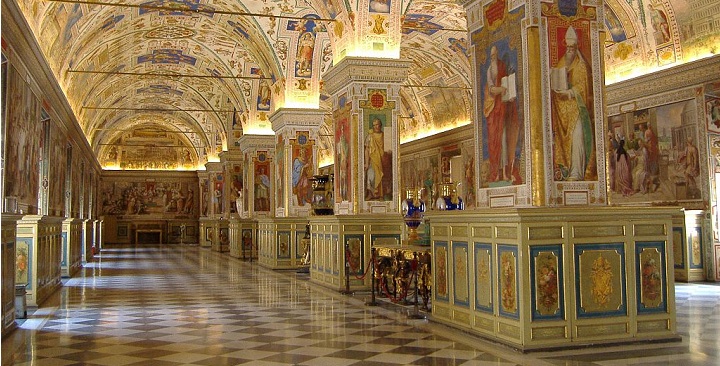 In fourth place we find the Vatican Museums, with 6,117 visitors. With origins dating back to 1503, the museum is the gateway to the Sistine Chapel , although this is only one of its attractions, being able to find an impressive collection of works inside. 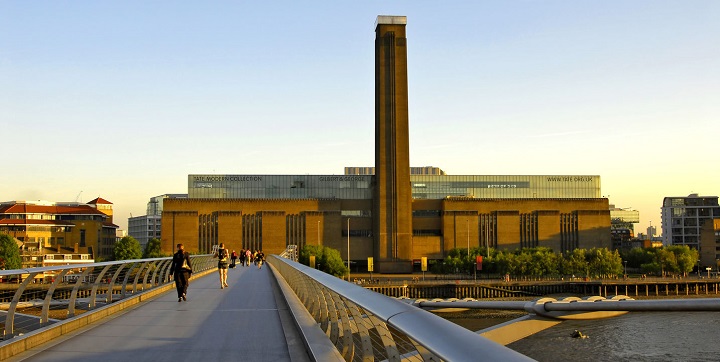 We return to London to tell you about the Natural History Museum, which was visited by 5,785,000 people last year. Housed in a former power station, it focuses on contemporary art and is part of the Tate Gallery. 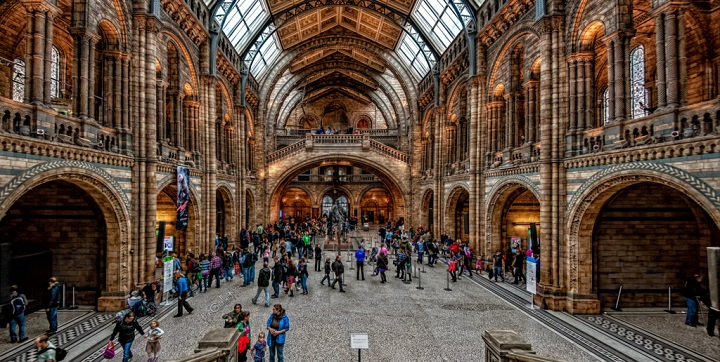 Also in London is the sixth most visited museum in Europe. This is the Natural History Museum, which, as you can imagine from the name, deals with everything related to the Earth and the life forms that can be found here. Its collection is made up of more than 70 million objects related to the animal world, including specimens. In 2014 it was visited by 5,388,000 people 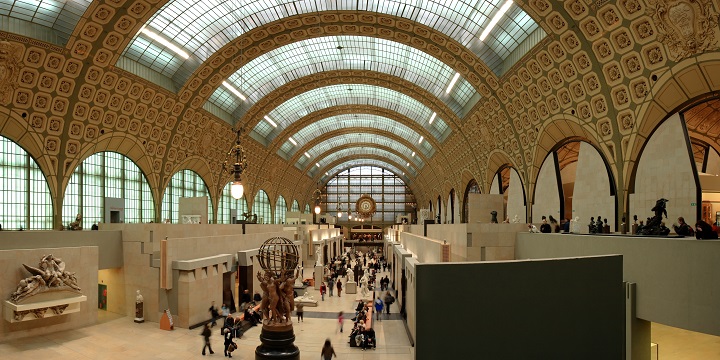 In seventh position is the Musee ‘dOrsay which, with 3,500,000 visitors, stands out for its rich collection of Impressionist art. In addition, all forms of expression can be found here: painting, architecture, sculpture, decorative arts, photography …

We are still in Paris, this time to talk to you about the Center Pompidou, which last year was visited by 3,450,000 people. Located in the heart of Paris, the building reveals a unique and timeless architecture. Its six floors offer visitors numerous spaces dedicated to art and culture, especially modern and contemporary art.

In ninth place on the list is the Science Museum in London, a museum that was visited by 3,356,000 people last year. Although it will work your brain , it offers a fun day. 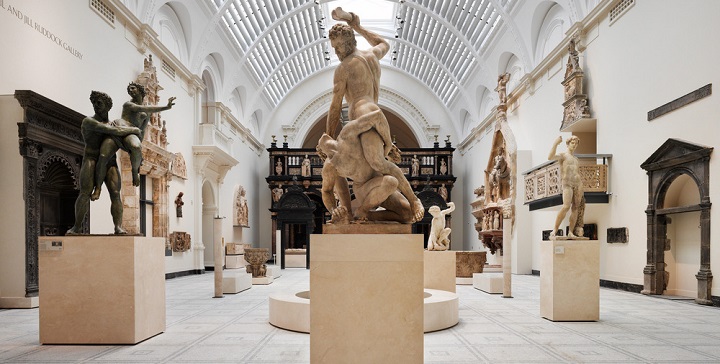 In tenth position is the Victoria Museum in London, with 3,180,000 visitors. It has more than 2,000 objects from all corners of the world, narrating 3,000 years of the history of the decorative arts.