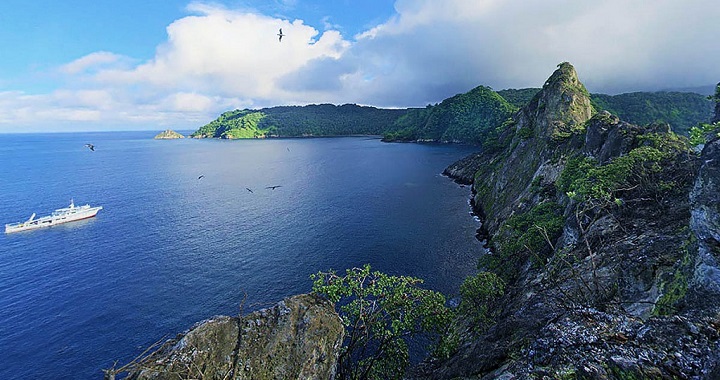 Thinking about the destination for your next vacation? What do you think of Costa Rica ? Of course, few countries have so much to offer, especially when it comes to nature. And we must not forget that Costa Rica was one of the first destinations to bet heavily on ecotourism and the development of natural resources in a sustainable way. For this reason, among the main attractions of the country are biodiversity and rich landscapes, volcanoes, beaches and the wide range of sports and adventure activities.

As we just told you, one of the best things you can do in Costa Rica is enjoy its natural surroundings. Although the possibilities are numerous, today we want to tell you about one of the most surprising corners of the country: Cocos Island. Would you like to join us? We assure you that you will not regret it!

Located in the Pacific Ocean, the Isla del Coco National Park is uninhabited, although it is true that rangers, researchers and biologists can be found here 24 hours a day, every day of the year. In fact, it seems that since 2006 polling stations have been set up on the island for the presidential elections in Costa Rica. Located 650 kilometers from San José , Coco Island covers an area of ​​73,100 hectares and has lush green vegetation.

📖  A luxury suite in the fuselage of an airplane 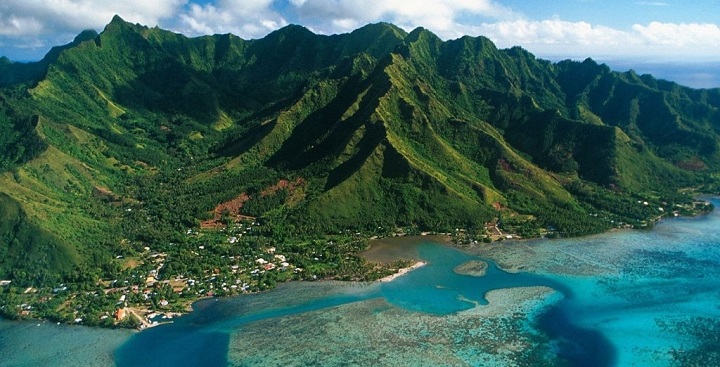 The Island, which was discovered in 1526 by the Spanish navigator Juan Cabezas , is known throughout the world for the great diversity of wildlife and marine life that can be found here. In addition, it also highlights its abundant drinking water. This good conservation of the environment has been possible thanks to the fact that the island has stayed away from civilization during all this time, in addition to the effort that the Costa Rican government has made to use natural resources in a sustainable way. For this reason, the island was declared a Natural Heritage Site of Humanity by UNESCO in 1967. 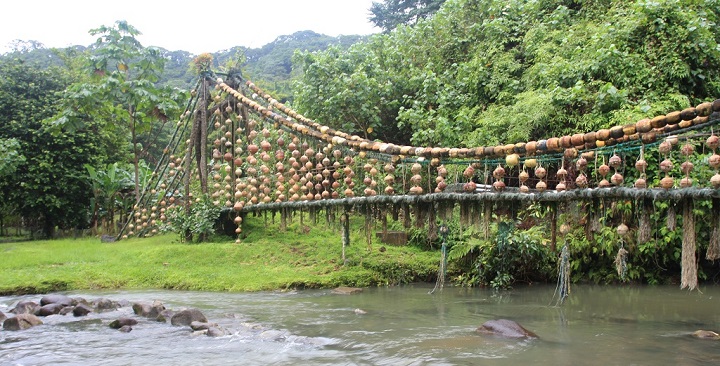 As we have mentioned before, there are many scientists who travel to this island to investigate it in depth. During the time they have been researching they have been able to identify a lot of animal species, some of them endemic. Thus, on Isla el Coco you can find birds, reptiles, insects, crustaceans, mollusks, fish, corals, pigs and deer, the latter two introduced by pirates, who from the 17th to the 19th centuries used this island territory to hide their treasures. . In fact, some believe that there are still some buried in the sand. Sharks are among the most numerous animals. In terms of vegetation, large trees, ferns and bromeliads predominate. On the other hand, it must be taken into account that the entire island is surrounded by cliffs, some of which reach 183 meters in height. In addition, there are numerous caverns under the sea. 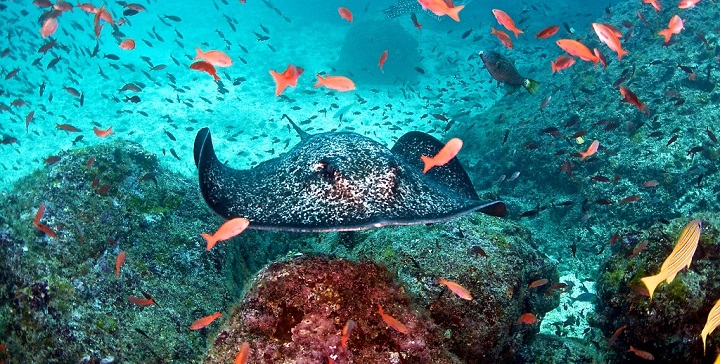 The island of treasures

As we have told you before, many believe that on Cocos Island there are still hidden treasures buried by the buccaneers during the centuries in which piracy was one of the great threats to society. But do not think that they are legends, but that serious investigations are being carried out. Some voices even assure that on this Pacific island there is an image of the Virgin Mary made of solid gold that measures about 3 meters, as well as apostles of the same material, although smaller. The market price of these pieces would be one trillion dollars. Then we leave you with our gallery , where you will find more images of Cocos Island 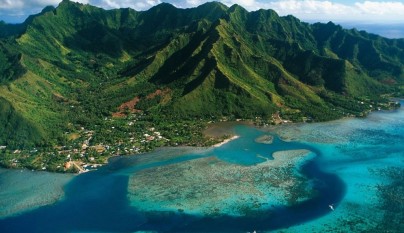 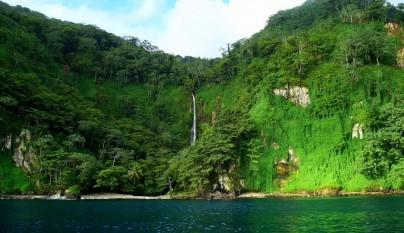 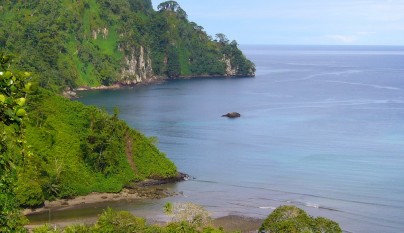 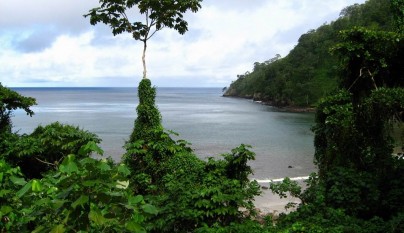 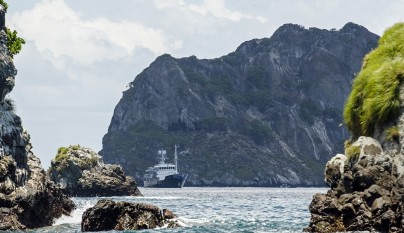 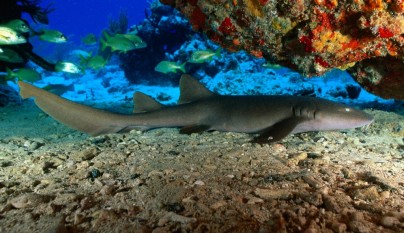 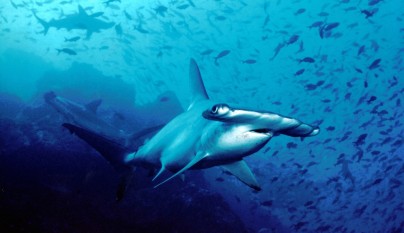 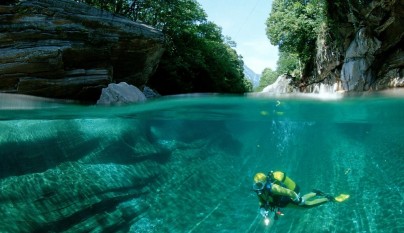 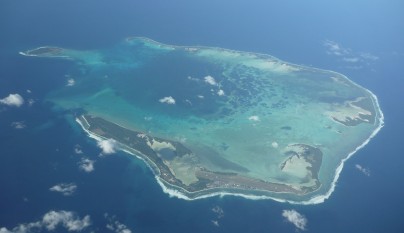 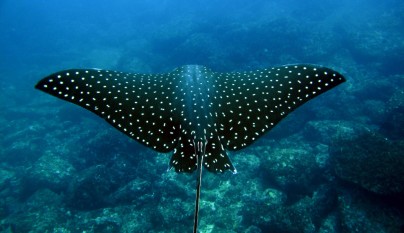 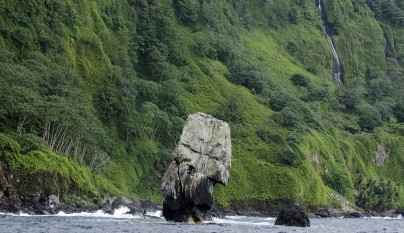 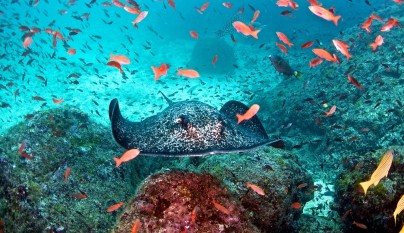 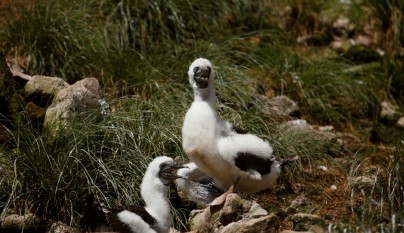 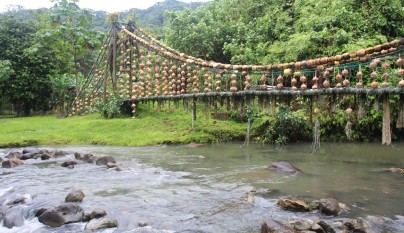 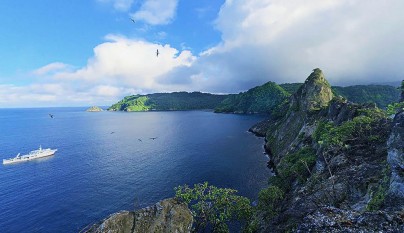 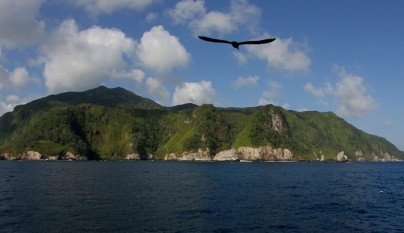