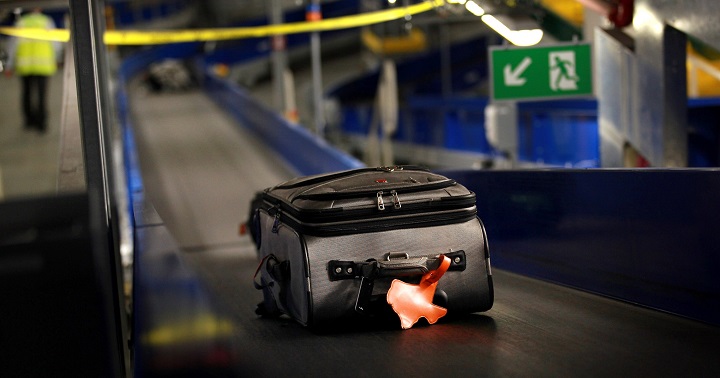 The human being is clueless by nature. To say this phrase we have not based ourselves on any scientific study but on our personal experience. And it is that, who has not lost some keys or has left the wallet somewhere? Fortunately, we tend to lose and forget unimportant things that can be replaced, but I would not be surprised if one day someone left their head somewhere. And we have been able to see really amazing cases, like the ones we tell you in our article "The rarest objects forgotten on airplanes."

Well, today we want to talk about something similar. And it is that flightright.es , a portal that is responsible for the management of passenger rights in the event of delayed, canceled or overbooked flights, has wanted to compile a list of the rarest objects that people have left forgotten in airports and, how could it be otherwise, we are going to show it to you below. We recommend that you do not miss it, since there are some cases that do not have waste.

According to the portal, one of the rarest things that someone has left in an airport is a replica of an armor. Surely, the passenger was a true fan of everything medieval or, who knows? The same had traveled in time. What is clear is that he did not look for her again. In fact, today it is still in the Unclaimed Baggage Center in Alabama, United States. 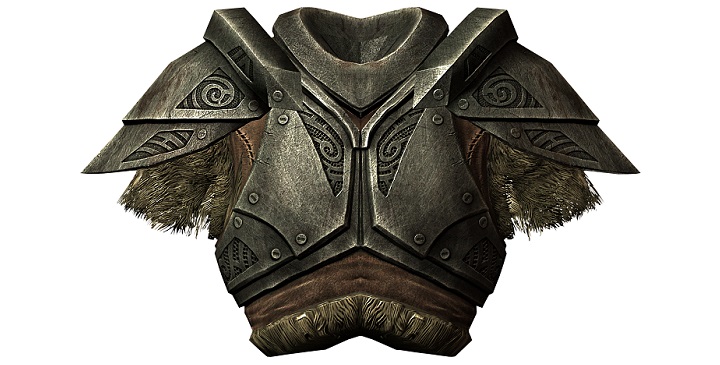 If you don’t like reptiles, you will be grateful that you weren’t at the Oliver Tambo airport in South Africa on the day of January 2014 when 1,600 lizards and amphibians appeared there. Apparently, they were smuggled animals that were in cargo containers and had lost a connection.

Without a doubt, one of the rarest objects ever found at an airport has been a wooden orthopedic leg. And it is difficult to imagine how someone can forget something like that. However, this happened at the Sydney airport. What we told you at the beginning: someday someone will forget his head …

Where would you keep a 40.95 carat natural emerald and a 5.8 carat diamond? Possibly anywhere other than a sock , which is what a passenger did who, on top of it, forgot this valuable piece of clothing at the airport. 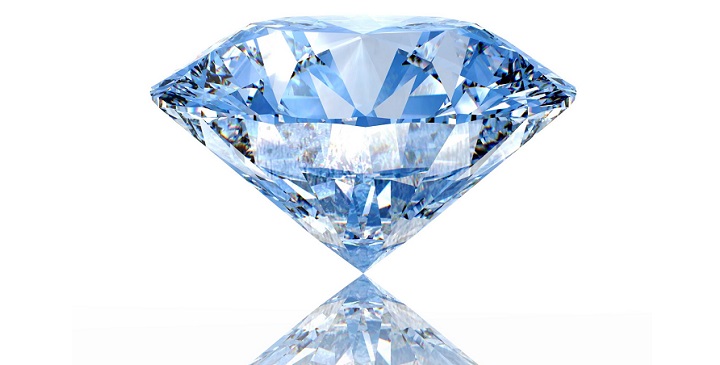 When the girl who lost her Barbie at the airport realized her loss, she would be greatly disappointed , comparable to the joy felt by the little girl who found it. Of course, the greatest joy was that of his parents, since when they took his head they found 600 euros inside.

If everything we have told you so far has seemed surprising, you will see what comes next. And finally, we want to tell you about the case of a 4-year-old girl whose parents forgot at the airport. Yes! Yes! As you are reading it! And the fact is that the couple and five other children took the flight on the way to Paris without realizing that she was not there. Weird, don’t you think? Logically, the girl had a hard time, although she managed to calm down and tell a police officer about her situation. Fortunately, he boarded the next flight. It happened at Israel’s Ben-Gurion International Airport in 2008.

Have you ever forgotten something important at an airport? Let us know!