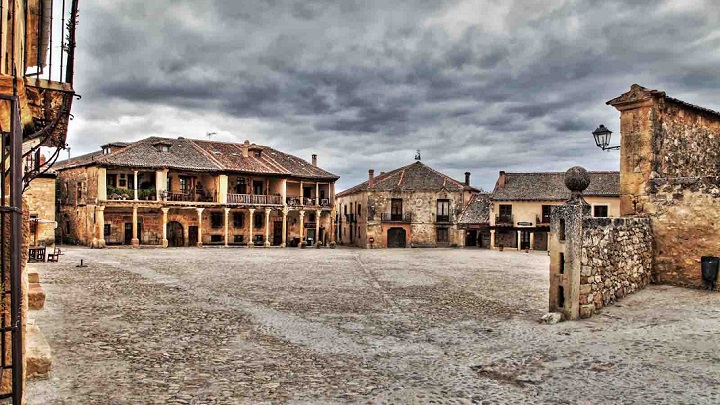 In an elevation of the land, between the channels of the Eresma and Clamores rivers, is the province of Segovia, whose old city and aqueduct are a World Heritage Site by UNESCO. In addition, the Segovian capital is home to numerous Romanesque churches, the Cathedral and the Alcazar and offers one of the most exquisite dishes in Spain for meat lovers. We are referring to the famous baked suckling pig.

Without a doubt, the city of Segovia is an ideal starting point to explore the province and get to know not only its beautiful natural landscapes, but also its beautiful towns . Would you like to discover some of the most beautiful? Well then you can’t miss anything that we tell you below! Of course, we apologize in advance for all of us who have left us in the inkwell.

We are going to begin our tour of the most beautiful towns in the province of Segovia in Sepúlveda, which was declared a Historic-Artistic Site in 1951. Here you will discover El Salvador , the oldest Romanesque church in the province, the sanctuary of Santa María de la Peña , the fortress of Fernán González, the walls and the Plaza Mayor, among many other places of interest. In addition, it must be taken into account that very close is the Natural Park of the Hoces del Río Duratón.

📖  The best parks in Madrid

We continue our tour in Pedraza, a town declared a Monumental Complex for hosting, among other places of interest, one of the most beautiful squares in Castilla y León. Also noteworthy are its cobbled streets and emblazoned houses. In short, it is a medieval urban complex that is worth discovering.

The Farm of San Ildefonso 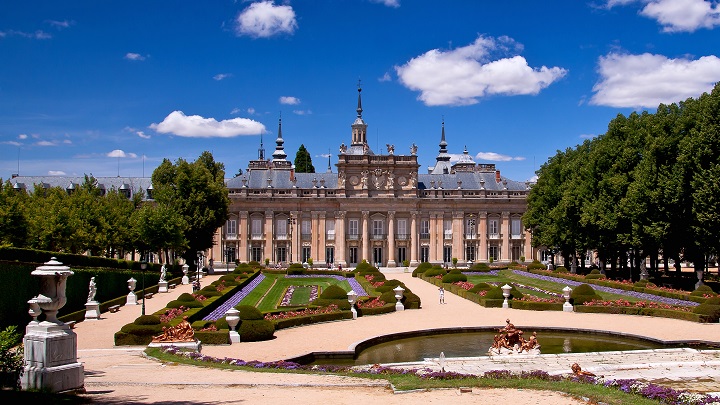 The Farm of San Ildefonso could not be missing from the list, a town also known as Real Sitio de San Ildefonso, San Idlefonso or La Granja. Located in a natural circus at the foot of the Peñalara, the municipality has an important architectural legacy , with the Royal Palace and its Gardens, the Collegiate Church, the House of Offices, the Canons or the House of the Infantes, among other important monuments.

Nor could Ayllón be absent, whose old town has been declared an Asset of Cultural Interest. You will love walking through its narrow cobblestone streets full of charm, where you can find stately buildings and houses with traditional architecture. 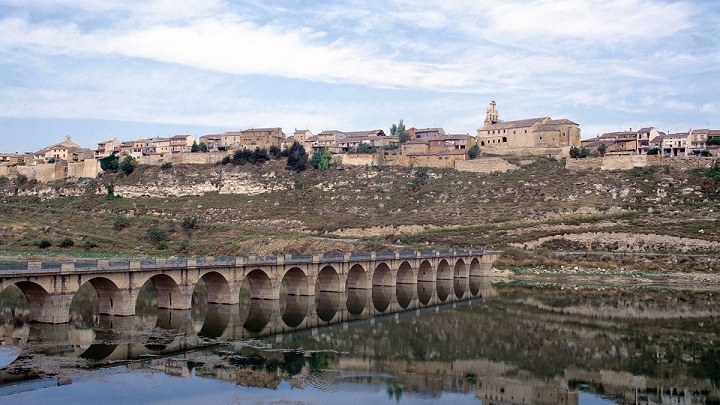 Neighboring Ayllón, the town of Maderuelo not only offers a historical-artistic complex, but is also surrounded by a magnificent natural environment, being located on a large hill and surrounded by the Linares reservoir. The town’s Romanesque churches of San Miguel and Santa María stand out, as well as the hermitage of Castroboda, located on the outskirts. 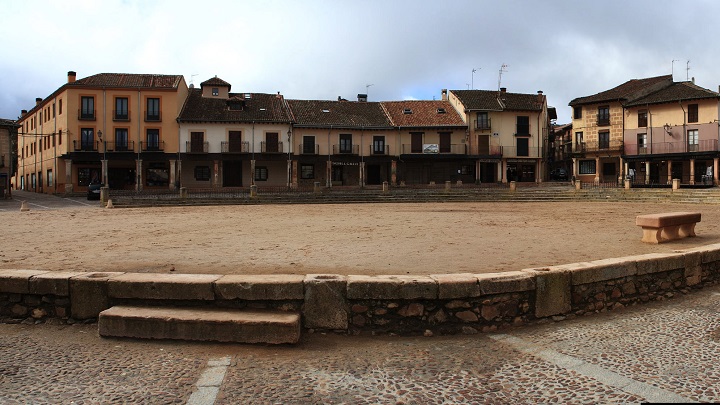 We also want to tell you about Riaza, a town located in a beautiful mountain environment that stands out for its typical mountain houses and for its particular Plaza Mayor, which draws attention for its ellipse shape, its steps, its continuous balconies, the irregular height of the buildings… In addition, we want to highlight the Church of Nuestra Señora del Manto, in the Renaissance style. 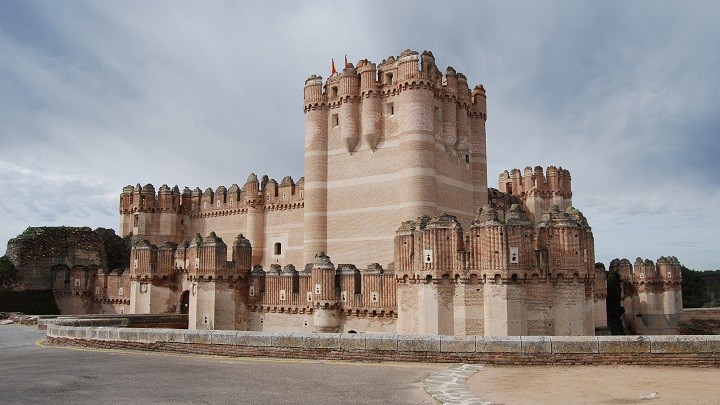 In the town of Coca, Theodosius the Great, a famous Roman emperor , was born. Of course, what stands out the most is its Mudejar castle, one of the best preserved in the country. In fact, we include it in our list of “The most beautiful castles in Spain”. It is also worth visiting the remains of the wall, the arch of the Villa and the Church of Santa María la Mayor. 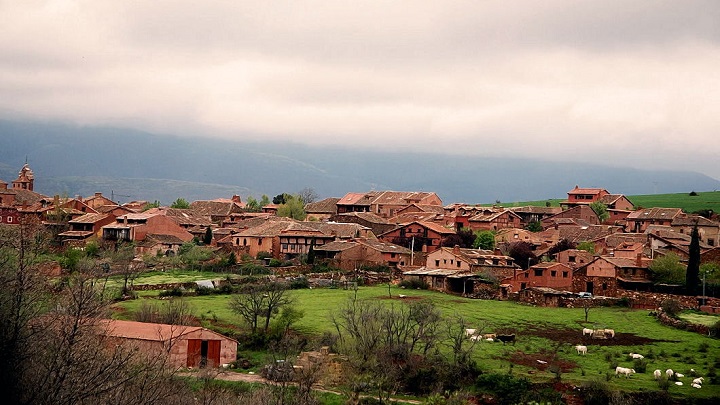 Finally, we want to talk about Madriguera, one of the best-known towns on the Red Villages Route. Located very close to Riaza, it stands out for its houses built from ferruginous stone and reddish earth from the area.