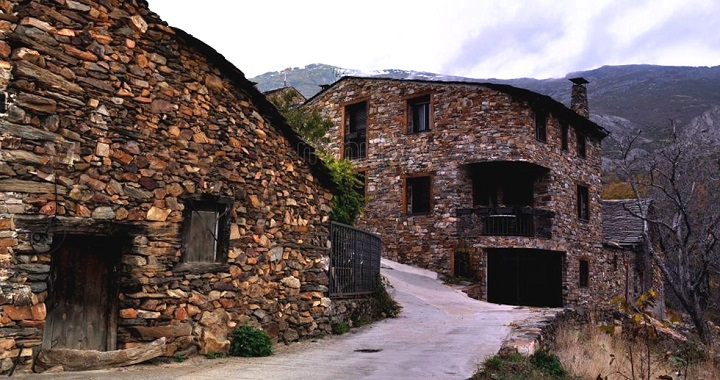 If you have had the opportunity to travel through Spain, you will have been able to see with your own eyes that this beautiful country has nothing to envy to other tourist areas such as the Caribbean, the United States or France.

And it is that in Spain, in addition to having incredible cultural monuments, paradisiacal beaches, mountains full of beauty and cosmopolitan and modern cities, we have a charm that many other countries lack: towns of unverifiable beauty. We talk about the most beautiful ones below. 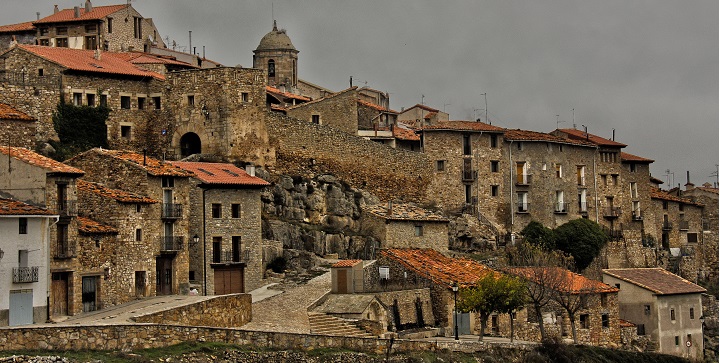 History when walking through its streets

As we said, Spain has thousands of beautiful towns, with charm and personality spread throughout its geography. These are towns that, in general, are small, charming and picturesque, and in which history is breathed when walking through their streets. For this reason, in 2011 the Association The Most Beautiful Towns of Spain was launched, which traces a tour of those places and corners that contain the greatest charm of our country, through its cobbled streets, its frozen rivers, its ancient castles and its green meadows.

📖  Tips to enjoy the Costa Brava

This association aims to promote tourism promotion in rural municipalities by protecting their cultural and landscape heritage. At the moment there are 15 towns that make up this network, all of them with less than 15,000 inhabitants. 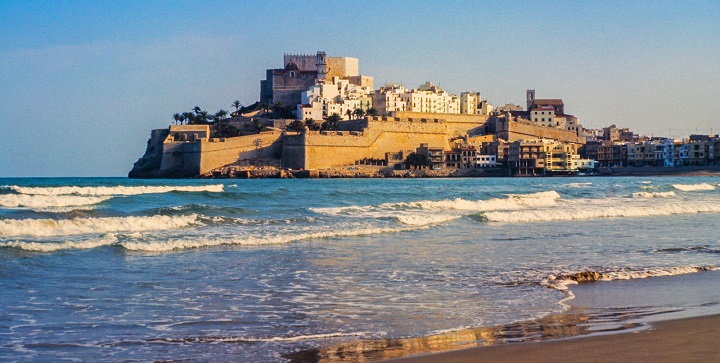 The most beautiful villages

Thus, if we base ourselves on this list, the most beautiful towns are: Albarracín, Ayllón, Calaceite, Lucainena de las Torres, Maderuelo, Medinaceli, Mojácar, Morella, Pampaneira, Peñíscola, Puertomingalvo, Rubielos de Mora, Santillana del Mar, Valderrobres and Valverde de los Arroyos. In addition, other towns such as Vejer de la Frontera , in Cádiz, which has already started the procedures, could soon be incorporated. 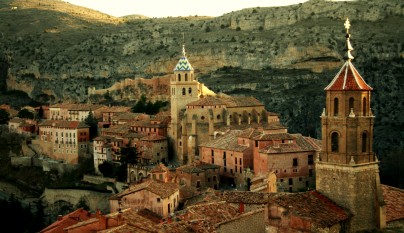 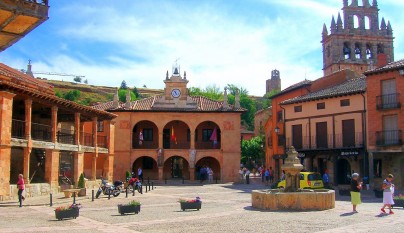 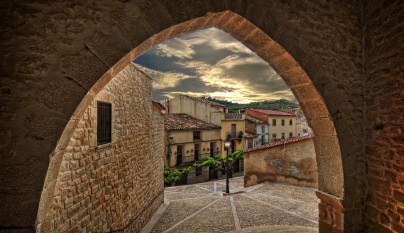 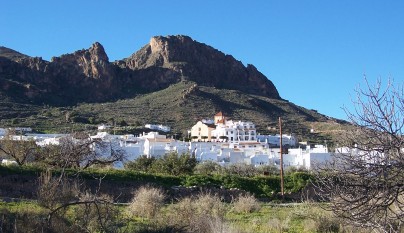 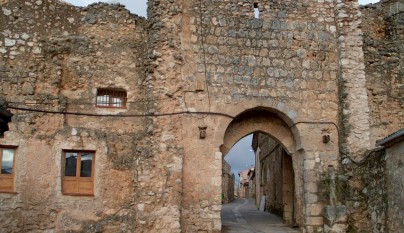 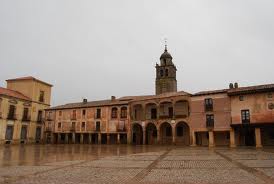 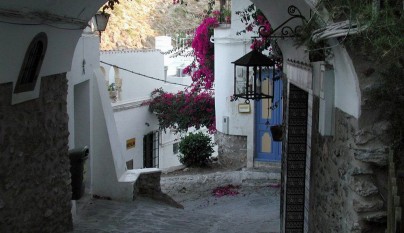 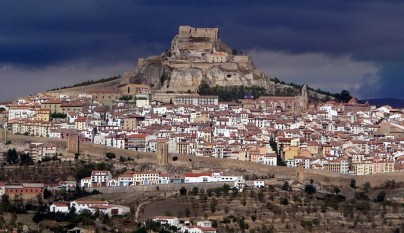 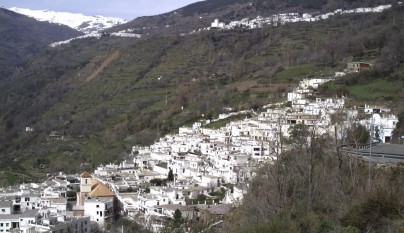 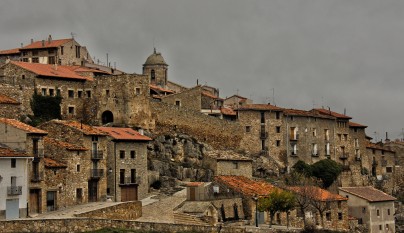 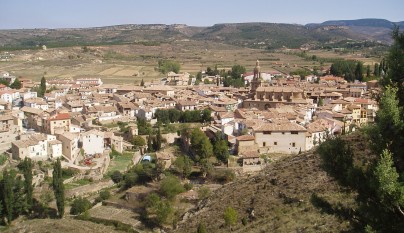 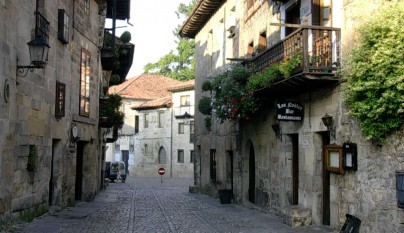 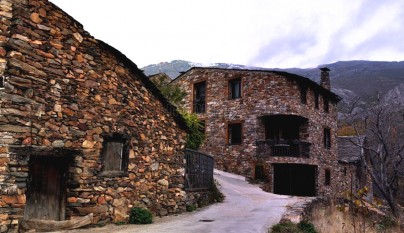 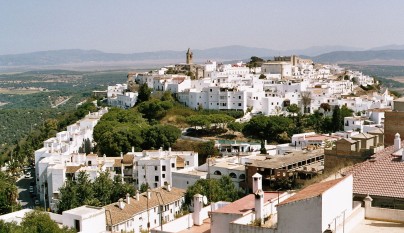