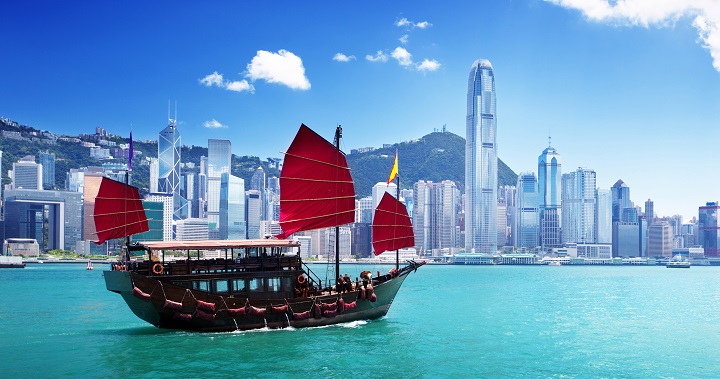 As you know, at Vuela Viajes we love to show you rankings of all kinds, as long as they are related to travel, of course. And it is that we find them super practical both to choose a destination and to organize a trip. In addition, it is always good to know, among other information, which are the most visited or most beautiful places in the world.

Today, for example, we want to talk to you about which are the most tourist cities on the planet. To do this, we are going to base ourselves on a study recently published by the market research consulting firm Euromonitor International , which commissioned analysts from more than 50 countries to compile figures on arrivals at airports, information on statistical offices or groups. industry study, among other data. Are you accompanying us to discover which are the 10 most touristic cities in the world? 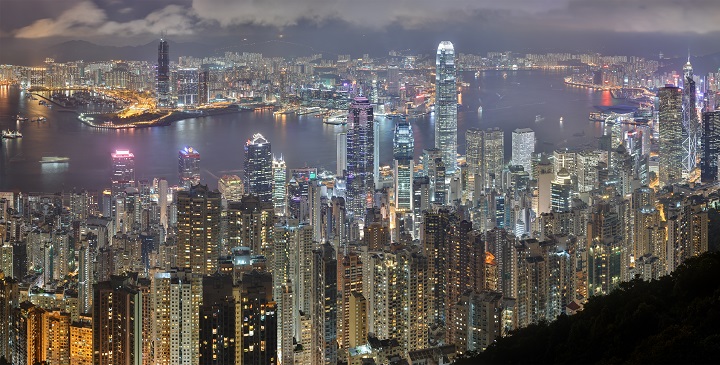 According to the study that we have just mentioned, the most visited city on the planet is Hong Kong, which received more than 25.5 million tourists in 2013. And the truth is that it is not surprising, since with its more than 7 millions of inhabitants, it has much to offer the traveler, highlighting the contrast between wealth and poverty or light and gloom. In addition, thanks to 5,000 years of Chinese tradition and 150 years of colonial influence, this Asian city has a very attractive personality of its own. 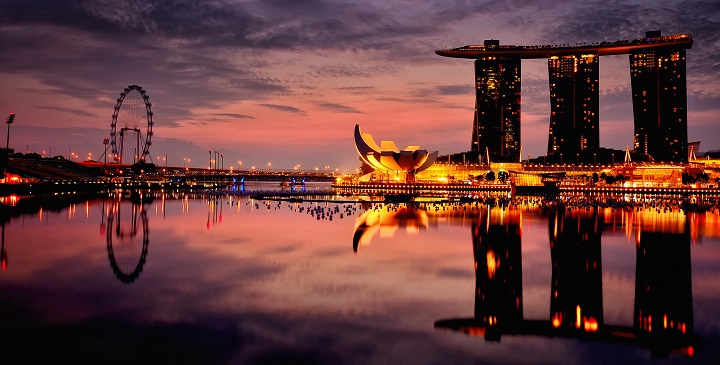 The second most touristic city in the world is Singapore, with 22.4 million tourists. Known as the Asian Tiger , this city and nation at the same time that it has more than 5 million inhabitants has a lot to offer: tour the river by boat, see the skyscrapers, visit the Chinatown … The best thing about this place is its atmosphere, being able to meet people on the street at any time.

📖  The most successful destinations for 2009 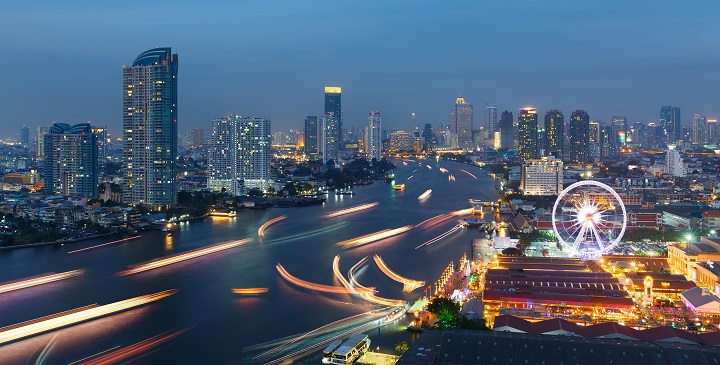 With 17.5 million tourists, Bangkok, the capital of Thailand, closes the top 3 of the list. And it does so, among other things, thanks to its contrasts. And is that despite being one of the most modern cities in all of Asia, it also houses many samples of its ancient culture. Among the many things you can do here, we recommend you visit its markets, taste its food and visit its temples. 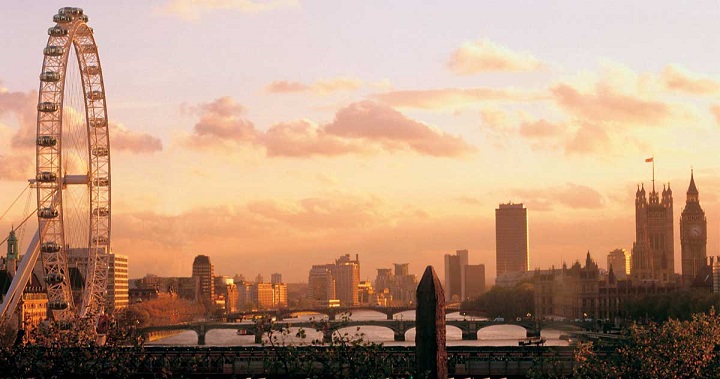 The next city on our list is London, which in 2013 was visited by 16.7 million tourists. The capital of the United Kingdom has a cosmopolitan and very special character, being able to find fun , culture, history and a lot of color. Big Ben, the London Eye and the Changing of the Guard at Buckingham Palace are some of its great attractions. 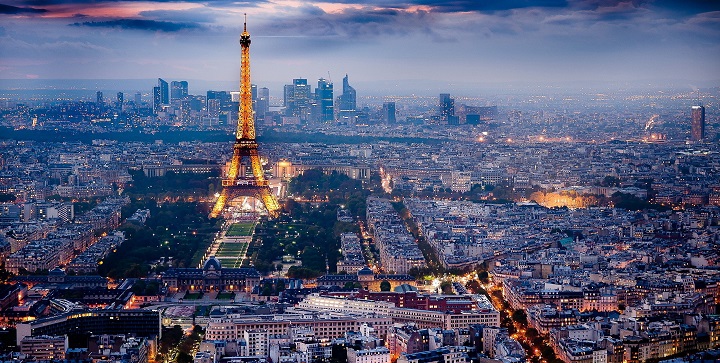 How could it be otherwise, Paris is also present on the list, with 15.2 million tourists. And it is that the City of Love seems to be designed for travelers to enjoy to the fullest, with important gardens, monuments, streets, squares, buildings, museums … 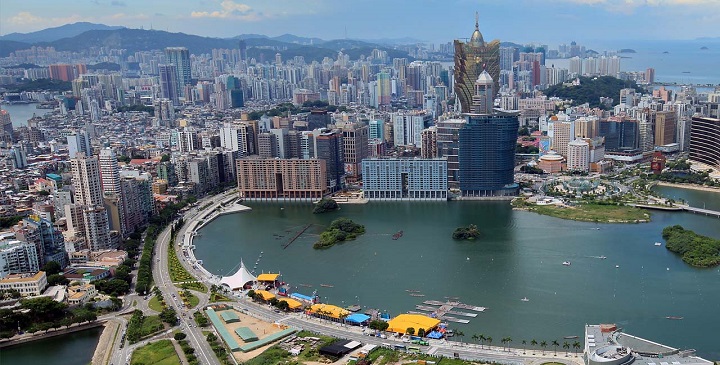 The sixth most touristic city in the world is Macau, which in 2013 received 14.2 million tourists. Known as Las Vegas de China, it stands out for its multiple casinos and streets full of shops, most of them luxury. 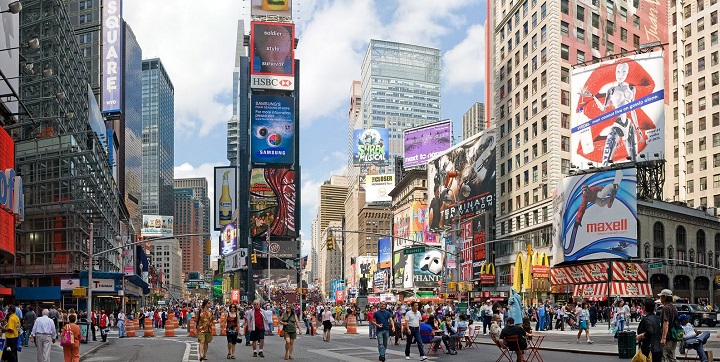 Of course, New York is also among the most visited cities in the world. According to the Euromonitor International study, in 2013 it received 11.8 million tourists who, among other things, wanted to enjoy the atmosphere and unique lifestyle of one of the most important cities in the world. 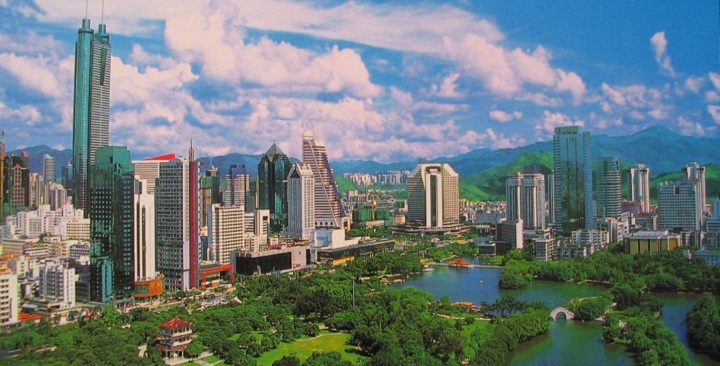 In eighth position in the ranking we find, with 11.7 million tourists, the city of Shenzhen, which among its main attractions has the Wutong Mountain and the Folk Village. 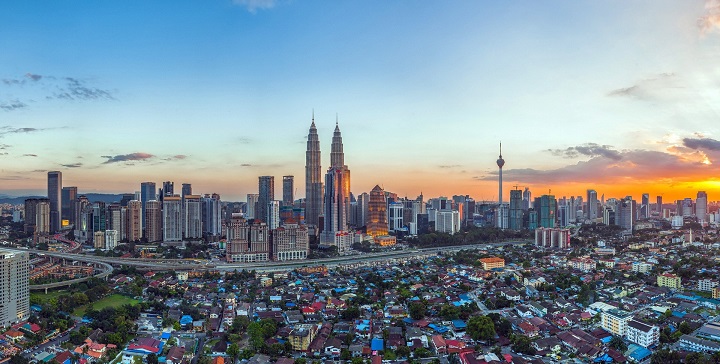 With 11.2 million tourists, Kuala Lumpur is placed in the ninth position of the most tourist cities in the world, and it does so thanks to the fact that here you can find a mixture of the three cultures of Malaysia: Chinese, Indian and the native. In addition, its modern buildings stand out, being the Petronas Towers, which until very recently were among the tallest towers in the world, one of its main attractions. 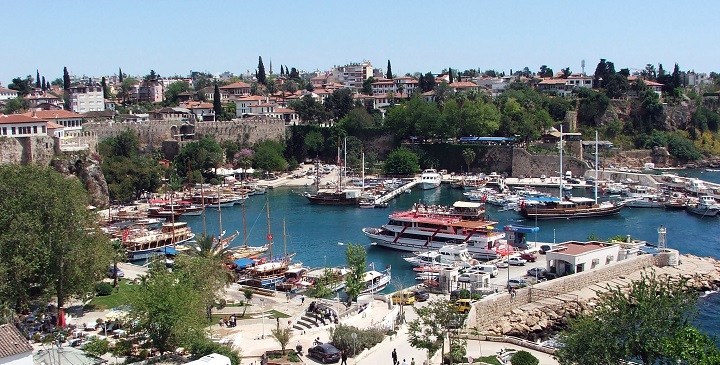 Finally, we have to talk about Antalya, which in 2013 was visited by 11.1 million tourists. Situated on a cliff that faces the Mediterranean , it is one of the most picturesque cities in Turkey. In addition to visiting its beautiful beaches, you can do a lot of excursions and tourist routes.