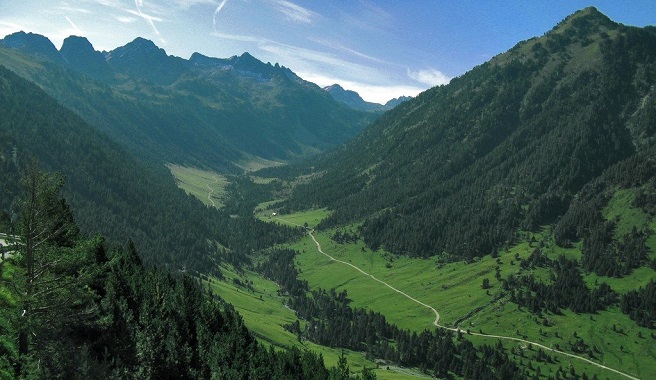 If you are fascinated by history and hiking, we have found the perfect routes for you. The Lleida Provincial Council will mark the four routes of the five regions of the Pyrenees (Vall d’Aran, Pallars Sobirà, Alt Urgell, Cerdanya and Alta Ribagorça) through which some 20,000 Jews fled Nazism.

In this way, hikers will be able to travel the same escape routes used by refugees in this area of ​​the Pyrenees to escape from the death camps during the Second World War. Do you want to know more details about these special routes?

Under the name "Perseguidos y Salvados", the project includes a unified signage with its own brand that identifies throughout the territory the spaces that refer to the stay of Jewish refugees in the Lleida regions.

One of the routes that will be marked is the one that connects Aulus-les-Bains with Tavascan through the Coll de Guiló, where a monolith commemorating the project has been discovered with an inscription taken from Salvador Espriu’s poem “La piel de toro” that It says "We return by memory to the old steps of this path." 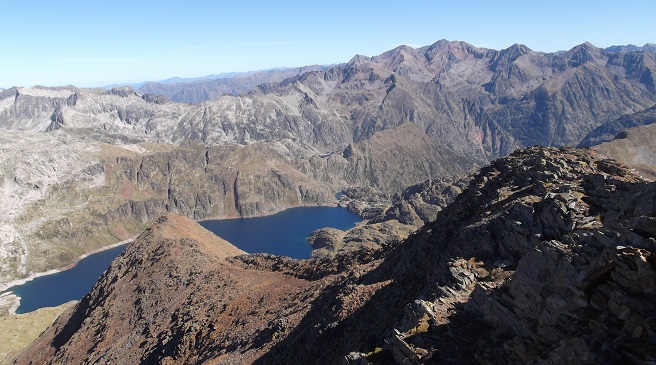 The identification will include directional signs, explanatory billboards in different sizes and the incorporation of QR codes, which will allow to store information of all kinds and then download the data in the same place. And to contemplate the project, the most representative sites will be announced, such as customs, barracks, prisons, reception centers and hotels.

Brochures to complement the signage

The signage will be complemented with promotional brochures, the development of a web space and the publication of a paper guide explaining historical events, itineraries and places marked with complementary information.