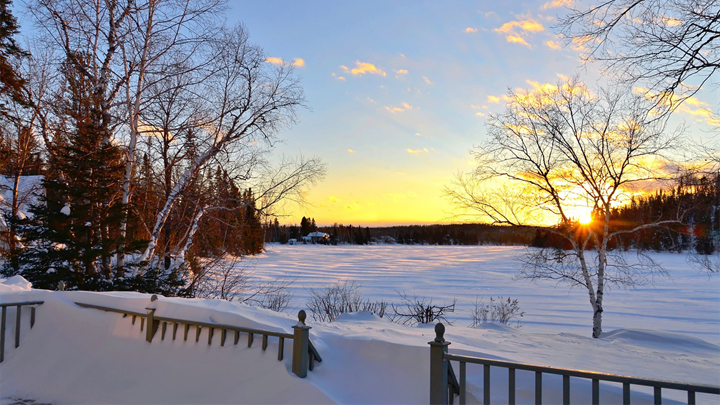 There is already less left for winter to begin and it begins to get colder, thus officially inaugurating the snow season. These are dates in which you can also go sightseeing – in fact it is Christmas and some bank holidays in December – which allow you to take a tour. Many people opt for the ski slopes, since it is usual that it coincides with the opening of the resorts. However, there are still more options to enjoy the snow without skiing . Where to go? Here are some cities where it is very common for it to snow. In addition, the flakes leave really spectacular landscapes.

Although initially it may not seem like it, in Japan it tends to snow a lot. Specifically, there are some towns that are also among the snowiest in the world. This is the case of Aomori , which is considered one of the snowiest cities in all of Japan. Here the snow usually reaches a thickness of eight meters.

This city is situated between Mutsu Bay and the Acoda Mountains . In addition to the environment and the great layer of snow, it has other attractions. Among them, for example, are the heated sidewalks that are found in many of its streets in order to avoid the formation of ice. It is a system with which this town manages to maintain the rail connection with Tokyo.

Another destination also in Japan is Sapporo . This city – the second in which it snows the most in the world – usually registers a layer of snow about five meters thick. This is not a problem for snowfall-related events such as the Snow Festival to be held. In addition, there are some excellent ski slopes. 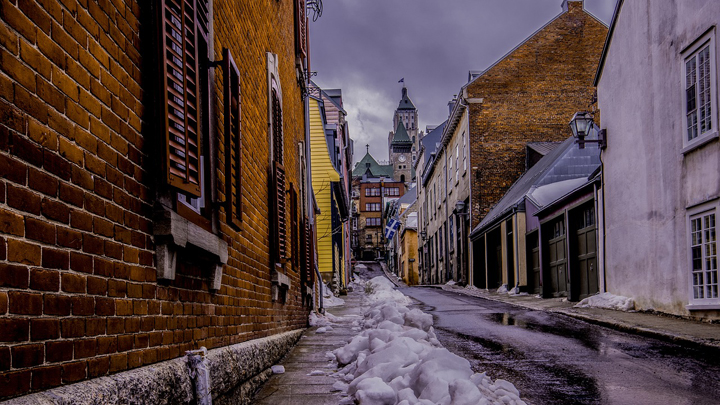 And without leaving Japan, follow the route to make a stop in Toyama . This city is one of the snowiest cities in the world. In this case, it is ranked third in the world in this ranking. This city is located in the center of Japan and stands out for its new architecture, since it was completely destroyed during World War II and had to be raised.

Finally, in Japan, there is still another city to visit. It is about Akita , a city that is well known for giving its name to a breed of dog. But it is not the only thing. In it there is also a castle from the 8th century AD. C, which is among one of the most spectacular in the entire country.

Canada is a country that is associated with snow. Within it, there are several cities or towns that are an excellent destination to enjoy a good snowfall. One of the main ones is St. John’s , where a large amount of snow is usually concentrated with thicknesses that exceed three meters on average. Among its main tourist attractions is the city that was founded precisely by Spanish fishermen who came from Pasajes de San Juan. A must see are all the historic buildings that are a true reflection of the colonial past.

And, of course, you shouldn’t leave Canada without visiting Québec . This capital is one of the most beautiful in the country – and in the world for many -, drawing attention for its colonial architecture and for the fact that it is the only walled city in North America. Not surprisingly, its historic center is a World Heritage Site.

The snowy city tour of Canada ends in Saguenay , which is close to Québec. It is curious to visit it because this city was founded in 2002 as a result of the union of two smaller and older cities.