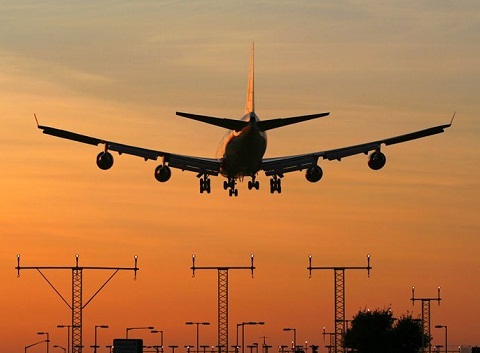 Beijing International Airport has surpassed that of London in its international traffic, thus becoming the second airport in the world with the most passengers per year. This is clear evidence that China has greatly increased its international travel. This airport has been in second place behind Atlanta in the United States. The Hartsfield airport could not be surpassed according to the analysts who have been in charge of the study.

Beijing has clearly increased its statistics mainly due to the growth in the number of passenger seats to Asia. This growth has been 9%, which is equivalent to 15.3 million more seats from the regions that make up the country. Globally, the number of flights has also increased by 5% more. Economically, this equates to about 2.7 million euros.

📖  The weirdest things forgotten in airports

Despite the recession and turmoil in Greece, the number of flights within Europe also increased, up 4% with 623,637 flights scheduled for July. Both Central and South America and Africa also recorded increases in the number of available flights. In North America , internal traffic was established with a clear decrease of 9,245 flights (1%), but traffic to and from the region increased by 6%.

📖  The rarest objects forgotten on airplanes