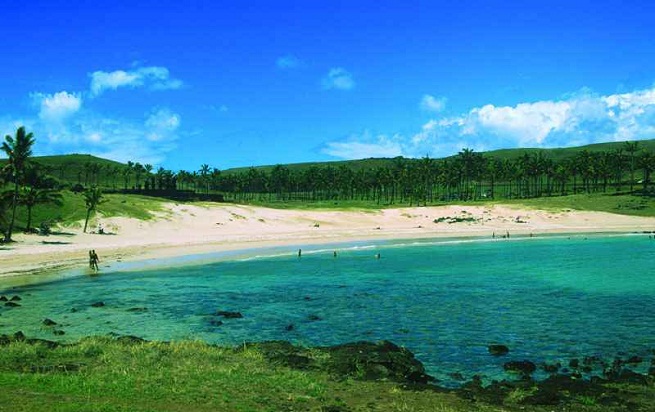 Easter Island is a mysterious island that goes by that name although it is officially called the island of Rapa Nui and has an area of ​​117 m2. It is in the Pacific Ocean, about 2,000 kilometers from Polynesia and 3,700 from Chile, which is the country to which it belongs territorially. A place that is reached out of the curiosity of discovering a small volcanic island that has hardly any vegetation.

The most interesting thing about this island is to see the famous Moais , which are stone sculptures that are scattered throughout the island and star in all the landscapes. Many anthropologists visit this island to discover its origin, but the truth is that no matter how many years go by, there are still many myths and legends about this island, as well as multiple superstitions. Los Moais has been in the Rapa Nui National Park since 1935. 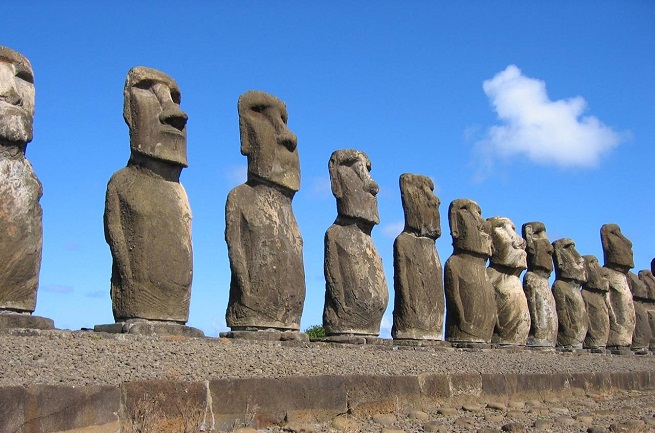 There are more than 1,000 sculptures of Moais throughout the sila, carved in volcanic tuff and in different states of conservation, the best preserved being the Ahu Tahal, which is in Hanga Roa , the capital of the island. One of the most impressive sculptures is the Ahu Te Pito Kura, which has several round stones on its head, something that many others carry but since there are so many theories, no one knows exactly why some have stones on their heads and others do not.

As for the places to visit, the main thing in its capital, Hanga Roa, and the Ranu Raraku volcano , a natural wonder that has spectacular beauty. Orongo is also very interesting, where you can find an important ceremonial center in which there are several caverns that give way to several cliffs. If you go to Anakena you will find the largest beach on the island, a tropical paradise with lots of coconut trees and beautiful blue-green waters.

📖  Tips for traveling to China