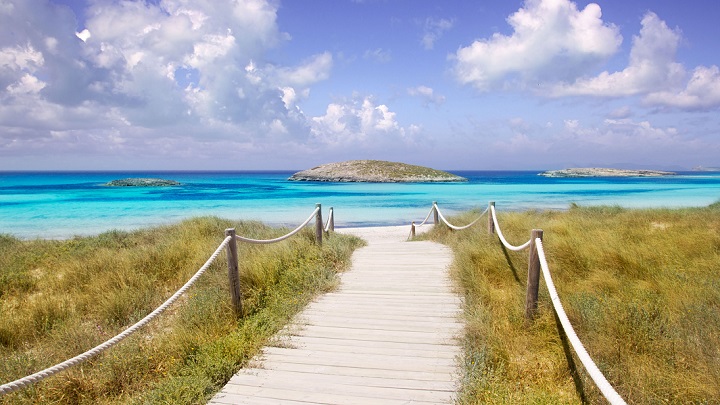 Did you know that Formentera is the destination of fashion? We do not say so, but Trivago, which ensures that it is the destination that registers the highest number of searches by Spanish travelers in the last three years. This is data taken from the latest study published by the price search engine.

In order to find out the most popular destinations among users in our country, trivago has considered those that have registered the largest increases in their searches during the last three years. Would you like to know the Spanish destinations that are trending ? Well, you know what to do! Do not miss anything that we tell you below! 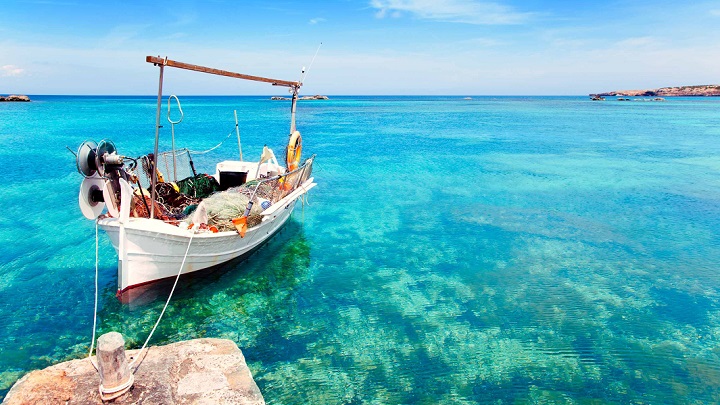 First of all, we must talk about Formentera, which is the destination that arouses the most interest among Spanish users. In fact, in the last three years, searches on the island have increased by 122%. The truth is that it does not surprise us at all, since this Balearic island stands out for its tranquility and its overwhelming natural beauty. 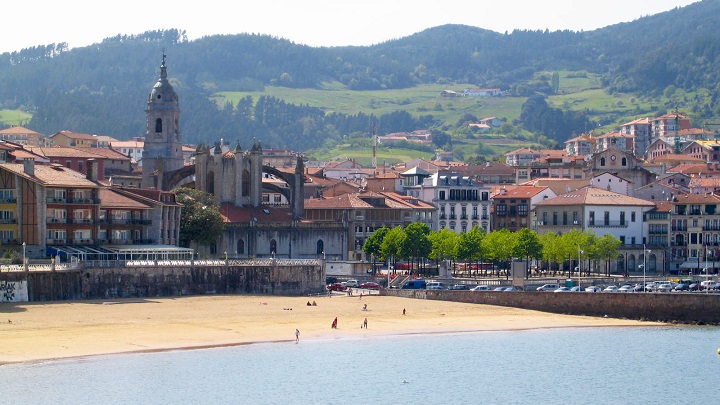 With 46% more searches, we found Lekeitio, a beautiful fishing village in Vizcaya that is located on the slopes of the Otoio and Lumentza mountains . Its old town is surprising, which hides an abundant artistic heritage; the Island of San Nicolás, which can be accessed on foot at low tide; and the Santa Catalina Lighthouse, among other points of interest. 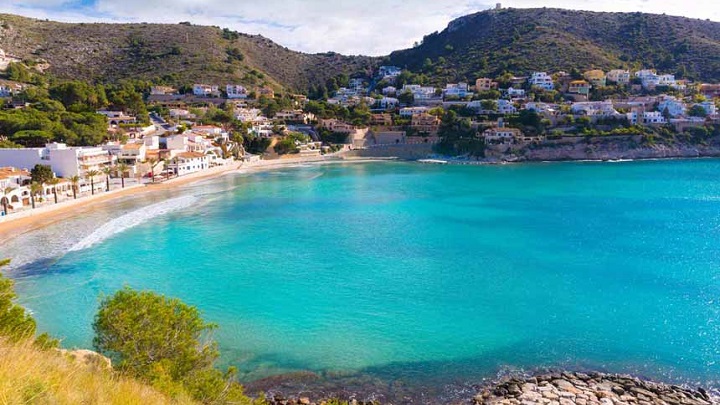 Tied with Lekeitio, we find Moraira, a population center in the municipality of Teulada, Alicante. It is a small fishing village that offers pleasant natural beaches and a castle that has become the emblem of the place. Although it has become a popular tourist destination, it still preserves its originality. 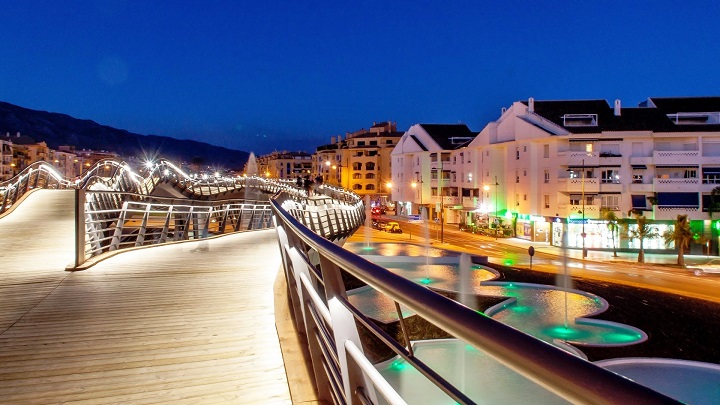 In fourth position in the ranking we find San Pedro de Alcántara, a town in the Malaga municipality of Marbella that was built by the Marquis of Duero in 1860 to house the colonists who work in the cotton and sugar cane plantations, and in the sugar mill. sugar Bowl. Today it houses golf courses and luxury developments, although it retains features of its colonial past. 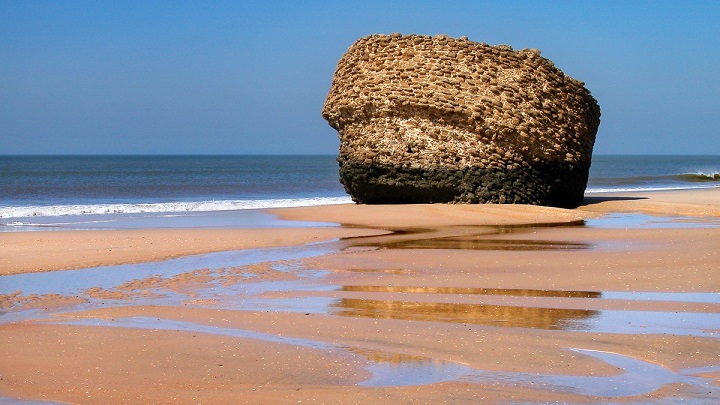 We continue in Andalusia to talk about Mataslacañas, a coastal town belonging to the municipality of Almonte, in Huelva. It is located next to the Doñana National Park and is endowed with very good services and infrastructures. In addition, it offers magnificent fine golden sand beaches. 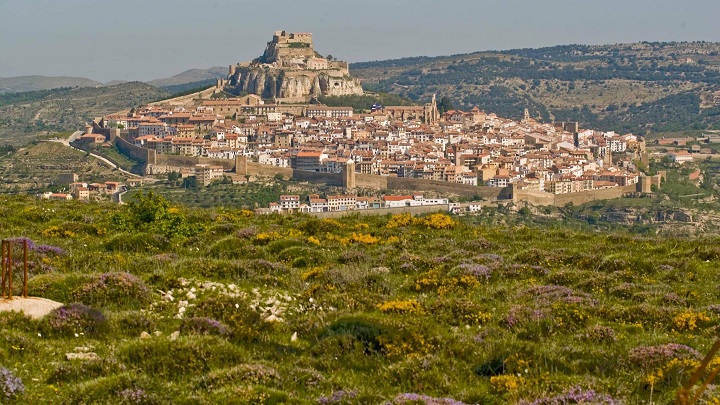 We return to the Valencian Community to tell you about Morella, a municipality in the province of Castellón that is an extraordinary example of a Gothic city. Declared a Site of Cultural Interest, it stands out for its castle and its medieval walls. 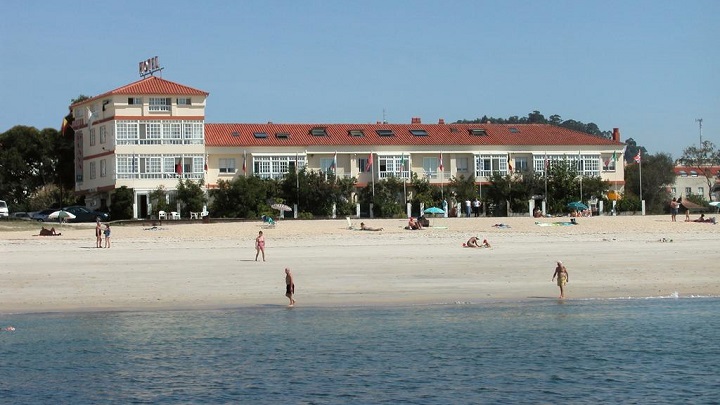 Another trend destination in Spain is Cangas de Morrazo, a municipality in the province of Pontevedra. It is home to one of the longest coasts in Spain. In fact, it has around 40 beaches , several of which are usually awarded the blue flag. In addition, it highlights the great wealth of its historical-artistic heritage.

📖  The best beaches in the province of Lugo 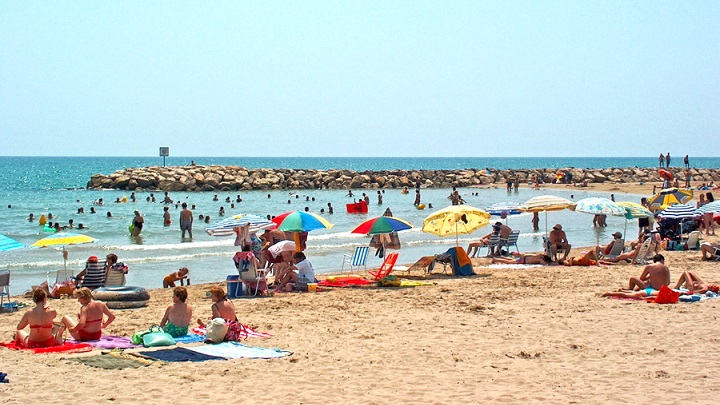 In the province of Tarragona we find Cunit, which occupies the eighth position in the ranking. Without a doubt, one of its main attractions is that it is well connected with Barcelona, ​​Sitges, Tarragona, the tourist complexes of Salou, Vilaseca and Cambrils, and with the Port Aventura amusement park. 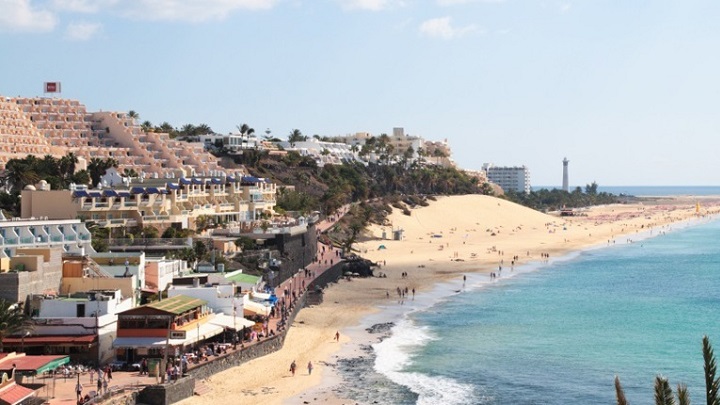 In ninth position we find Morro Jable, one of the most important tourist centers in Fuerteventura. In recent years it has become one of the island’s tourist references thanks to its beaches with clean and calm waters, its history and its beautiful natural landscapes . 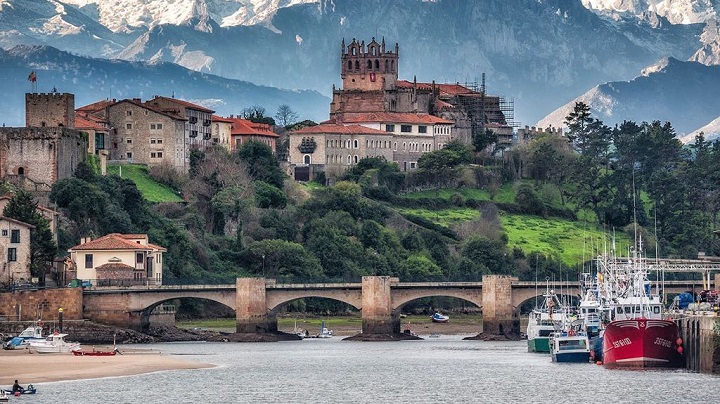 Finally, we must talk about San Vicente de la Barquera, a municipality in the western coastal region of Cantabria that stands out for its beaches and its old town. It also has a backdrop of exception: the snowy peaks of the Picos de Europa.