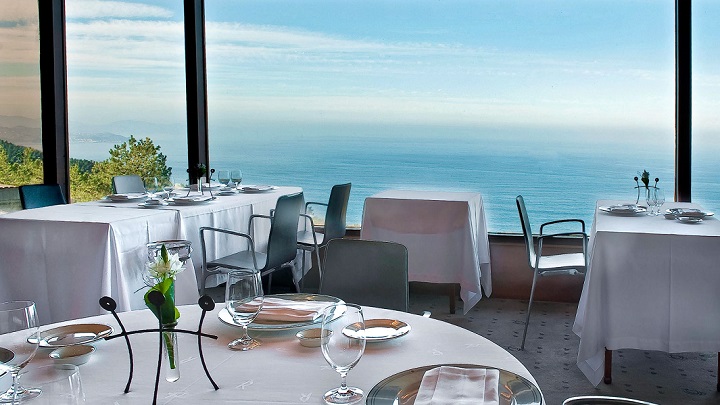 One of the many attractions of the Basque Country is its gastronomy, recognized both nationally and internationally. One of its secrets is that Basque cuisine is based on the use of quality products and raw materials, although they are prepared in a simple way. Fish stand out, which are made in different ways and with exquisite and varied sauces.

As explained by the official Euskadi tourism portal, the gastronomic firmament of the Basque Country is full of stars. We are referring, logically, to the establishments that have received the distinction of the famous Michelin Guide, which are no more and no less than twenty restaurants. Today at Vuela Viajes we want to talk to you about the four that have achieved the three stars. Can you come with us?

First of all, we want to talk about the Akelarre Restaurant, which is located in the Igeldo neighborhood of San Sebastián, the capital of Guipúzcoa. It is run by chef Pedro Subijana , who since 1970 has developed a personal kitchen that has turned his restaurant into a classic of the so-called new Basque cuisine. 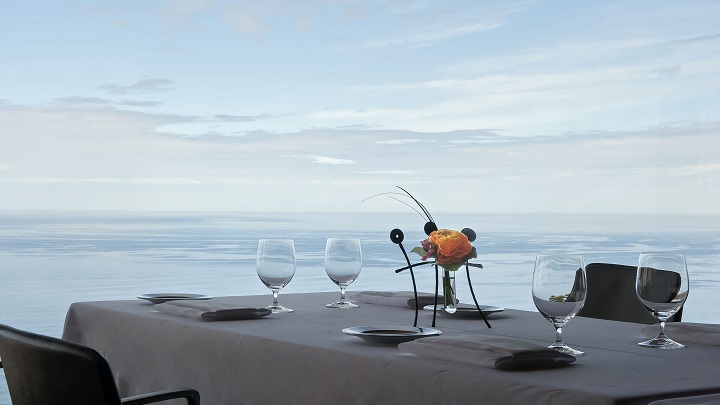 One of the best things about this establishment is that it offers spectacular views of the Cantabrian coast through its large windows. It has three dining rooms with simple and elegant decoration and offers impeccable service. In addition, it offers cooking classes and guided meals, on request and for groups. Beyond having three Michelin stars, Subijana’s restaurant has been awarded three Repsol Suns.

📖  The most Christmas towns in Spain

Also in San Sebastián we find the Arzak Restaurant, an establishment of international prestige that is located in a large house built in 1897 to be a winery and tavern. Later he went on to specialize in banquets, but it was not until 1966 that Juan Mari Arzak took over the reins of the kitchen, elevating the restaurant to the culinary pinnacle. Today he is accompanied by his daughter Elena. 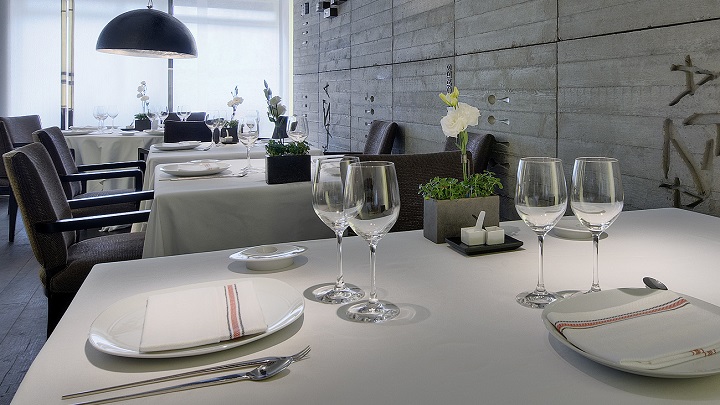 It is important to bear in mind that, although new dishes do not stop appearing on the menu, they are always characterized by their traditional roots. We cannot talk about the Arzak Restaurant without mentioning its spectacular wine list, in which there is no shortage of the best wines from the Denominations of Origin. It has also achieved the three Michelin Suns, in addition to being considered one of the 50 best restaurants in the world.

Another establishment that can boast of having three Michelin stars is the Martín Berasategui Restaurant. We are talking about a modern farmhouse located in Lasarte-Oria, which offers views of the countryside. With his avant-garde signature cuisine full of surprises, chef Martín Berasategui shows that he is a genius in the kitchen. One of the peculiarities of the restaurant is that it houses its own fruit and vegetable garden.

📖  Summer in London or in Ibiza? 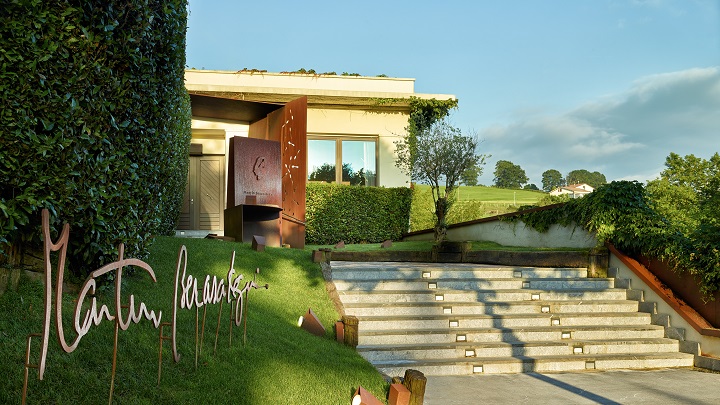 In addition to its excellent desserts, we must highlight its winery , which houses almost all the Denominations of Origin, its cigar menu and its liquor menu. As for the room, with Provencal decoration, it is glazed and has quite separate tables. Of course, it also has the three Repsol Suns.

Finally, we must talk about the Azurmendi Restaurant, which is located in a beautiful spot surrounded by green, in Larrabetzu. Its chef, Eneko Atxa , offers original proposals that are based on Basque cuisine. 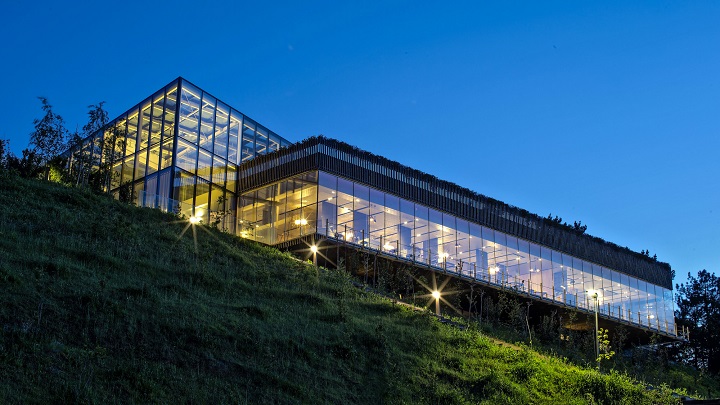 The complex has a 2,500-square-meter warehouse in which top-quality txakolí is produced and stored. Of course, it can be visited. In addition, it has a 650-square-meter room for celebrations . In addition to having been awarded the three Michelin stars and the three Repsol Suns, it is considered one of the 50 best restaurants in the world.