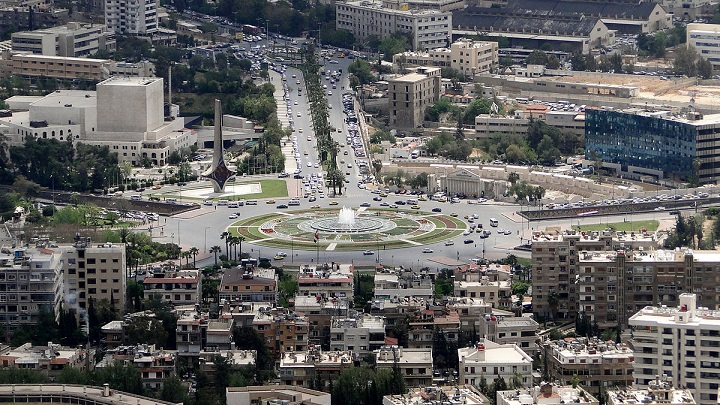 The origin of some of the oldest cities in the world does not always seem entirely clear. For this reason, the classification that we will see below is not done in chronological order, since there are certain discrepancies on some of these places. What is clear is that they are cities with a lot of history and tradition and that they deserve to be on this list. Do you want to know them? We present them below.

It is the one that stands in almost all rankings as the oldest city in the world . They say that it may have been inhabited since 9000 BC. However, it seems that its establishment as a city in 2000 BC is considered "official". People such as the Romans, the Arameans, the Byzantines or the Arabs have passed through it.

For some it is the second oldest city in the world, although the latest archaeological finds found in this place in the Palestinian territories confirm that it was built more than 10,000 years ago and catapulted it to the first position. In it bowls, axes, arrowheads and figures have been found that have helped to study the Neolithic revolution.

This Bulgarian city is older than Athens and Rome, with a history behind it of 6,000 years. It is one of the longest-lived in Europe. In it you can visit places of tourist interest such as museums, a Roman theater or the mosques of Dzhumaya and Imaret.

📖  Harmony of the Seas, the largest cruise ship in the world 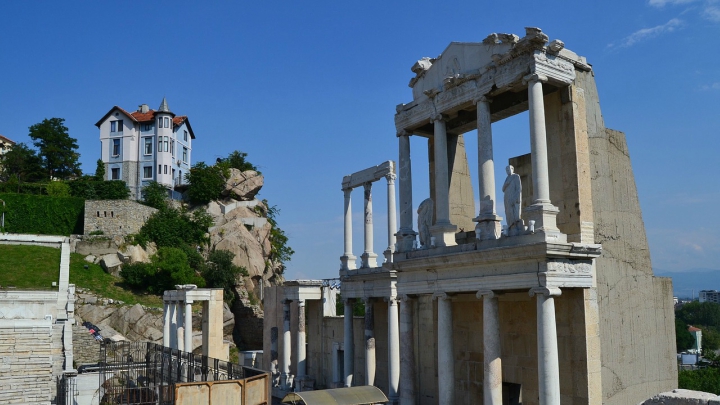 Located between Kurdish and Arab Iraq , it has been inhabited by several different populations, such as the Arabs or the Babylonians. It was built on the ruins of the Kirkuk Citadel, where Arrapḫa used to be.

Located in the south of Lebanon, it seems that this city is less than 6,000 years old. It was declared a World Heritage Site by UNESCO in 1984 thanks to the archaeological embers from different civilizations that have been found over the years. Highlights, for example, the triumphal arch or the excavation of Al Mina, among other points of interest.

It seems that in the year 10,000 BC there could be evidence of a settlement in this part of China, although it is not considered of such magnitude as to give it the rank of city . The Chinese Government officially dates the birth of Beijing in 1045 BC

We include a Spanish city in this review of the oldest cities in the world. It is about Cádiz , which was founded by the Phoenicians around 1100 BC. It is the oldest urban settlement of which there are references in our country. Populations of all kinds have passed through it. 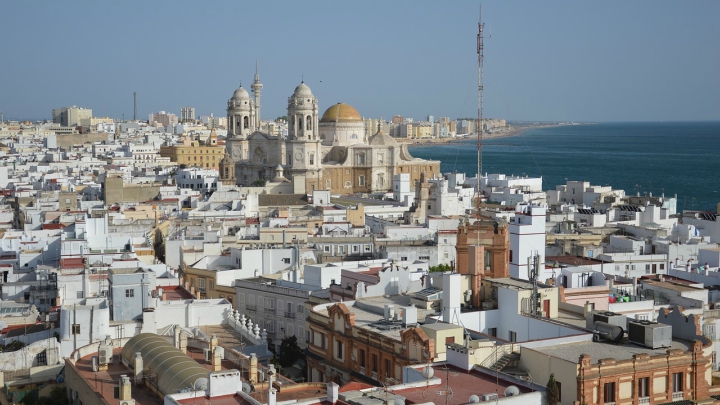 This city is located on the banks of the Ganges River. It is the oldest in India and the archaeological discoveries found in it date the first human settlements to the 20th century BC It is also known as Benares and is one of the seven sacred cities of Hinduism, Buddhism and Jainism.

Another Iraqi city known to have been settlements since 5000 BC, although its birth as a city is dated to 2300 BC It is the main city of Kurdistan and UNESCO considers that it has been inhabited constantly by people for more 8,000 years.

During the excavations carried out in this city, remains have been found that this possible city could have been born around the year 3000 BC Several civilizations have passed through it and, like many of those we have seen in this review, it lives with the permanent yoke of terrorism and war.