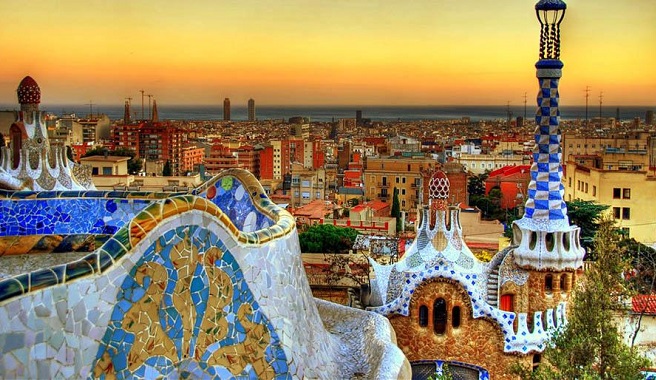 In a very short time we will not only use the adjective " wonderful " to talk about the great national parks, monumental buildings or imposing landscapes. And the time has come to choose which are the "7 wonder cities" of the world.

13 years ago the Swiss millionaire Bernard Weber proposed to choose the New Seven Wonders of the World by voting by mail. In 2008 he returned to the charge to suggest that we vote the 7 New Wonders of Nature and in December of last year he proposed to choose the seven most wonderful cities in the world. Almost a year later we already know the 28 finalists and, surprise, Barcelona is among those chosen.

The presentation of the finalist cities took place last night in Zurich . This list marks the beginning of the final stage of the world election, which will run in three elimination phases until the seven victorious cities are designated on December 7, 2014.

📖  Spanish lighthouses will be turned into hotels 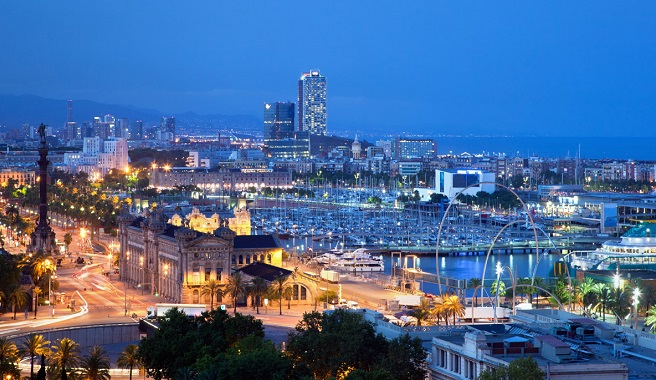 The diversity of urban society

According to the founder of the "New 7 Wonders" foundation, "the excellent relationship reflects the diversity of urban society, at a time when more than half of the planet’s population lives in cities." The distinction seeks to recognize the metropolises that are most representative of the achievements and aspirations of global urban civilization and foster debate on how these population centers should respond to the challenges of the present and the future.