The first week of July, Madrid dressed up like every year to celebrate the day, or rather the week, of Gay Pride . An event that is gaining more and more followers, and that is turning the Madrid capital into an international benchmark. And it is that what was a fun way to vindicate the rights of homosexuals, has become a full- blown tourist attraction .

This year 2013, due to the crisis, the parties have had a lower economic budget and with various changes compared to other editions. However, once the economic balance is made, the merchants in the area and in Madrid in general, are clear: the benefits have been important. And it is that during that week there have been many tourists from other countries who have visited Madrid. And they have come for Pride.

📖  The best museums in Madrid 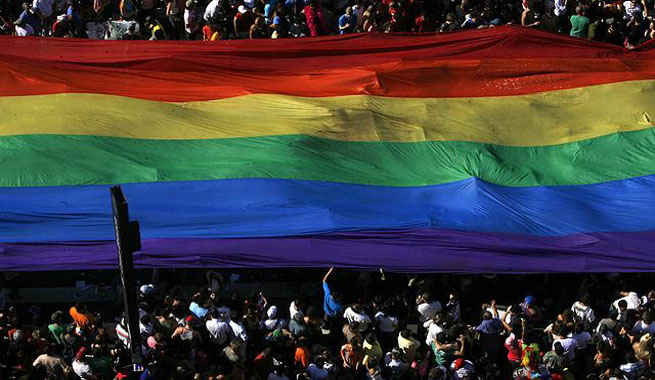 That is why this worldly and colorful festival is gaining more and more relevance. So much so, that it could appear in the Gay Pride rankings of the whole world. They began as a protest, but today they are a very important tourist attraction.
To the Gay Pride Party in Madrid, we must add the New York Pride , the first party of its kind to be held in the world (it started in 1968). Held at the end of June, it is one of the times of the year when the Big Apple receives the most tourists. It also highlights the Sydney Mardi Gras , which has been held in Sydney in February since 1978. Its parade is one of the biggest tourist events in all of Australia. Finally, we must mention the Gay Pride festival that takes place in Brighton, the Brighton Pride, which has become very important in the United Kingdom.