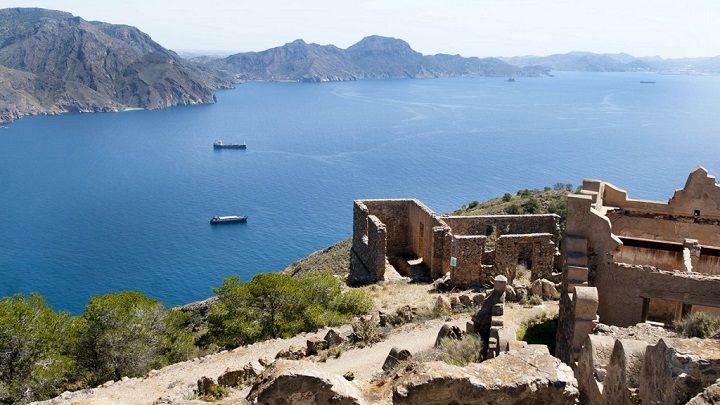 At Vuela Viajes we don’t usually tell you about many military fortifications. However, in our efforts to discover places that are worth visiting in our country, today we have decided to tell you about a construction of this type located in Cartagena, Murcia. We are referring to the Battery of Castillitos, a place that impresses from before entering the entrance.

Would you like to discover all the details of this Carthaginian corner? Well then you can’t miss anything that we tell you below!

The origins of the Battery of Castillitos

As we told you, the Castillitos battery is located in Cartagena. Specifically, it is located at Cape Tiñoso, very close to the town of La Azohía, which is characterized by its steep mountains and cliffs, and about 250 meters above sea level. Logically, its location is totally strategic , since the objective of this construction was to protect the Cartagena naval base. Its origin has to do with the Defense Plan of 1926, although its construction did not begin until 1929, when the earthworks were carried out. Of course, the fortification was carried out between 1933 and 1939. 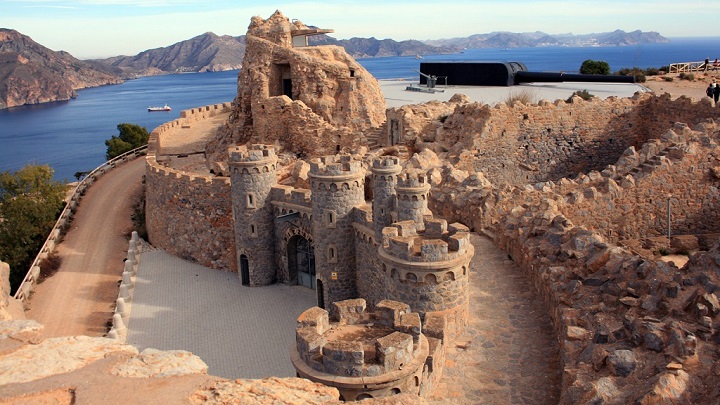 Although at Vuela Viajes we are totally pacifists, the truth is that this fortification has something special that makes everyone who has the pleasure of visiting it fall in love. Undoubtedly, one of the most surprising things about this place is that it seems to be a construction of medieval origin , although, as we have mentioned, its construction began around the 30s. As we have just mentioned, its main function was to defend any hostile approach to the naval base. For this reason, the site was equipped with cutting-edge technology in terms of protection.

📖  The best beaches of Denia in Alicante 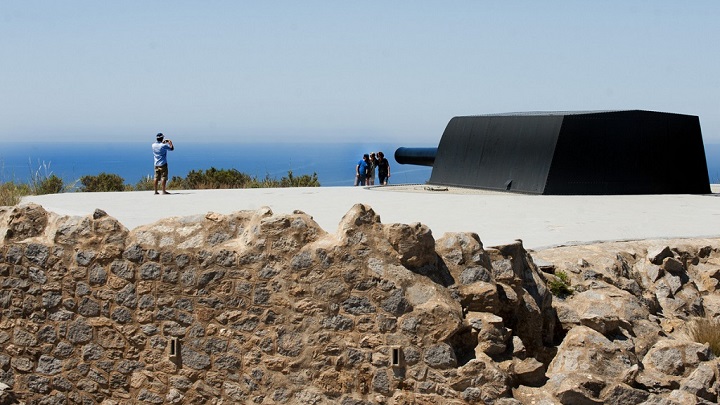 The most remarkable thing is that two 381 mm Vickers cannons were mounted here, which at that time were the most powerful. In fact, they were capable of firing practically one-ton projectiles 35 kilometers away. However, it was only fired once in 1937. But beyond these guns, military installations include other areas. Thus, the complex can be divided into five constructions : the entrance portico to the moats, which imitates medieval castles; the tunnels and rooms of the ditches, which have an underground emergency exit that leads to the mountain; workshops, whose facades are neoclassical in style; command posts, observation and telemetry, which are aware; and living and service accommodation: bedrooms, dining room, kitchens, canteen, games room, sports facilities …

📖  Travel to the Costa Brava 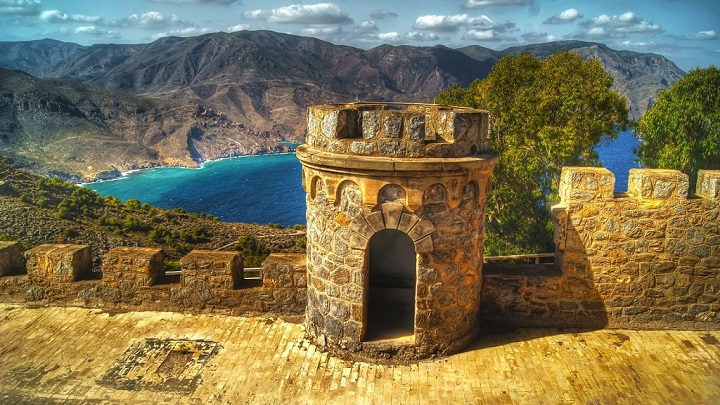 Although practically unused, the batteries were active until 1994, when they were out of service after the North Plan, which aimed to modernize the resources of the Armed Forces. At the moment this place continues to belong to the Ministry of Defense, although its function is merely tourist. In fact, it was declared an Asset of Cultural Interest. Without a doubt, beyond the constructions, what most draws the attention of this place are its wonderful views of the bays of Cartagena and Mazarrón, and of the Sierra de la Muela. This was one of the reasons that in 2013 made the Castillitos Battery a finalist in the El Mejor Rincón contest organized each year by the Repsol Guide. Specifically, it was in fourth position. If you want to know this year’s winners, we recommend that you take a look at our article “The three Best Corners in Spain in 2015”. Then we leave you with our gallery , where you will find more images of this Carthaginian corner. Do not miss it! 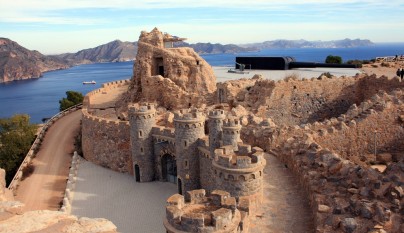 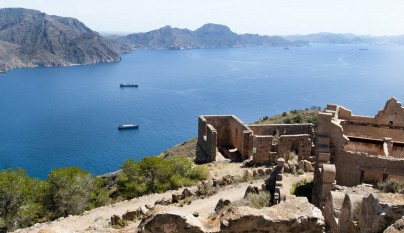 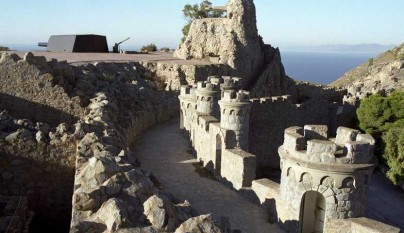 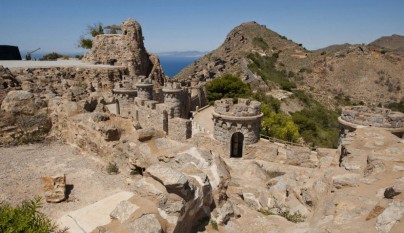 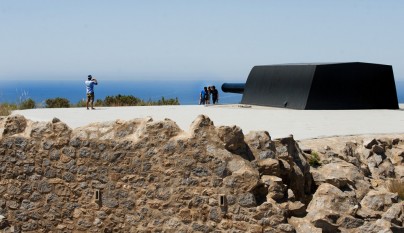 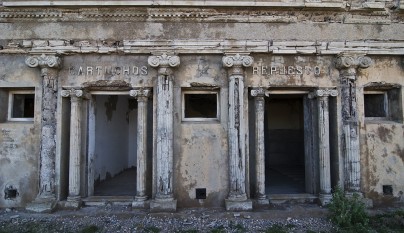 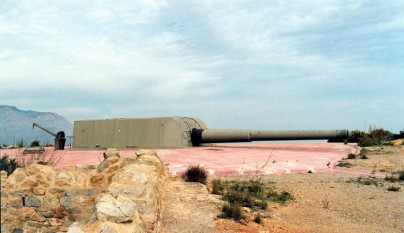 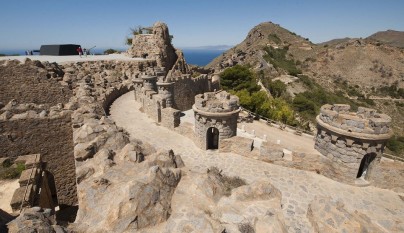 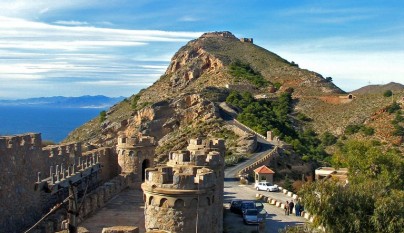 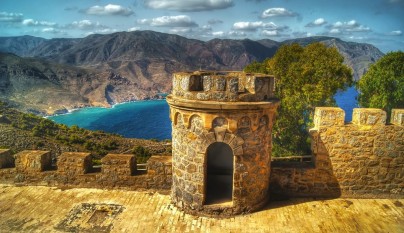 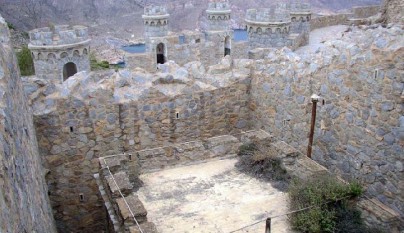 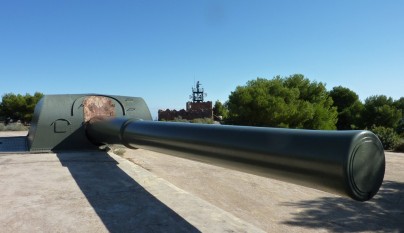 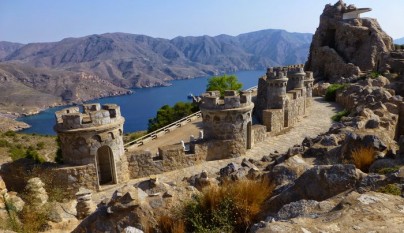 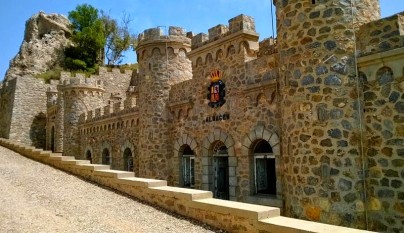