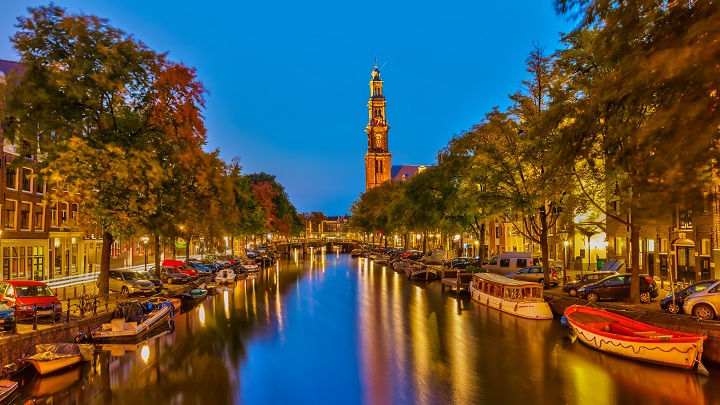 Are you planning to make a getaway to some corner of Europe ? Well, surely one of your main problems is choosing the destination. And it is that the "old continent" has much to offer to all types of travelers. Italy, France, Portugal, United Kingdom, Ireland … Any country is good to spend a weekend or enjoy a long vacation! However, today we are going to tell you about one of the smallest: the Netherlands.

Popularly known as Holland , this country is known worldwide for its capital, Amsterdam, but it hides many other corners that are worth visiting. On one occasion we already told you about its most beautiful towns, so today we are going to focus on its most important cities. Do you want to know them? Well, you just have to join us! 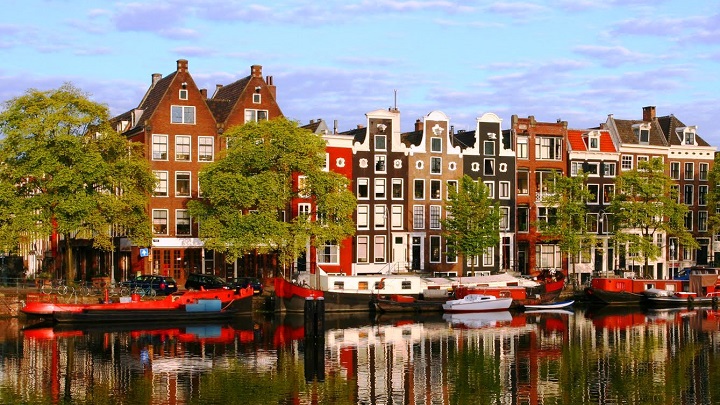 How could it be otherwise, let’s start by talking about Amsterdam, the capital of the Netherlands. Despite not having many monuments, this city is one of the most visited in Europe, among other things because walking through its streets, surrounded by canals , bridges and bicycles, is a real wonder. In addition, you will love discovering its architecture from the 16th and 17th centuries, the works of art by important artists (Van Gogh, Rembrandt …) and the Anne Frank Museum.

📖  The most beautiful towns in Holland 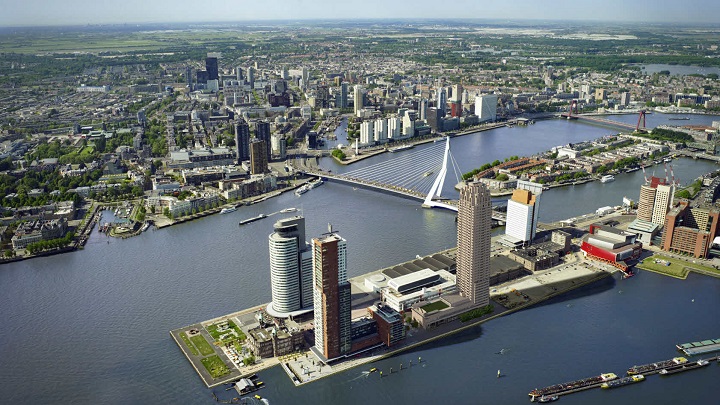 Although Amsterdam is the capital and the most visited city in the Netherlands, it is not the only important city that we can find in the country. Rotterdam, for example, is considered one of the largest ports in the world, as well as being a modern and elegant city, ideal for lovers of shopping, cafes, museums and art galleries. Of course, keep in mind that what you will find here is modern architecture, with tall skyscrapers and avant-garde buildings. 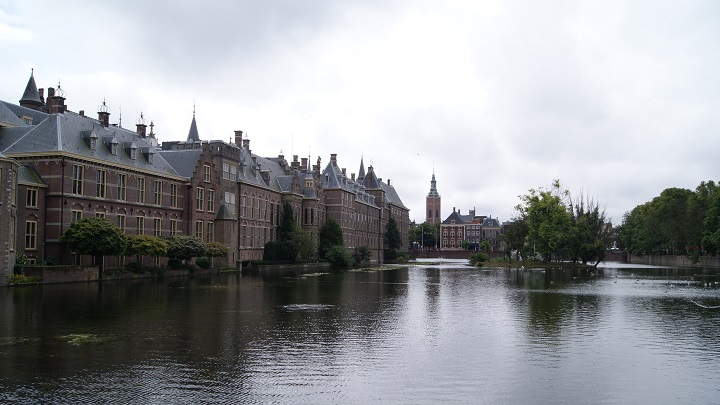 Located next to the coast, The Hague is the administrative capital of the country, hosting such important buildings as the Parliament or the embassies of other countries. In addition, it must be borne in mind that the city hides beautiful historical neighborhoods and numerous monuments, such as the International Palace of Peace, the City Hall or Lange Voorhou Avenue. 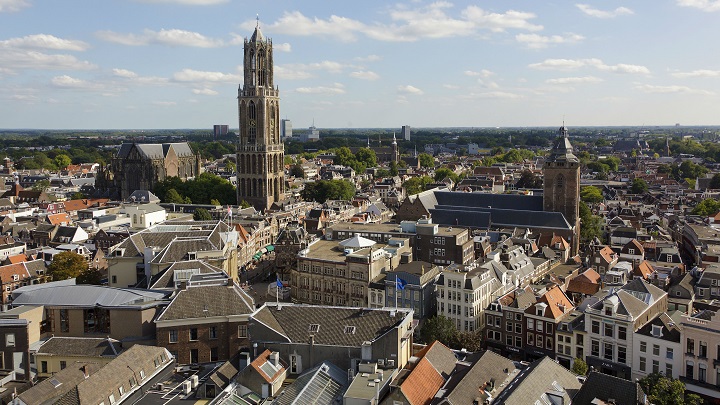 We continue our tour of the most important cities in Holland in Utrecht, which is located in the center of the country. Considered the fourth largest city in the Netherlands, it stands out for its streets full of canals and flowers . In addition, if you have the opportunity to visit this place, you will not be able to miss its historic center, which dates back to the 15th century. Of its more than 400 national monuments (two of them have been declared Universal Heritage by UNESCO), we want to highlight its cathedral, De Dom. 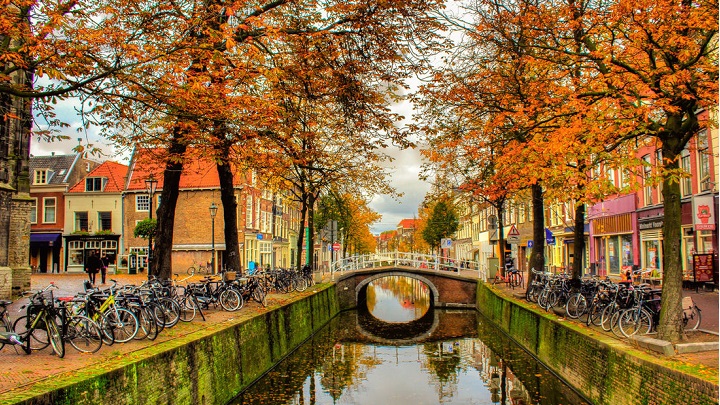 Less known than the previous ones is Delft, although visiting it is really worth it. Situated halfway between The Hague and Rotterdam, the city is known throughout the world for Delft Blue Porcelain. Of course, you also have to take into account his relationship with the painter Johannes Vermeer and with the Royal House. You will love strolling through its streets surrounded by canals and full of patios, churches and mansions. In addition, here you can enjoy numerous museums, markets and music bars. 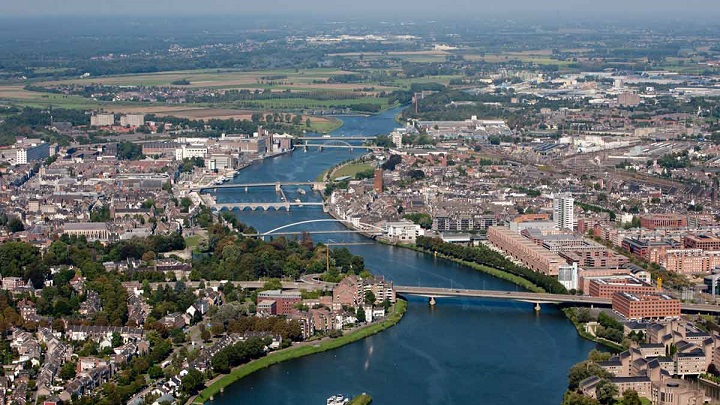 Finally, we are going to talk about the city of Maastricht, one of the oldest cities in the Netherlands, famous for being the place where the treaty that gave birth to the European Union was signed. However, this romantic and beautiful city is special for many more things: its churches, walls, stately homes, wide squares, a wide commercial offer… Also, you should know that Masstrich still preserves Roman and medieval buildings.