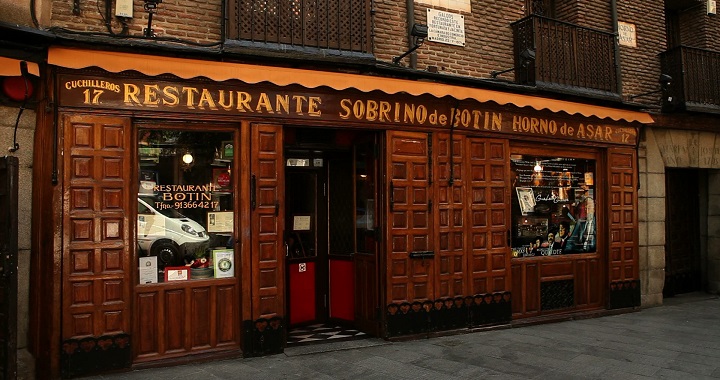 That Spanish gastronomy is one of the greatest attractions that bring to this land many of the millions of tourists who arrive each year, we already knew. What we have now known is that there are two restaurants that stand out above the rest, at least for the North American press.

The digital newspaper " The Huffington Post " published a few days ago "20 Reasons to Drop Everything and Go to Spain" ("20 important reasons to visit Spain"), a report that has been reflected in numerous US media and other parts of the world. world. The article includes the main attractions of our country, highlighting in the gastronomic aspect that we have the "best restaurant in the world" and the "oldest restaurant in the world." Do you want to know them?

Botín, the oldest restaurant in the world

When they speak of the oldest restaurant in the world, they refer to Casa Botín (1725), located in Madrid. In fact, it is recognized by the Guiness Book of Records as the oldest and is among the three classic restaurants in the world according to the prestigious Forbes List. The digital newspaper, one of the most visited in the world, explains that even the painter Goya worked there. In addition, they serve a magnificent suckling pig. 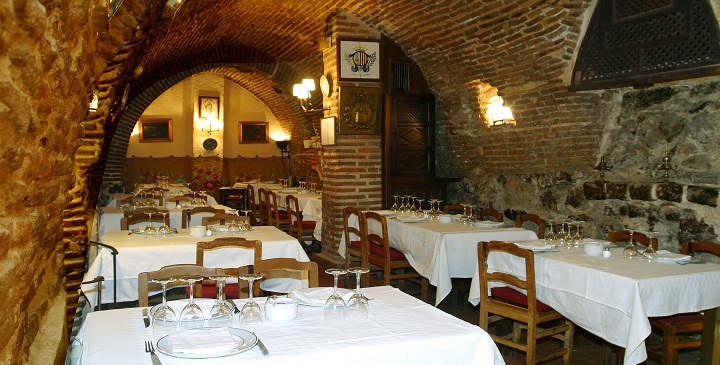 The Celler de Can Roca

The other restaurant that the newspaper mentions is El Celler de Can Roca, in Girona, which it qualifies as the best restaurant in the world. Joan, Jordi and Josep, the three brothers who run the “Celler”, had been waiting for the second place in the so-called Oscars for gastronomy for two years, the Restaurant awards, but in 2013 they finally managed to reach number one. 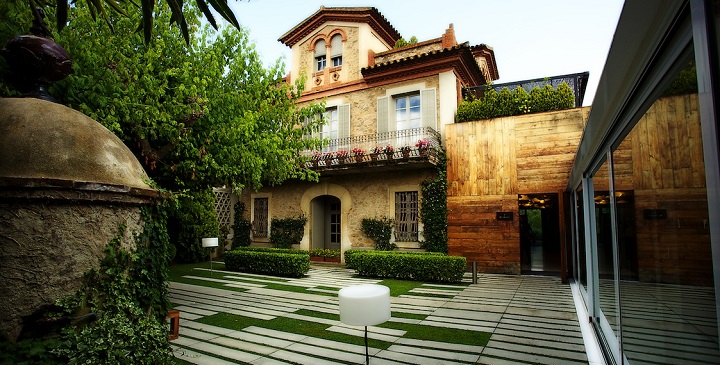 Other attractions of Spain

Among other attractions of Spain, the beaches and mountains also stand out; works of art, from Greek temples and Roman ruins, to Arab palaces, mosques and cathedrals; the best wine in the world and free tapas when ordering the drink; and, of course, they make a mention of ham and paella.