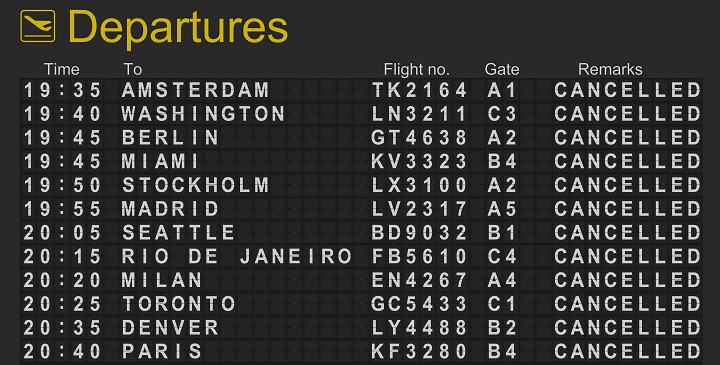 Tired of suffering cancellations and delays at airports? Unfortunately, at Vuela Viajes we cannot do anything to solve this problem that affects us all. What we can do is present you with a list of the worst airports of 2013, something that, without a doubt, can be very useful to avoid them whenever you can.

This is a ranking that the platform specialized in traveler rights refound.me has prepared with the complaints of users. How could it be otherwise, Spain is present both in the delays section and in the cancellations section. Do you want to know which airports have the "honor" of being on the list?

📖  The most famous watches in Europe

The only Spanish airport included in the cancellation list is El Prat, which is in sixth position. Of course, the one who heads the ranking with the highest number of cancellations is the English Heathrow airport. It is followed by the airports of Munich, Frankfurt, Charles de Gaulle in Paris and Brussels. Behind that of Barcelona are those of Hamburg, Amsterdam, Dusseldorf and Berlin. 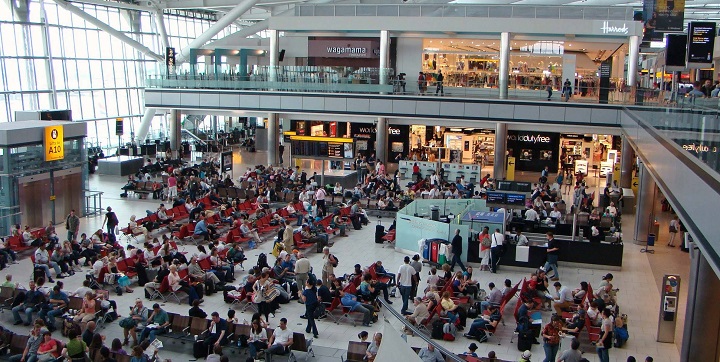 The statistics have been obtained from the data of the claims managed by refund.me in 394 airports.

In terms of delays, the ranking is led by the German airport in Frankfurt , followed by the airports of Gatwick, Antalya (Turkey), Manchester and Düsseldorf. On this occasion we find a greater role for Spanish airports, starting with Palma de Mallorca, in sixth place, followed by El Prat de Barcelona and Madrid-Barajas in eighth place. Stansted airport closed the classification, in ninth position, and Charles de Gaulle, in tenth.

📖  The most touristic cities in the world

In order to carry out this statistic, the data of the claims for delays in 419 airports have been compiled.