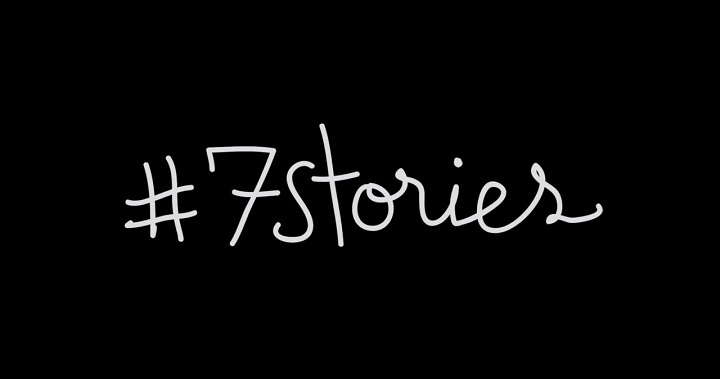 Today we have discovered a very original project of Turismo de Canaria that we want you to know. It is about 7stories , a video that presents the multi-faceted vision of the islands and that aims to promote the islands abroad. Thus, instead of being a single video, there are actually 7, one for each of the main islands that make up the archipelago, filmed by seven different video artists.

In reality, the videos were recorded by seven young and talented international filmmakers from the Vimeo platform, who spent seven days on one of the seven islands that make up the Canary Islands . As a result, these seven different visions of its natural and human landscape. Would you like to know more details about this interesting project? Well, very attentive!

📖  Hotel for Robinsones in Girona

A most moving document

As you can see for yourself on YouTube or Vimeo, each of the videos tries to capture the beauty of the Canary Islands in its own way. Together, they constitute a document that is most moving. 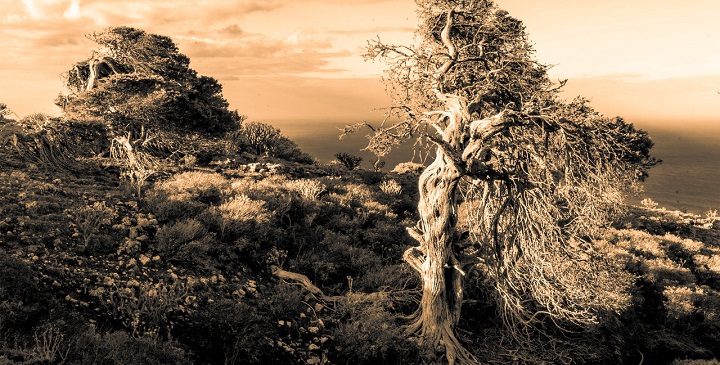 As we told you before, each of the video artists spent seven days on one of the seven islands, with the support of a company guide, recording everything that caught their attention with the intention of expressing their personal vision of diversity and wealth of the island in images through different sensitivities.

The islands, of volcanic origin, are part of the natural region of Macaronesia along with the archipelagos of Cape Verde, Azores, Madeira and Salvajes. Several of the islands are UNESCO biosphere reserves, and others have areas declared World Heritage Sites.

We leave you with the video of Gran Canaria , although on Youtube and Vimeo you can find all the others. Have you not wanted to travel to the islands right now?