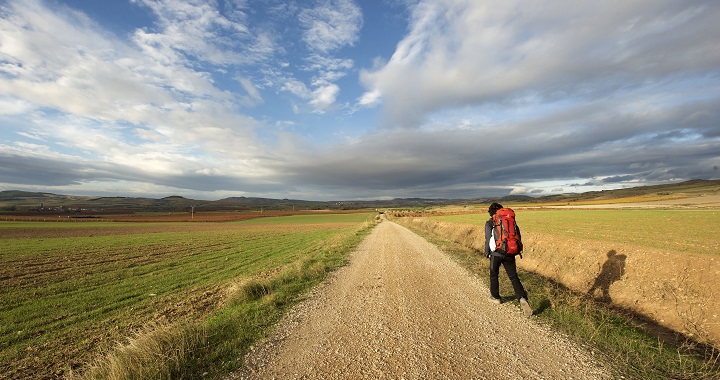 Are you thinking of doing the Camino de Santiago in the coming months? Well, it is important that you know that there are, in addition to two ways to do it (in an organized way or by yourself), different routes. And there are many roads that lead to Santiago !

Today at Vuela Viajes we want to talk to you about the Camino de Santiago Primitivo , which is, as you can imagine from the name, the one used by the first devotees. Do you want to know more information about this route? Well, do not miss anything that we tell you below! I assure you that you will love knowing the origins of the most famous “road” on the planet!

Origins of the Camino de Santiago

The Camino de Santiago Primitivo has its origins in the 9th century, when, apparently, King Alfonso II learned that the remains of the Apostle were found in a field near Iria Flavia, a parish located in the province of A Coruña. Santiago the Greater. The monarch decided to make a pilgrimage from Oviedo, which in those days was considered the capital of the Astur Kingdom , to the sacred place, where he had a simple church built on the tomb. Alfonso II was followed by other devotees who decided to make this pilgrimage path to venerate the remains of the apostle. 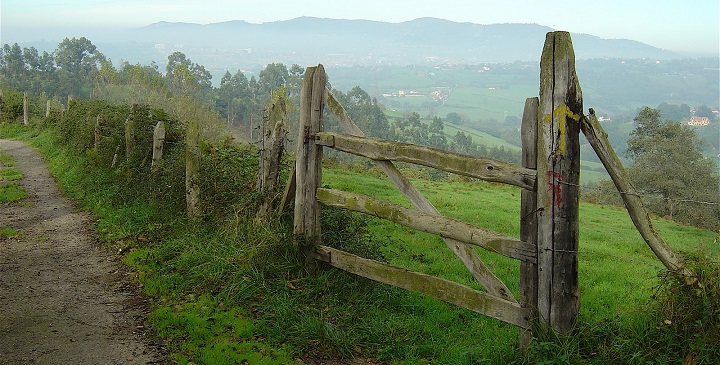 Later, the pilgrims learned that the journey along the Cantabrian coast was much less difficult and the French Way did not take long to become the main one, especially when the capital of the Kingdom was transferred to León . However, many pilgrims made their way to the ancient capital to visit the Cathedral, which was dedicated to the Savior Jesus Christ. In fact, in those days it was said: "Whoever goes to Santiago and not to the Savior, serves the servant and not the master."

If you are thinking of doing this path, you should know that it is a quiet route without crowds. In fact, the pilgrim will walk alone for many kilometers, which will help him to reflect and find his essence . In addition, those who have made this path assure that thanks to the low influx of pilgrims, concepts such as friendship and companionship become even more evident. Of course, it is possibly the most difficult way to travel, since you must travel through mountains and stone and mud roads. As if that were not enough, the weather conditions do not help at all when it is not summer, since there is usually a lot of cold, wind and rain, not to mention snow. Fortunately, following this route you can find a multitude of shelters located in a way that will allow you to smooth the different stages.

📖  Tips for traveling to Cuba 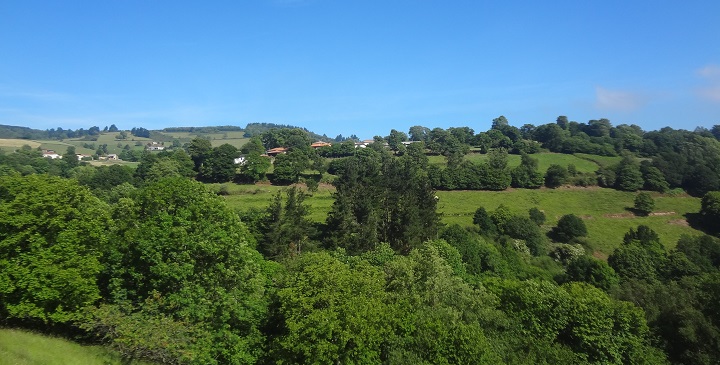