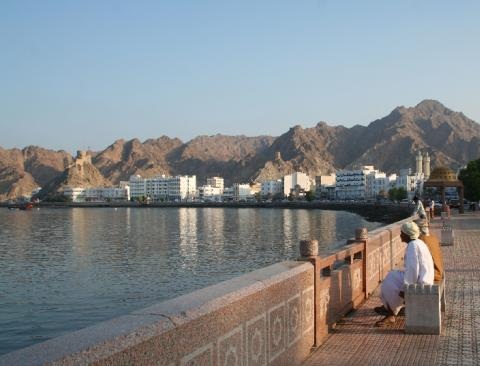 What makes Masqat most memorable are not only its constructions (the buildings, the museums, the streets), it is actually its people. The Omanis in their cashmere turbans, the Sudanese in their cotton yards, the Kerala women in their rainbow saris, and the occasional British in their pink skin, characterize this completely tolerant area that makes tourists enjoy an unforgettable vacation. .

The tropical cyclone that crossed the city in June 2007, uprooting trees, destroying roads and filling the suburbs with mud, could not destroy the coexistence and natural cordiality that inhabits the region . The name of Masqat, derives from a term that means something like "secure anchorage". The truth is that as we mentioned, it lived up to its name after the cyclone.

📖  Hewanorra airport in the Caribbean 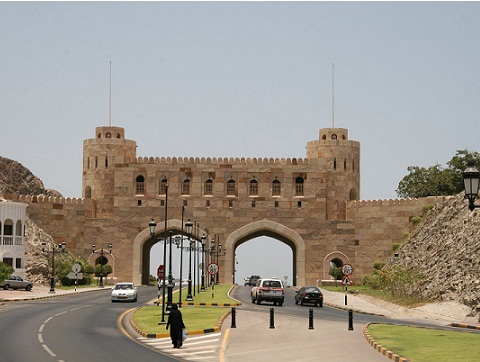 Two areas constitute the heart of the capital. In them. Visitors can have fun watching the typical wooden boats arrive early in the morning with the catches and then head to the best Saudi souks to find real Bedouin gems. During his search, the traveler will be able to taste the typical mint tea, while talking with the merchants. 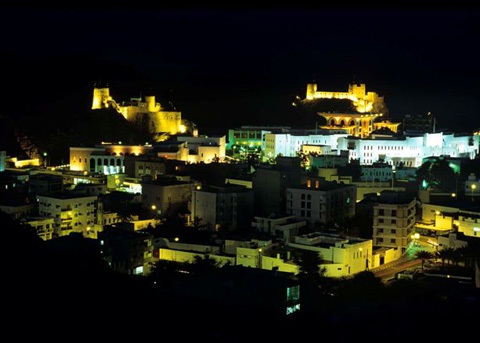 Until relatively recently, Masqat was simply a small region, but it was from 1970, under the leadership of the beloved Sultan Qaboos , that the city gates were literally opened to the modern world. Thanks to this "renaissance", the city has expanded along the coast and with a growing tourist infrastructure. The city has earned a reputation as the best place in the Middle East to find the true Saudi “flavor”.

📖  How to get from Mexico City to Oaxaca