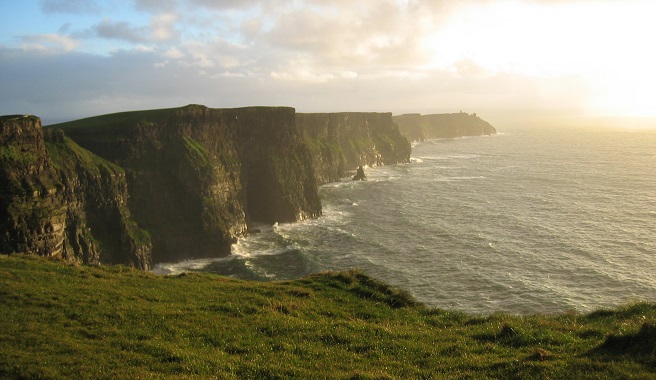 After the bad news that reached us yesterday from Norway, where a Spanish tourist died after falling from the 600 meters of height of the Prekestolen, the famous pulpit that attracts millions of tourists every year, today we want to tell you about another of the famous cliffs in all the world:

These cliffs are the most visited tourist attraction in Ireland, with one million people every year. Many tourists have traveled the nooks and crannies that can be seen in the photographs, either by bike or on foot, on an itinerary of about eight kilometers. In addition, last July a 12-kilometer signposted walk was inaugurated.

📖  The richest countries in the world

The Cliffs of Moher, on the coast of the Atlantic Ocean, are approximately 8 kilometers long with heights that can reach 214 meters. As you can imagine, it is an impressive natural landscape, nominated to be part of the Seven New Wonders of Nature. In addition, it serves as a habitat for many species of birds. 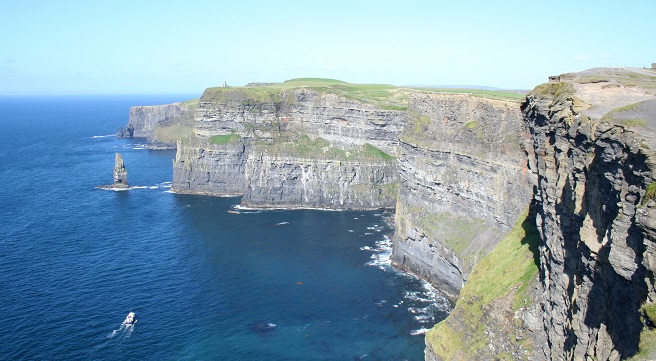 It is an area fully enabled for the visit of all kinds of tourists. The most visited point, from where you get the best-known view of these cliffs, is called Hag’s Head , where the height is 120 meters.

As in the Norwegian fjords, where the Spanish tourist died, on the Cliffs of Moher there are roads where there are signs that warn of a clear danger . Still, the path is clearly marked. This means that, from these points, you are clearly under your responsibility.

📖  The mysterious tomb of Newgrange in Ireland

It is very windy in this place, especially next to O’Brien’s Tower, so it is advisable to wear a hood or a hat. 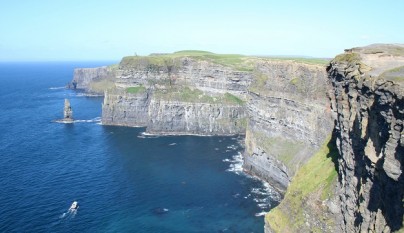 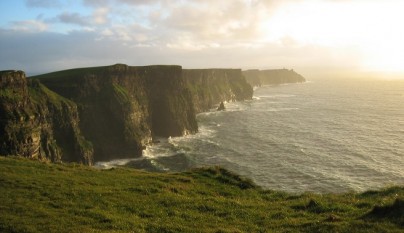 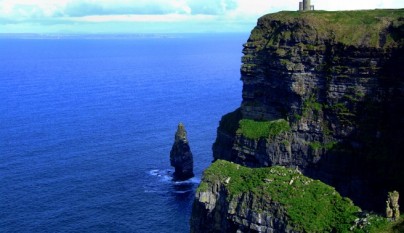 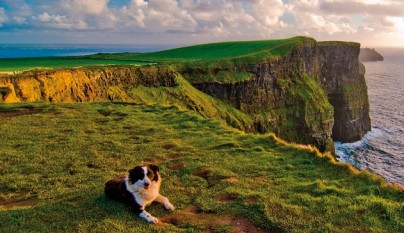