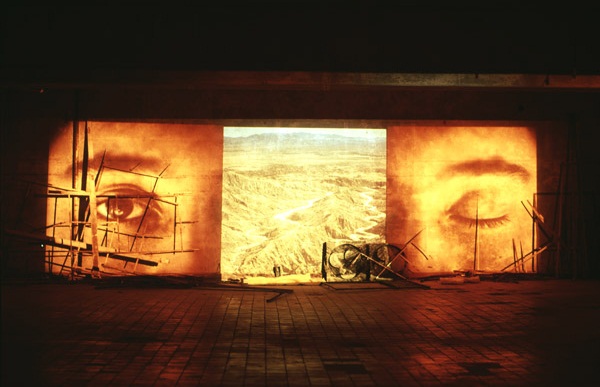 The Swedish capital, Stockholm , is built on 14 islands, which is why it is often called the Venice of the North . In addition, it has the lowest level of pollution of all urban centers in the world, so you can fish or swim in any channel in the city center without risk of contamination, as long as they are permitted areas. A city in which you have many things to discover and do but today I would like to focus on the cultural part.

In Stockholm you can find a lot of places to enjoy cultural tourism since they dedicate a large part of the budget to the arts and sciences, and it is that being the city where the Nobel Prizes are awarded each year it could not be of another way. Take note of the most interesting cultural places in Stockholm :

– Moderna Museet (Modern Museum of Stockholm) : If you like art, you should definitely stop by, especially if you like modern art. Here you can find a spectacular collection that includes works by artists such as Picasso, Warhol, Matisse or Duchamp. It is across the Skeppsholmen Bridge and is a building with many open spaces that makes the most of natural light. On the top floor there is a terrace where you can have a drink while enjoying the views of the city.

– Arkitekturmuseet (Museum of Architecture) : It is the only museum in the entire country dedicated to urban planning and architecture. It is on the same site as the Modern Museum so the ideal is to spend a day visiting both. There is a section that is dedicated to the ancient and modern architecture of Sweden, including a wooden scale design of the city of Gothenburg that is spectacular. It also has an archive in which there are almost a million plans and a large collection of photographs of the most emblematic buildings in the world.

📖  The first Museum of Failure opens in Sweden

– Kulturhuset (House of Culture) : This museum has very interesting exhibitions for all ages, and being in the center of the city, access to exhibitions and events is easier. It is one of the most visited museums in the city and much loved by all the inhabitants. Throughout the year there are various events such as concerts and festivals, so it will be very useful to check the schedule to see if there are any of your interest during your visit.