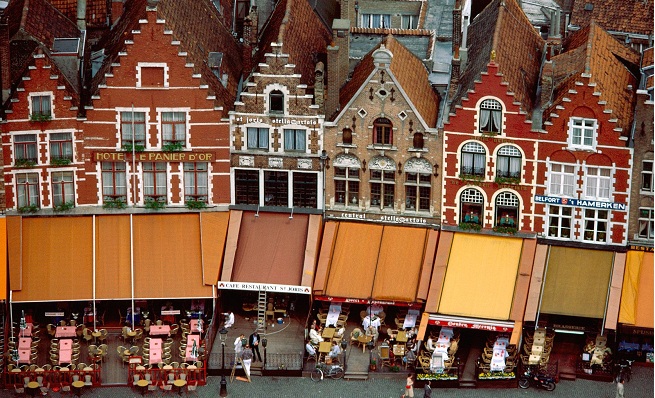 Belgium is a beautiful country located in western Europe and borders France, the Netherlands and the North Sea. Brussels is the capital of Belgium and the official currency is the euro. Belgium experiences mild winters and cool summers. It is famous for its medieval castles and Gothic cathedrals. Antwerp has one of the largest ports in the world. The other most important cities in Belgium that are directly related to the burning are Bruges and Ghent.

A noteworthy point is that Belgium is a multicultural and multilingual country. The official languages ​​of Belgium are French, German and Dutch. In 496 AD, Belgium was part of the kingdom founded by King Clovis. The inhabitants of ancient Belgium were the Celtic tribes. In 1815, the Congress of Vienna defeated Napoleon Bonaparte in the city of Waterloo, in Belgium. 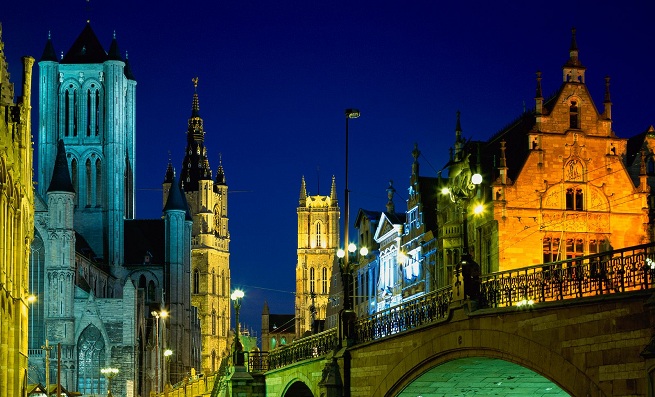 On July 21, 1831, King Leopold I became the king of independent Belgium. After the Second World War, Belgium played a very important role in laying the foundations of the European Community . Today Brussels, the capital of Belgium, is also the capital of the European Union (EU) and the headquarters of NATO. The annual production of chocolates in Belgium is approximately 220,000 tons.

Brussels national airport is the one with the most chocolate outlets in the world. Belgium has been one of the few countries in the world to legalize gay marriages and euthanasia. The Belgian motorway system is the only man-made structure that is visible from the moon.