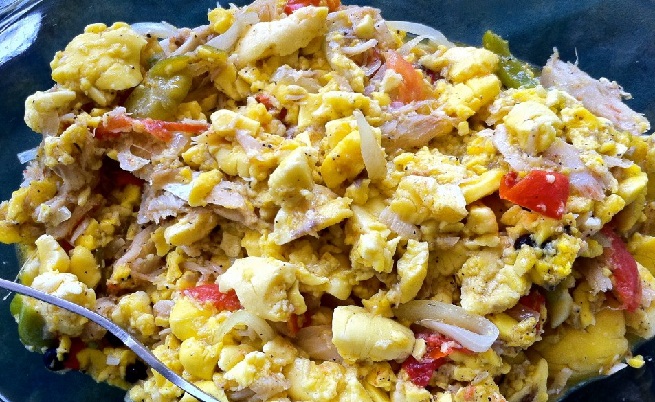 When looking for a vacation destination that is purely sun and beach, it is very likely that one of your main options is to go to the Caribbean , and it is undoubtedly the number 1 destination worldwide for all those who want to enjoy a vacation. lying in the sun and doing nothing but rest and, from time to time, adventure tourism. At VuelaViajes we have told you so far about a great variety of destinations in that paradise and today I would like to focus on its gastronomy.

It is true that in the Caribbean there are many countries and each one has its culinary peculiarities, but there are a few dishes that you can find practically in any corner and that you should try since they are the most typical, something like that if you come to Spain you will not You can leave without eating paella, stew, fabada or Galician empanada (among many other things). Take note of the typical foods of the Caribbean and the details of each one:

📖  Travel to the Caribbean in hurricane season

– Yam (Haiti) : This ingredient is used to cook the fufu, which are balls of yam puree, although it is also used to make some fried foods or to steam. It is a tuber with which you can also prepare bread, puddings or flour, so in this country you can find it in almost any dish you eat.

– Calalú and Malanga (Cuba) : Calalú is made with pork and flour and can not only be eaten in Cuba but also in other countries such as Haiti, also being considered as a divine food that is usually eaten in religious ceremonies. Taro is used to make buns and is also used as a substitute for wheat flour or starch to thicken sauces or make cookies.

– Yuca : You can find it in almost all countries and it is the food with which most dishes are prepared, such as arepas, yuca tamales, atoles and even cookies. Highlight a delicious one called bamy and that are like corn pancakes but thicker and that are also made with yucca. It is also used to wrap ground beans or meat.

📖  What is the best time to travel to the Caribbean?

– Akí (Jamaica) : Also spelled ackee, it is one of the most famous dishes in the country, especially when it is prepared with cod, to which they also usually add a little chili to give it a spicy touch. It is so famous internationally that it is even sold canned in the United States and in several European countries.