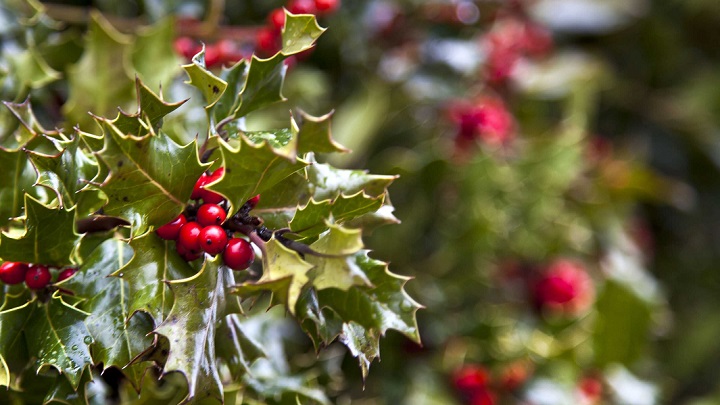 We start this new week just like we finished the previous one, that is, getting to know beautiful corners of our country. Thus, if the other day we moved to the province of Granada to tell you about some of its most beautiful towns, today we change the autonomous community to discover one of the wonders of Soria , province of Castilla y León.

We are referring to Acebal de Garagüeta , which is considered the largest holly forest in southern Europe. In fact, we are talking about a place of about 406 hectares of which 180 are a continuous mass of holly trees growing in a labyrinthine way, among which other plant species can also be found, in addition to animals. Without a doubt, it is a place with an important ecological value. Would you like to discover more details about this corner of the province of Soria? Well, we recommend that you do not miss anything that we tell you below!

As we were saying, today we are going to Soria to see Acebal de Garagüeta, which is striking for being one of the few pure masses of holly trees on the Iberian Peninsula . It is located in the north of the province, specifically in the Sierra de Montes Claros, in the Northern Iberian System. This is a mountain that belongs to the towns of Arévalo de la Sierra and Torrearévalo, who use it as a boyal pasture.

📖  La Fageda de la Grevolosa, a forest in Barcelona that you have to visit 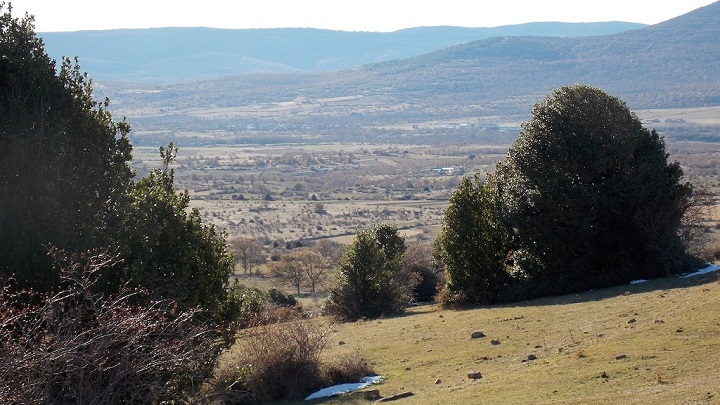 Considered an area of ​​special conservation by the Natura 2000 Network, it is also declared a Special Protection Area for birds (ZEPA) by the Autonomous Community of Castilla y León; as a Site of Community Importance (SCI) and as a Natural Reserve. For this reason, only pruning controlled and permitted by the Junta de Castilla y León is allowed. Why is this place so protected ? Well, very simple! It is a very unique ecosystem with a great landscape and ecological value. And, as we have mentioned before, it is one of the most extensive holly forests in Europe. According to experts, the origin of the forest is natural. In fact, it appears that it comes from the degradation of oak and beech forests, in which holly was the accompanying vegetation. 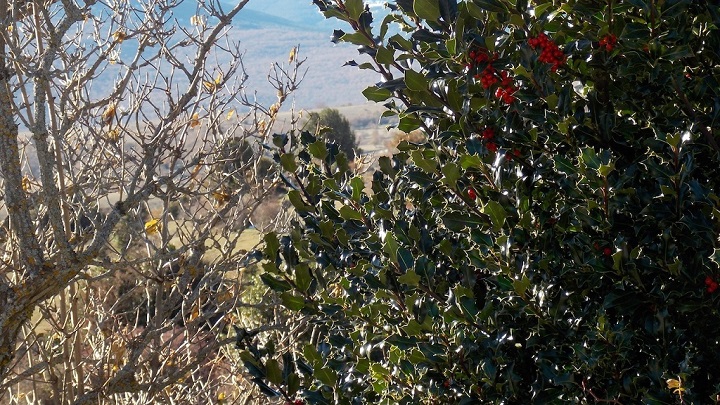 Beyond the holly, which is the absolute protagonist of this natural setting, you can also find other trees such as hazelnuts, maples, beech trees and oaks, as well as shrubs such as blackberry, blackthorn or hawthorn, among others. Of course, we also want to talk about the fauna of the place, which is quite extensive and varied , being able to find a large number of mammals (wild boars, foxes, weasels, deer, rodents …), birds (eagle owl, vulture owl, harrier, woodcock , thrushes, chickadees …), amphibians and reptiles. 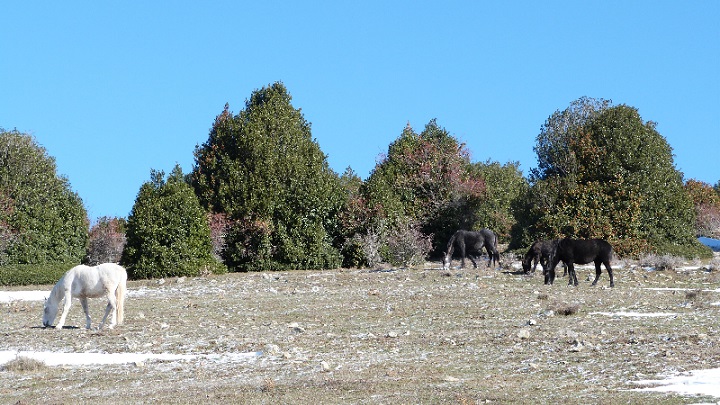 Although one of the main attractions of Acebal de Garagüeta is to enjoy the plant and animal species of the place, there are also other elements of the area that attract attention, such as the canchales, which are rivers of glacial sandstones. Nor can we forget the buildings related to livestock that can be found in the place. Special mention should be made of the so-called Hut of the Shepherd or Turruca, which has a circular plan and is similar to the ancient buildings of the Celts. In addition, you should know that here it is possible to find many natural caves that serve as refuge for animals. Finally, we want to tell you that it is possible to do guided tours around the place, an activity that we recommend. 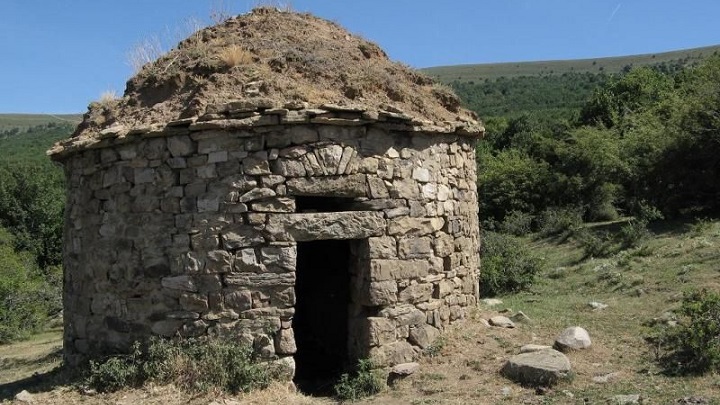 Then we leave you with our gallery , where you will find more images of this beautiful corner of Soria. Do not miss it! 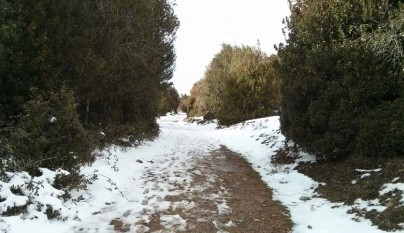 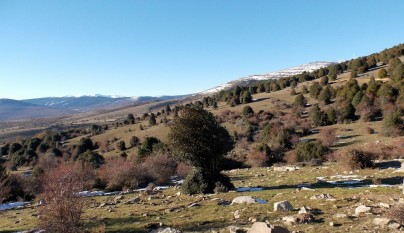 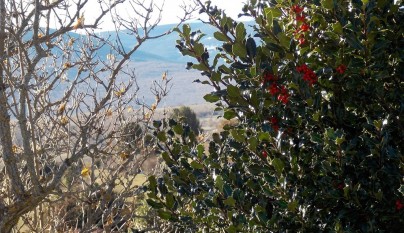 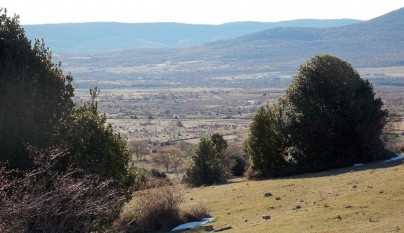 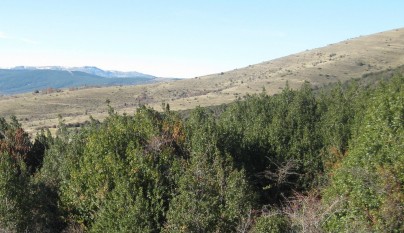 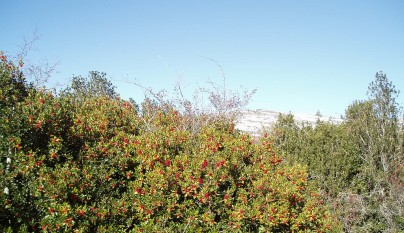 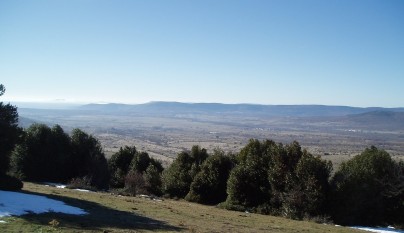 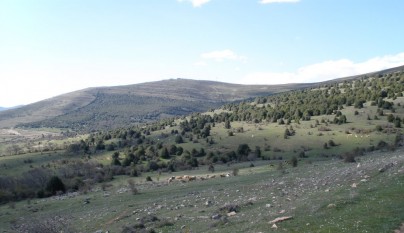 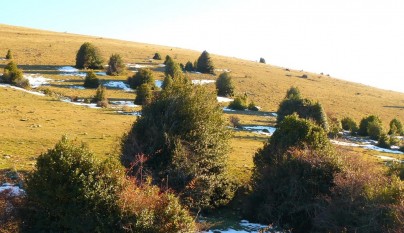 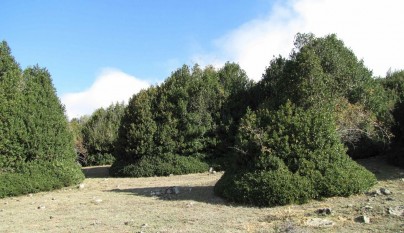 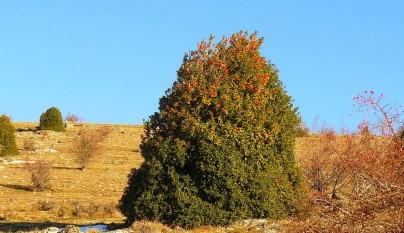 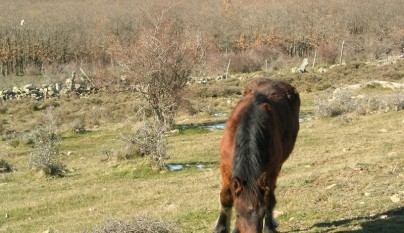 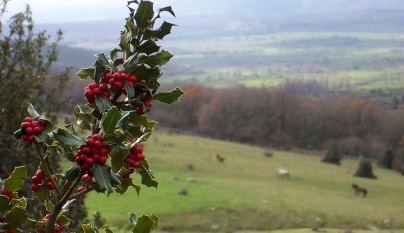 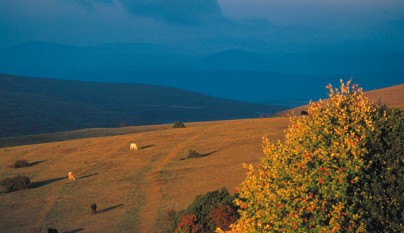 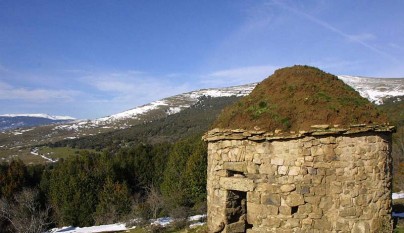 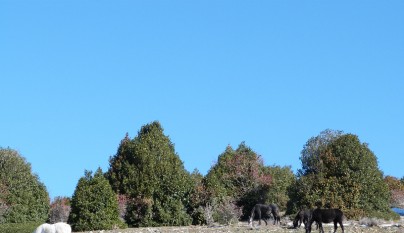 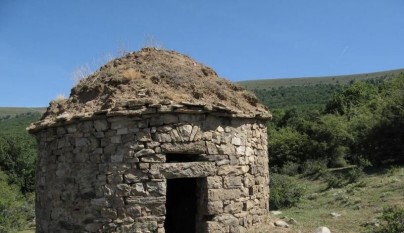 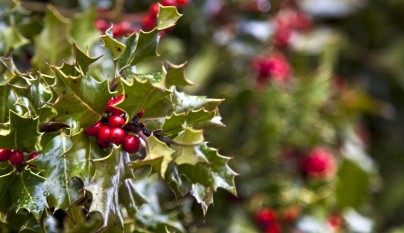