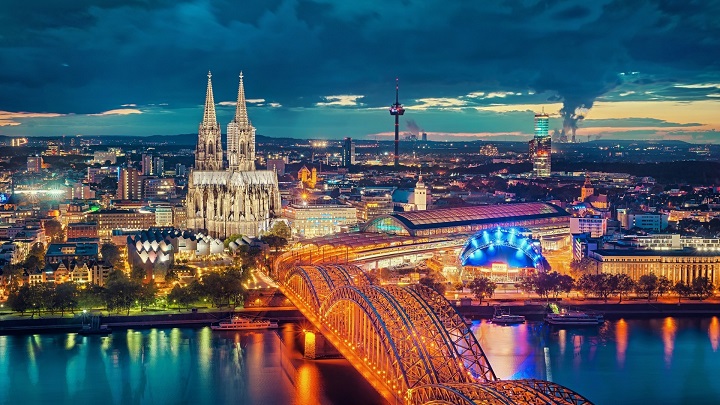 As we have already mentioned on previous occasions, Germany is a wonderful country that has a lot to offer the traveler. And although all eyes are usually directed to Berlin and Munich, the truth is that there are other cities that are worth visiting. Without a doubt, one of them is Colonia , considered the fourth most populated city in the country.

Founded in Roman times, Cologne is also considered the oldest city in Germany. However, during World War II around 90% of the city center was destroyed by bombs and the rest did not fare well either. Sadly, only a few historic places were saved. Of course, they were scrupulously rebuilt and today they can be seen in full splendor. Although in the city you will find many points of tourist interest, today we want to show you those that you should not miss if you have the opportunity to visit Cologne. Can you come with us? 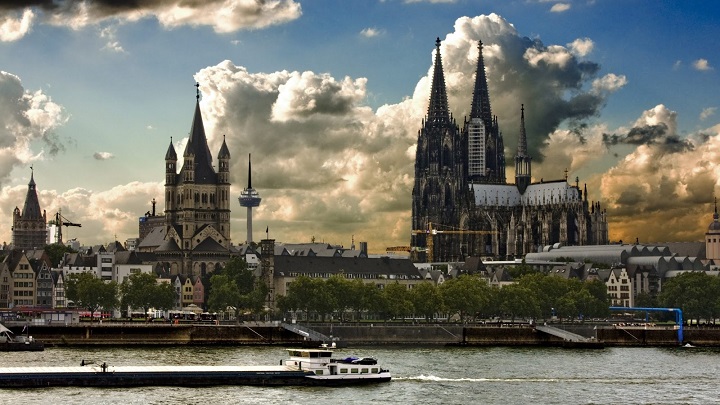 How could it be otherwise, we are going to start talking about the Cologne Cathedral, which although it began to be built in 1248, was not finished until 1880. Located in the center of the city, this religious building in Gothic style measures about 157 meters high and is considered the most visited monument in Germany. However, what is most surprising about the building is not its size, but the beauty of the whole. It is important to note that the Cathedral was declared a World Heritage Site by UNESCO in 1996. 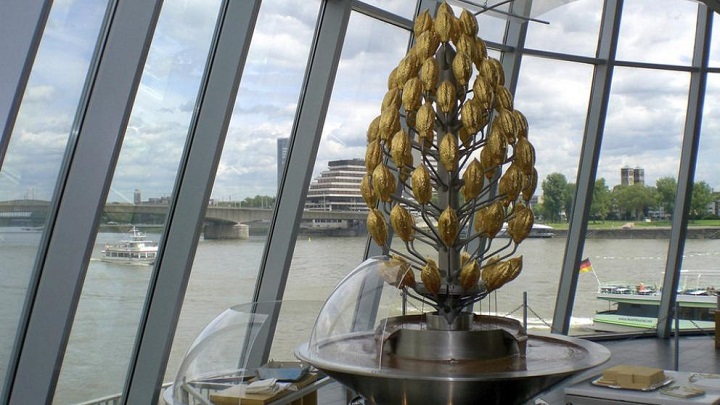 Another place that you should not miss if you are lucky enough to visit Cologne is the Imhoff-Stollwerck Chocolate Museum, which opened its doors in October 1993. Located in the heart of the city, it is one of the most visited tourist attractions in Cologne. something that is not surprising if we take into account that it has an exhibition area of ​​4,000 square meters, in which the visitor can discover everything about chocolate: the cultivation, the history, the different variants … As if that were not enough, too it is possible to see the production of this culinary delight live. 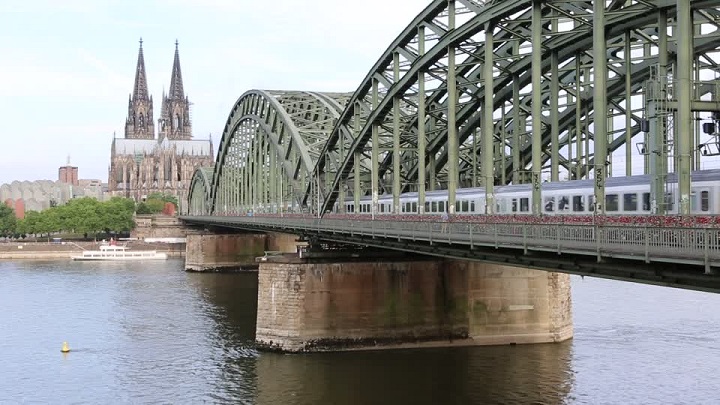 We also want to suggest a visit to the Hohenzollern Bridge, the most famous of the seven bridges that cross the River Rhine , as it is the one closest to the Cathedral. Built between 1907 and 1911, it is responsible for separating the industrial zone from the historical part of the city. Like many important bridges in other cities, it is full of locks that thousands of couples have hung since 2008. 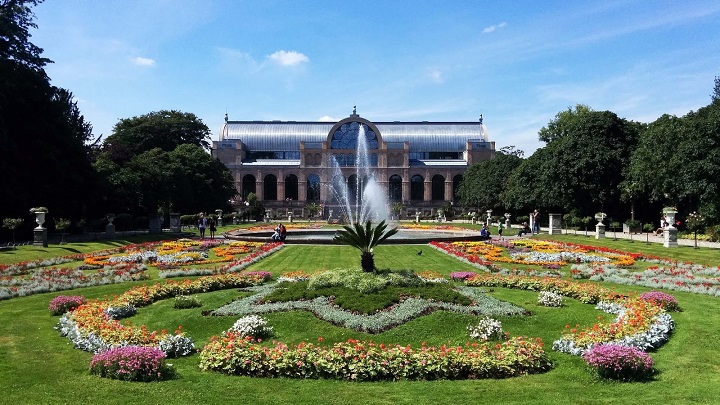 Another place worth visiting is the Flora and Botanical Garden, a public garden located next to a botanical garden. Both cover 11.5 hectares, in which it is possible to find almost 10,000 types of plants. 5,000 of these species are exhibited in four greenhouses : the Main Greenhouse, the Little Tropical House, the Subtropical House and the House of the Cactus. It is important to note that it is located next to the city zoo, which is also a highly recommended visit. 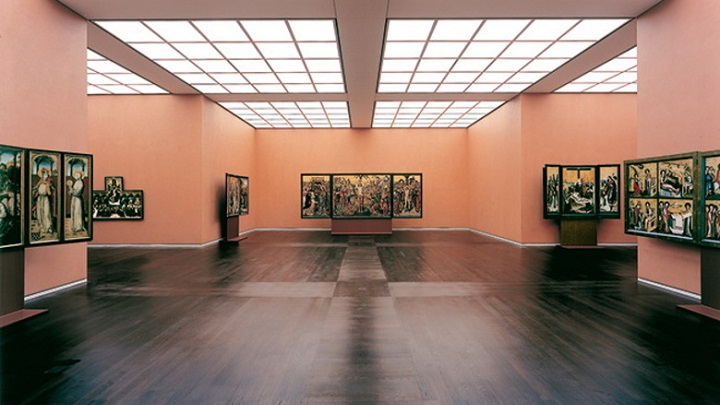 Cologne is full of interesting museums that are worth visiting. One of the most recommended is the Wallraf-Richartz Museum, which houses a collection of fine arts that ranges from medieval times to the 20th century. Of course, it is his medieval works that are most widely recognized, especially Stefan Lochner’s "Virgen del rosal". It is important to note that a part of its collection was used to create another important museum that is worth visiting: the Ludwig Museum.