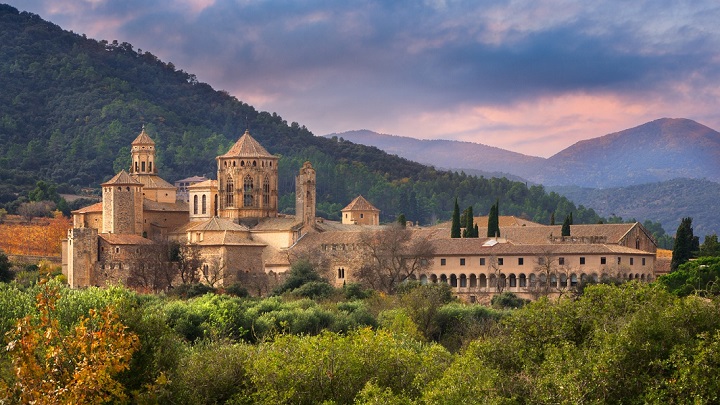 Did you know that in Spain there are around 1,000 monasteries ? Of course, not all of them can sleep. In fact, in most of those that have a hostel (about 600) you can only stay overnight with recommendation. Fortunately, some of these buildings offer accommodation to all types of people, allowing us to enjoy a unique experience. In addition, some monasteries have abandoned their religious purposes and have been converted into hotels.

Without a doubt, spending the night in a monastery is a magical experience, regardless of whether it is still active or has been converted into a hotel, since you can rest away from the madding crowd in an incomparable architectural and natural environment. And it is that these buildings were created precisely to transmit isolation and tranquility. Today at Vuela Viajes we want to propose 5 monasteries that are worth sleeping in, buildings that are proposed to us by the Repsol Guide. Would you like to join us? 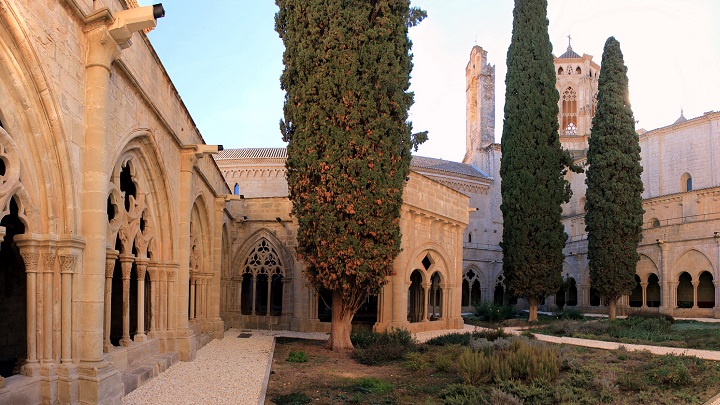 The first monastery that Guía Repsol recommends to us is that of Poblet, officially known as the Royal Monastery of Santa María de Poblet. Located in the province of Tarragona, it reached its maximum splendor in the 14th century. It was abandoned in 1835, although the building became active again in 1935 and occupied by monks from 1940. There are two accommodation possibilities: inside the monastic compound, an option that is only aimed at men ; and in the external guesthouse, which was built in 2010. It is important to note that the monastery has been declared a World Heritage Site by UNESCO. 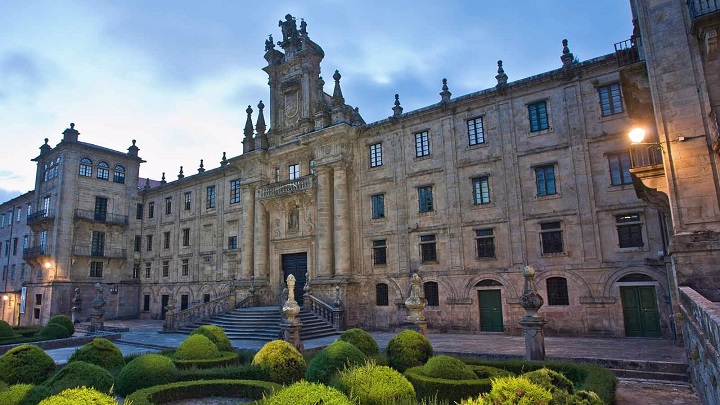 In Santiago de Compostela you can enjoy the experience of living in a 16th century monastery. We are referring to the Hospedería San Martín Pinario, which ceased to be a monastery in the 19th century, although today it is still a super quiet place. Located in the historic center of the city, opposite the Cathedral , it continues to welcome pilgrims who come to visit the tomb of the Apostle. Of course, the lodge offers different lodging solutions, including double and single rooms and accommodation for pilgrims. 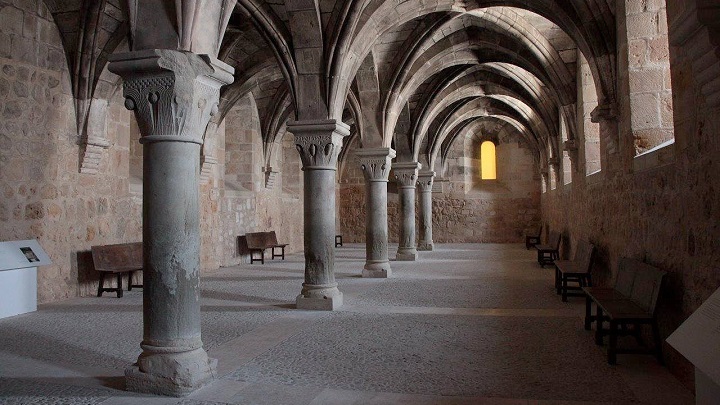 The Repsol Guide also suggests the Monastery of Santa María de Huerta, which was built between the 12th and 16th centuries in Santa María de Huerta, a town in the province of Soria. A religious community still lives in this spectacular building, which only offers 7 rooms for guests. In addition, the maximum period of stay is only 10 days. If you want to spend one or several nights here, you must book well in advance , especially in summer and on certain dates. On the other hand, we want to comment that guests can participate in the monastic life of the community if they wish.

📖  The most beautiful parks in Barcelona 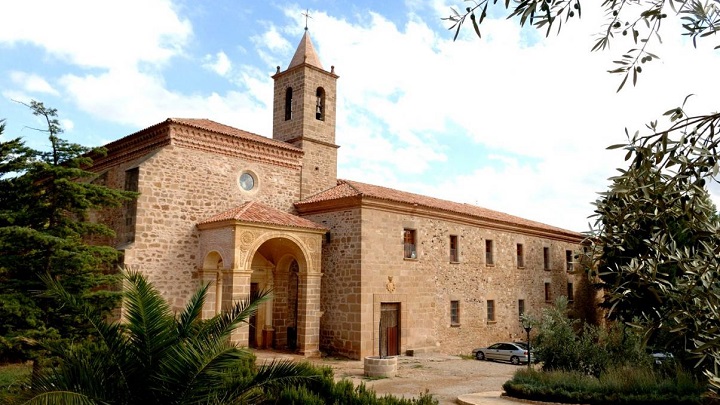 In the province of Teruel we find the Monastery of Santa María del Olivar, which was built in Estercuel between the 16th and 12th centuries. Occupied by Mercedarian monks, it houses a guesthouse with 30 rooms that are worth staying in even in winter, when the rooms are extremely cozy. In addition, here it is possible to find a hostel, an area prepared for camps and three apartments. This place is ideal both for those who need to rest and for hiking enthusiasts, since there are several routes around it.

Royal Monastery of Our Lady of Guadalupe, Cáceres 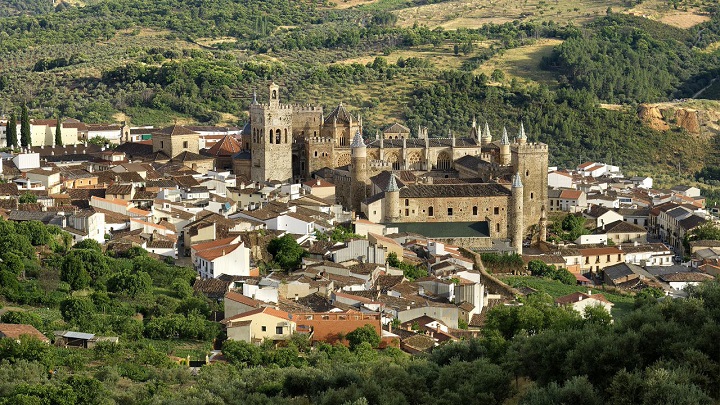 Finally, we want to talk about the Royal Monastery of Our Lady of Guadalupe, which is located in the Caceres town of Guadalupe. Declared a World Heritage Site by UNESCO , it offers a hotel located in the monastery complex with 47 rooms. Beyond its interiors, where it is possible to appreciate a mixture of styles (Gothic, Mudejar, Renaissance, Baroque and Neoclassical), the views of the Sierra de Guadalupe stand out.