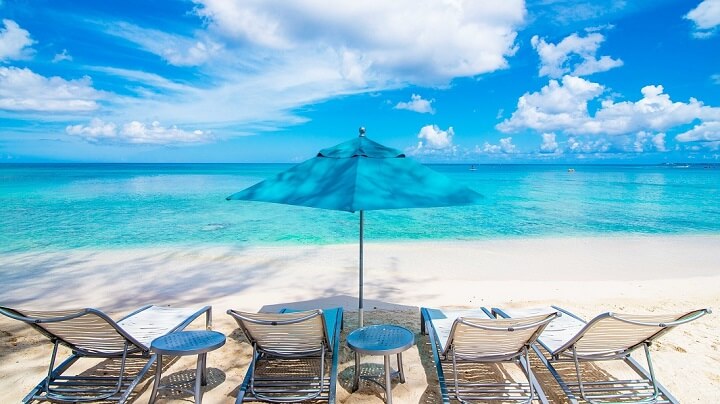 Are you one of those who just want to go to a beach destination when you go on vacation in the summer? In that case, I think you should pay close attention to what I’m going to tell you in this article, since I mention four beaches that are among the best in the world. I’m not saying it, all the people who have been lucky enough to put their feet in their sand say it. Do you want to know them? Let’s go there!

Seven Mile Beach is one of those beaches where you have no problem placing your towel, mostly because it is 11 kilometers long . No matter how many tourists there are wanting to enjoy its turquoise waters, you always find space to stand a few meters from the shore. Also, you should know that this Caribbean beach has fine and soft sand so you won’t mind spending a lot of time out of the water.

Staying near Seven Mile Beach is easy because there are several resorts in the area. Of course, prices vary considerably depending on how luxurious you want your room to be.

📖  The most visited museums in the world 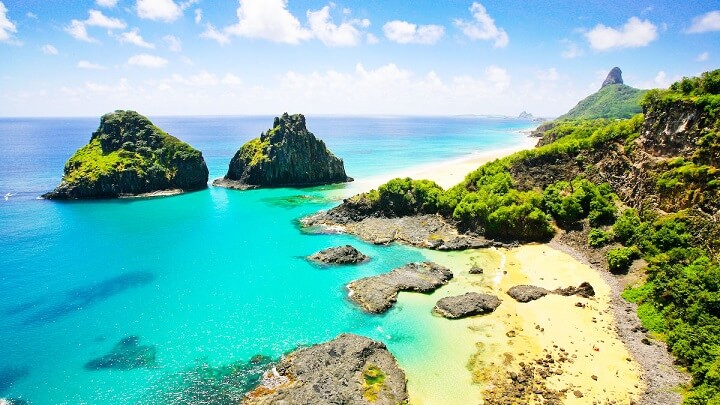 In the Traveller’s Choice Awards 2017 it was named the best beach in the world , so something must have to convince so many travelers. It is in the Fernando de Noronha archipelago, which in case you don’t know was declared a World Heritage Site by Unesco. The views it offers are spectacular because it is surrounded by nature, while its waters surprise you by its cleanliness. Your sand? White and fine, although you probably prefer to keep your feet away from it to dive, since you can swim among turtles and dolphins without having to go too far. 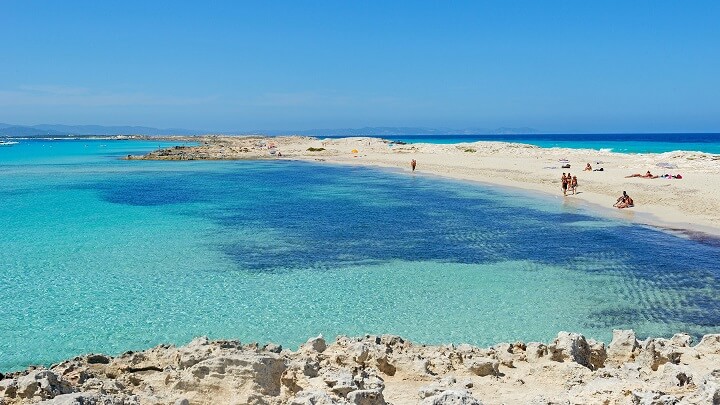 Many agree that it is the best Spanish beach. It is on the island of Formentera and it is a piece of paradise that is worth enjoying. The water covers rather little and its turquoise color seems to call you. If you accept the invitation, you will probably end up with very wrinkled skin, since it is one of those sandy areas where you would spend a lifetime. It is ideal for relaxing and playing, although it is also true that it has become so popular that it is increasingly difficult to place the towel in the hottest weeks of summer.

📖  The best beaches to go with dogs 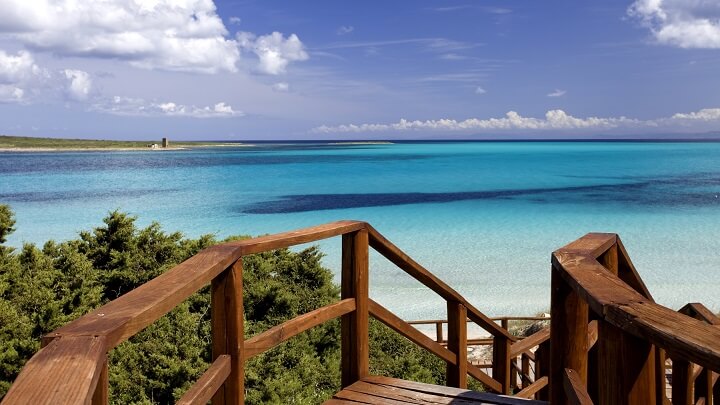 I could not finish this compilation without talking about La Pelosa, which is in Stintino , on the island of Sardinia. It is to the north and is the best of all the beaches in Italy, and the level is exceptional. The negative part? That you will have to get up early to lay down the towel, since its popularity has made hundreds of tourists come every day wanting to take a dip. That means you shouldn’t arrive later than 9. You can park paying by the hour and you will find all kinds of services, so it is a fantastic beach to go with the family.

Recommended article: The most dangerous beaches in the world