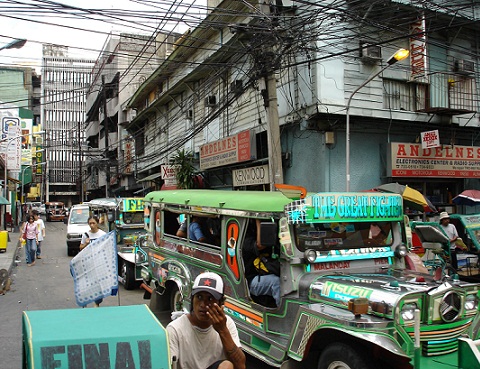 Do you know what you will like the most about your trip to Manila ? Their peoples. The history of Manila is long and a bit complicated. It came to suffer several hostile invasions (Spain, USA, Japan) that made it suffer hardship after hardship but its inhabitants have never lost their sense of humor or their kindness. This great friendliness of the Filipinos translates into excellent customer service in hotels, businesses and shopping centers.

Most of the residents speak English , so if you stand up for yourself enough, you won’t have a problem. Manila has become a paradise for those looking for luxury, attention and bargains. The city was founded by the Spanish conquerors in 1571 right next to the Manila Bay. The bay became the ideal port for Spanish ships that came loaded with gold, spices, silk and ceramics. Treasure hunters are still looking for remains of sunken galleons in the area loaded with expensive pieces. 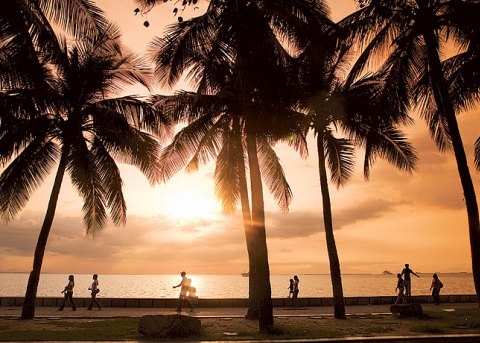 Unfortunately, the area attracted more invaders . They managed to repel some of these invasions and in the end, a group of revolutionary Filipinos triumphed over the Spanish in 1896. But this independence did not last long, as the United States came into action and took over the entire area in 1898. The city it finally gained its independence after World War II. 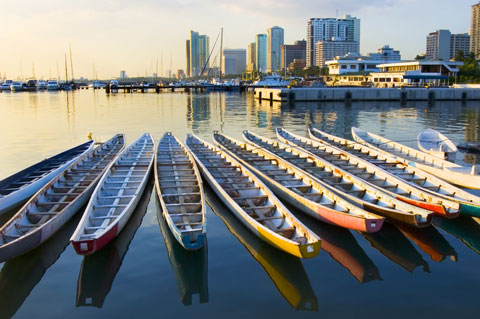 📖  The best beaches in the Philippines