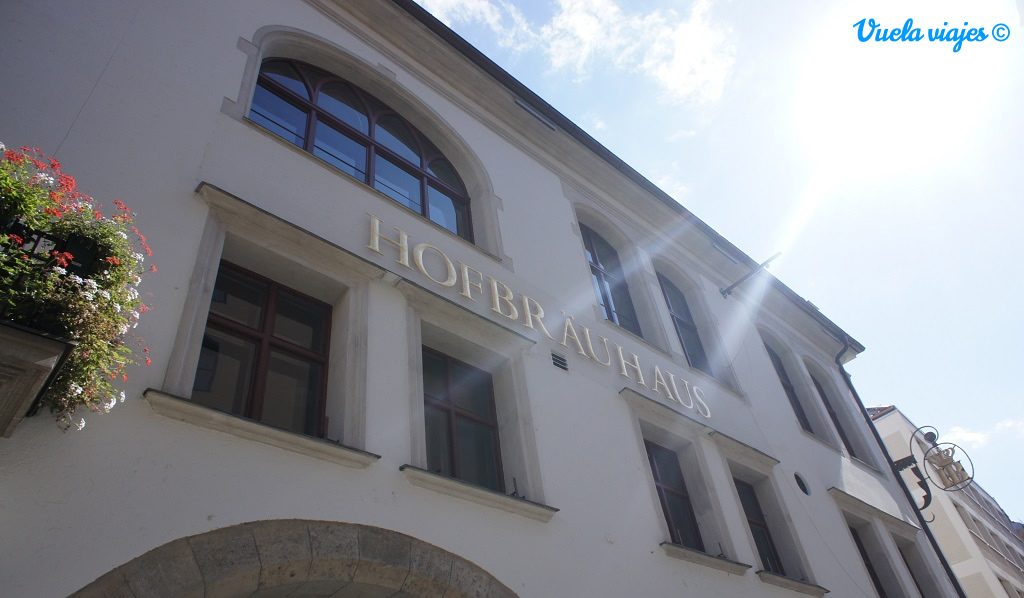 If there is something that characterizes Munich , besides the football team that has won so many international titles, it is the passion for beer. It is one of the cities where this drink is most consumed and the truth is that it does not surprise me. There, so you don’t get thirsty, you can taste all kinds of beers in jugs of up to one liter.

I could see it first hand in what is considered the most famous brewery in the world. It is called the Hofbräuhaus and you can get lost in it, since it is huge and it is estimated that every day it is visited by about 35,000 people. In fact, it is one more tourist attraction in the city, a building that dates back to 1589, when Duke Wilhelm V of Bavaria inaugurated it to be Weissbier’s supplier to the Wittelsbach family. That makes it the oldest brewery in the world as well.

The bombings of 1944 and 1945 led to its destruction, but in 1958, coinciding with the 800th anniversary of the city, the place was rebuilt. Today we can enjoy its beautiful rooms, where you can not only eat and taste the best beer in the country, but you can also listen to live music to encourage you even more. Bavarian music that plays every day (except on All Saints’ Day and Easter) to the delight of the audience.

Beer is not expensive. In fact, when you return from Germany you are left with the feeling that it costs practically the same as water. For a half-liter jug ​​they charge you 4.20 euros and for a one-liter jug ​​they charge you 8 euros . The typical dishes of the local gastronomy that are served in the Hofbräuhaus are very good both in terms of taste and price, so it is highly recommended to stop by for lunch or dinner, although it must be borne in mind that impressive queues are organized to according to what time. My recommendation, if you have not yet adapted to the early meal schedule there, is that you come as late as possible (at 3:00 p.m. for lunch or at 10:00 p.m. for dinner).

You cannot leave there without buying a souvenir in the adjoining shop, which by the way is not managed by the owners of the brewery. I left there with a liter mug of beer with the Hofbräuhaus logo on it. It cost me 9.95 euros.

Like any charming place, there is a legend that talks about what happened many years ago in the brewery. Alois Hingerl was a regular at the place who always sat at one of the tables to the left of the premises as soon as he entered. When he died, he did everything possible for God to entrust him with a mission in Munich and he had no choice but to agree to his request. In reality, it was a strategy to return to Hofbräuhaus, where he returned to occupy one of the tables that now stand out for being the oldest there is. They date back to 1897, which is when Max Littmann finished the new brewery design (the picture below is from that time).

📖  Tourism for gays: the 10 most visited cities 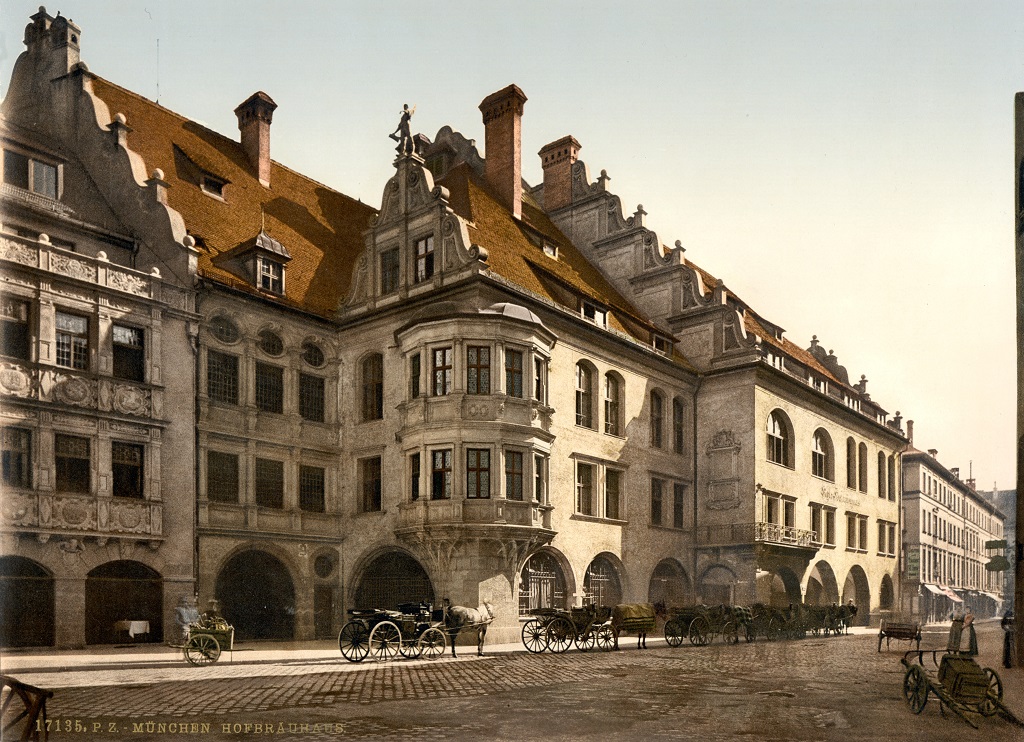 Since then, they say that the Hofbräuhaus angel drinks his beer with knuckle every day and watches over the smooth running of the business. Other anecdotes say that in 1908 a waitress refused to serve a customer a lemonade or that in those years an elephant that escaped from a traveling circus was attracted to the place and decided to enter as another customer.

His most human side

What is real is that every December 24 the room opens its doors to the homeless so that they can enjoy a good dinner without worrying about money. Without a doubt, a demonstration that the Hofbräuhaus is more than just the best brewery in the world.