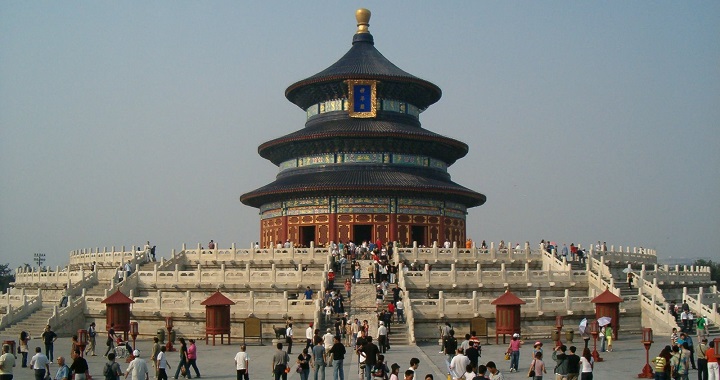 When traveling, keep in mind that not all countries in the world are like Spain. And it is that what on this side of the Pyrenees can be seen as something very normal, can be very shocking when crossing the border. Therefore, it is important to know which of these small details can make our trips abroad less controversial and that we are better received by the inhabitants of the destination country.

Today, for example, we want to give you some behavioral recommendations in case you travel to China . These are rules that are easy to follow but will come in handy when you’re there. Do not miss it!

Many toasts are made at Chinese parties and dinners. In some cases it is enough to take a sip while, in others, attendees are required to empty their glasses as a sign of respect and sincerity towards the person who started the toast.

📖  The most spectacular monuments in the world 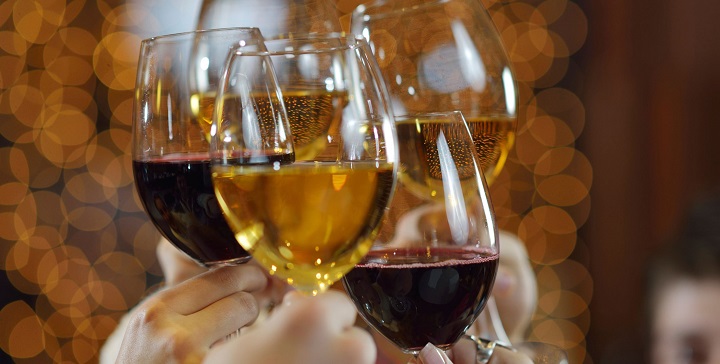 Although the most normal thing in Spain is to finish everything when you go to eat at someone’s house or even at a restaurant, in China you have to do just the opposite, since the host might think that they have not provided you with enough food. And, although it may seem strange to you , a final burp can be the ideal way to thank him for the food, something that here would be a huge lack of respect.

Getting angry in public

On the other hand, it is important that you bear in mind that public displays of anger are frowned upon by Chinese, who find it especially uncomfortable for two foreigners to argue. The best thing is to hold on and wait until you are alone to start an argument.

📖  Things to do in Beijing

As for tips, they can be considered an insult, so it is better to avoid giving them in traditional establishments and only do it in international ones.