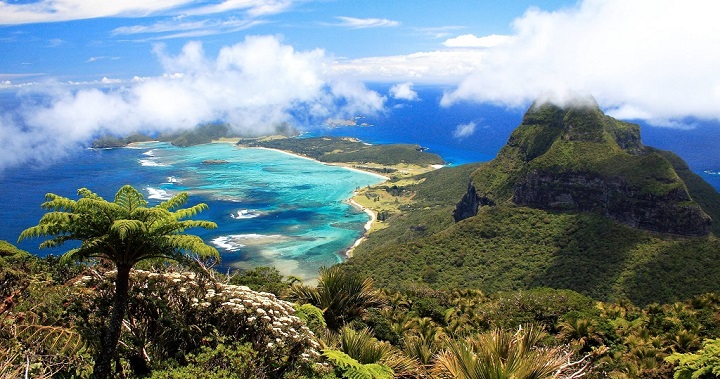 "So extraordinary that it is almost unbelievable." These were the words that the popular scientist David Attenborough used to describe Lord Howe Island , an island located in the Tasman Sea belonging to Australia. And the truth is that he was not wrong, because this place is a true earthly paradise where numerous endemic species coexist, having never been found on a continent. And not only that! We are talking about a practically virgin territory with a spectacular topography of steep and green mountains, steep slopes and beaches with turquoise waters of authentic beauty.

Do you want to discover more about this impressive Australian island? Well, you just have to join us!

Of volcanic origin, Lord Howe Island is located about 600 kilometers east of Australia. In fact, it’s less than two hours by plane from Sydney or Brisbane. Declared a World Heritage Site by UNESCO in 1982, this island was one of the last on Earth to be discovered. Specifically, they were conquered by Lieutenant Henry Lidgbird Hall in 1788. 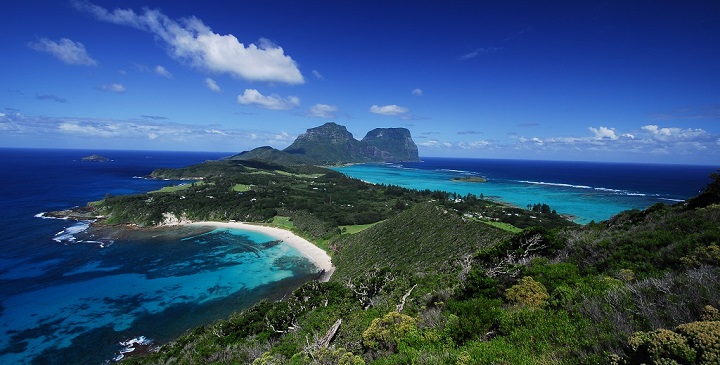 Beyond its spectacular topography, what is most striking about this place is the number of endemic species. Sadly, some of these unique animals and plants are threatened or, outright, extinct. Among the rarer species is the Dryococelus australis , better known as the Lord Howe Island stick insect. Although scientists thought it was extinct, a colony was discovered a few years ago on a nearby islet, so a program was launched to reproduce it and introduce them back to Lord Howe Island. As for the plants, half are endemic. Its coral reefs and seamounts also stand out, as well as the fauna and flora found on the seabed. For this reason, snorkeling and scuba diving are two of the most popular activities on the island. 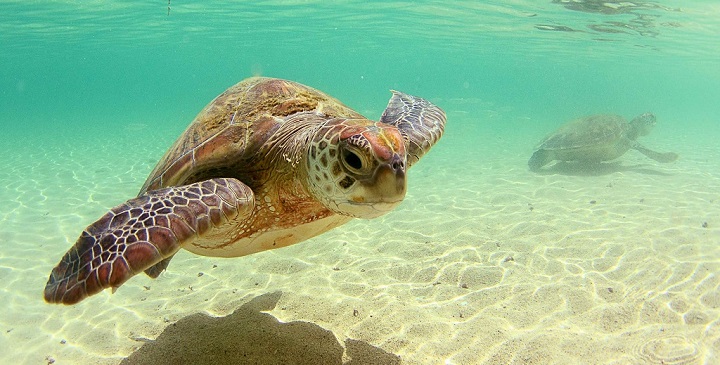 On land you can enjoy stunning white sand beaches and the peaks of Mount Gower and Mount Lidgbird. Another of the landscapes that will leave you with your mouth open will be Malabar Hill, where the cliffs plunge into the ocean. And if you want to enjoy one of the best views, nothing like Transit Hill. 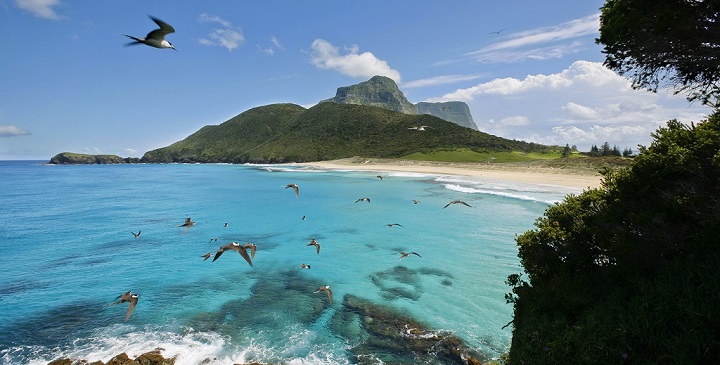 One of the things that is most surprising, and like, about Lord Howe Island is that it seems to be stuck in the past. And here you will not be able to see electrical wiring or tall buildings. In addition, you will not need a mobile phone because there is no coverage . And since access by car is limited, the best means of transport is by bicycle. Of course, you can enjoy all kinds of amenities: luxury accommodations, spas, restaurants, golf courses … You can also practice surfing, kitesurfing , kayaking, sailing, hiking, sport fishing or cycling.

📖  Dive into the Great Barrier Reef 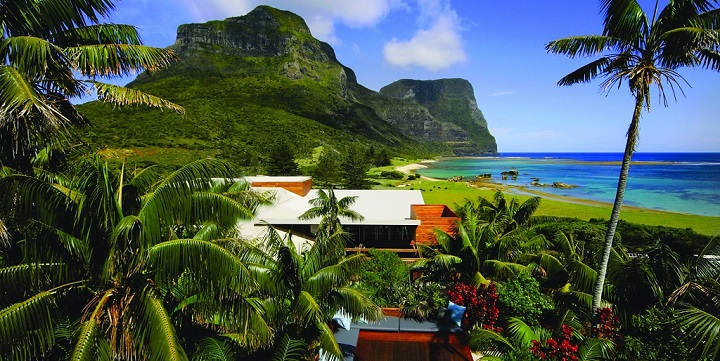 To protect this wonderful environment threatened by tourism, fishing, invasive species and, of course, climate change, those responsible for the island have limited the number of visitors to just 400 people at a time. In addition, conservation policies have been increased. Among the main threats is the increase in temperature in the waters, since it is affecting both the coral reefs and the endemic species of the island. Then we leave you with our gallery , where you will find more images of this authentic earthly paradise. Before, yes, you can see a beautiful video. Do not miss it! 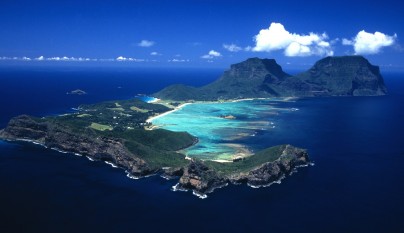 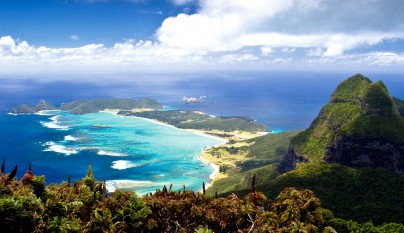 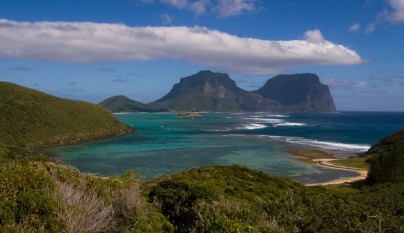 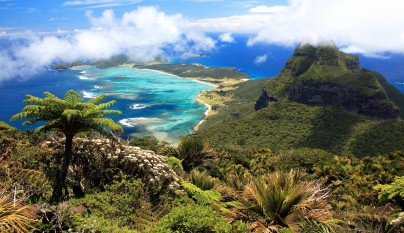 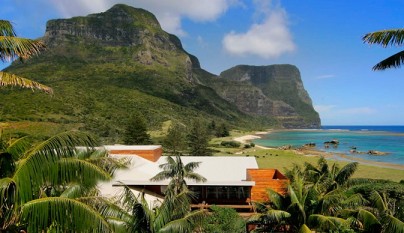 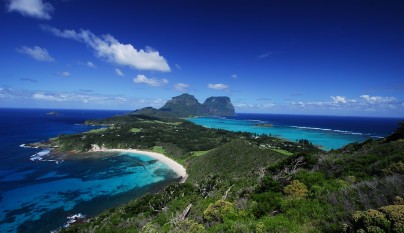 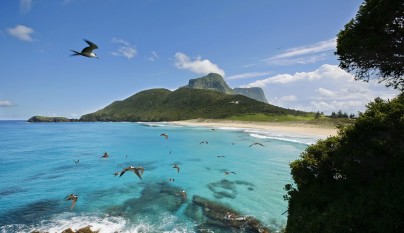 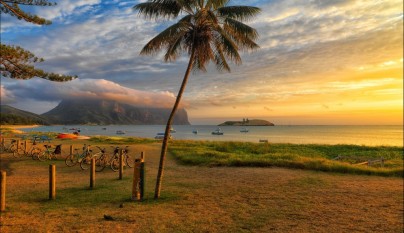 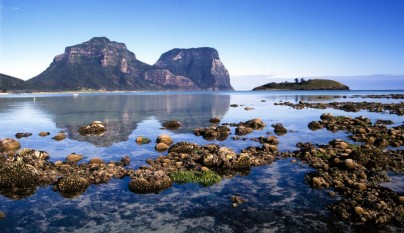 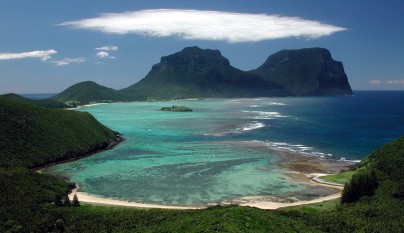 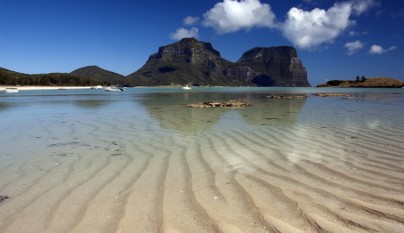 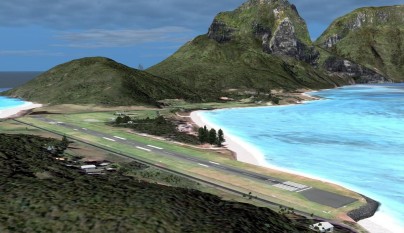 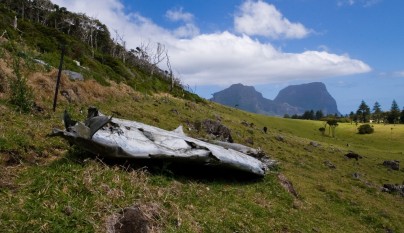 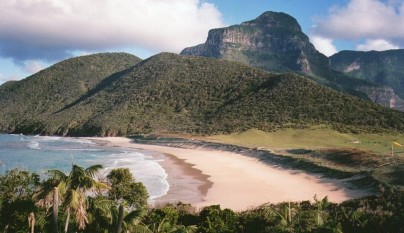 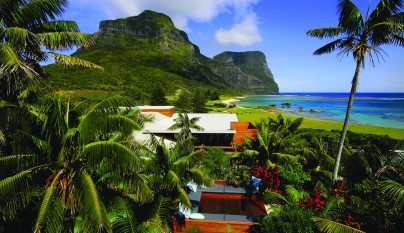 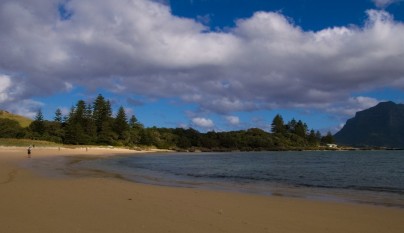 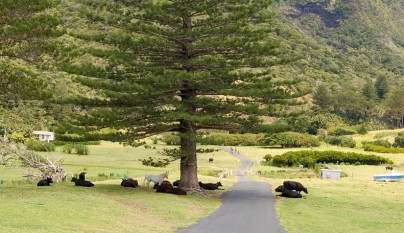 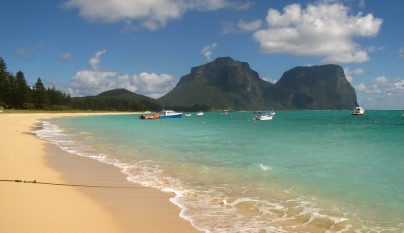 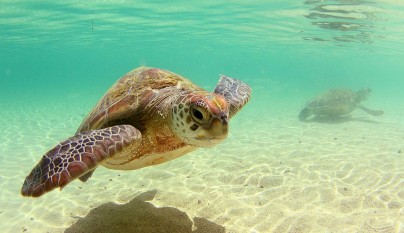 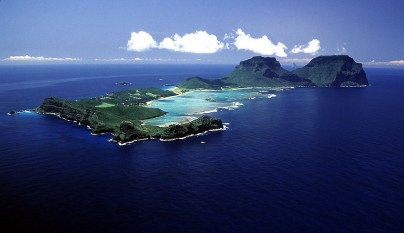