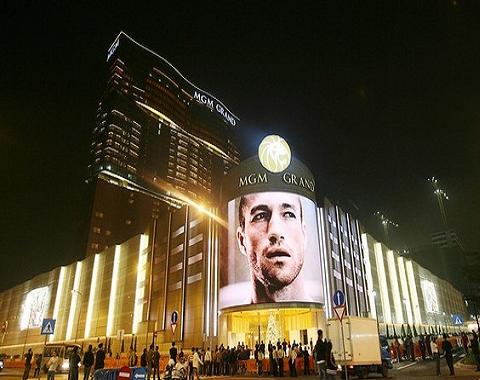 The resorts and especially the casinos of the MGM Mirage company are among the most famous in the world. Well, this gambling giant this week announced its intention to continue expanding around the world. The company will open in Egypt a great and spectacular luxury hotel near Cairo. They have already made public that this hotel will have 550 rooms distributed in an area of ​​more than 1,500 hectares.

In addition, within this large area, guests will be able to find restaurants, shopping centers, golf courses and other sports facilities, which are sure to make their stay in the luxurious hotel even more pleasant. The hotel, thanks to its unbeatable location, will have views of the city of Cairo and the pyramids of Giza , and will be connected via a small electric train to the new museum of Egyptian antiquities, currently under construction.

📖  Five of the best 5-star hotels in Spain 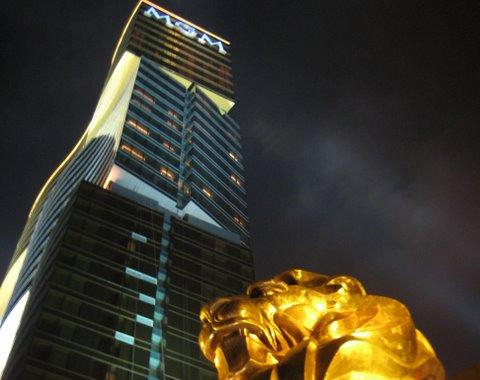 As for the construction of the hotel, it is expected that it can open its doors during the next year 2013 . The construction is financed by different companies, although regarding the amounts of money of said investments they have not made public any data. The company already owns other impressive hotels such as the MGM Grand in Las Vegas and the MGM Grand Detroit .

MGM Grand, with that expansion plan that we mentioned before, is in various stages of development in countries such as Vietnam, Dubai, Abu Dhabi and China, where the company has agreements to build a couple of buildings .

📖  Ottilia, the Danish hotel that keeps microbes at bay