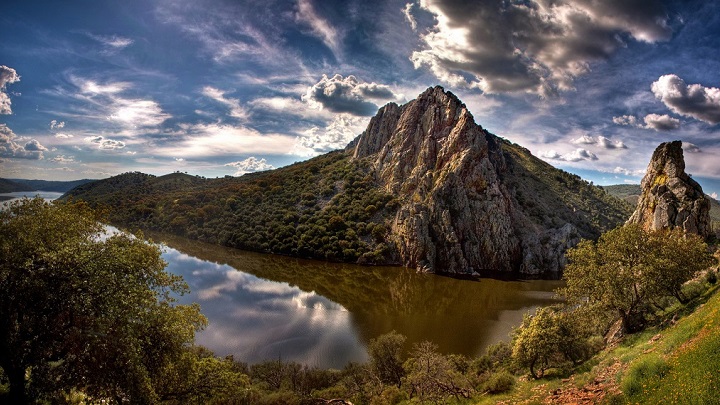 As in Vuela Viajes we love autumn and we believe that it is the perfect time to discover some of the best natural corners of our country, during the last weeks we have wanted to tell you about some places that can be found throughout the territory, such as the Faedo de Ciñera in León or the Sierra del Segura in Albacete.

Today we want to continue with this dynamic by telling you about another natural area in Spain that is worth visiting. We are referring to the Manfragüe National Park , a true paradise for lovers of ornithology. Located in the province of Cáceres, Extremadura, specifically in the center of the imaginary triangle formed by the city of Cáceres, Plasencia and Trujillo, it is structured by the Tagus River. Would you like to discover more details about this corner of Extremadura? Well, you should be very attentive to what we tell you below!

The first protected area of ​​Extremadura

The Monfragüe National Park has an area of ​​about 18,000 hectares and is considered the first protected area of ​​the autonomous community of Extremadura , since it was declared a Natural Park in 1979 in order to prevent eucalyptus plantations from being a risk for the native flora and fauna. Of course, it was not declared a National Park until 2007. Before, in 2003, the park had already been declared a Biosphere Reserve by UNESCO. 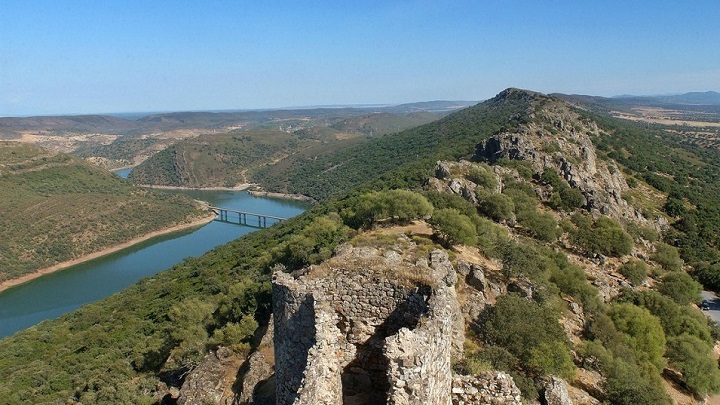 A paradise for ornithology

As we mentioned at the beginning, this place is a real treasure for lovers of ornithology. In fact, many come to the park every year to observe birds such as the black vulture, the imperial eagle, the Egyptian vulture or the black stork. Of course, the most numerous animal is the griffon vulture. It is estimated that there are about 1,000 copies. In addition, inside the park you will also be able to observe other animals, such as barbels, horns and carps, which roam the Tagus and the Tiétar; and lizards, frogs, snakes and newts, which roam freely along the banks. In fact, there are more than 200 vertebrate species. Regarding mammals, you can find badgers, marten, foxes or genets, among others. 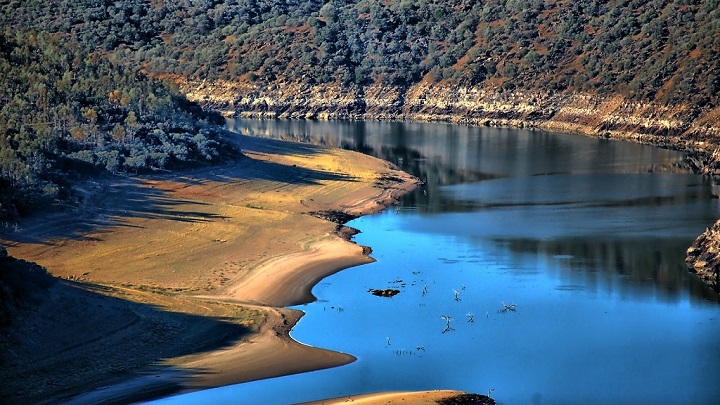 But don’t think that the only thing that makes this place special are its animals! And it is that the park is also tremendously beautiful thanks to its beautiful landscapes and the incomparable Mediterranean vegetation, highlighting the meadows of cork oaks, holm oaks, strawberry trees, heather, durillos and junipers. In fact, some consider it to be the most extensive and best-preserved patch of Mediterranean scrub in the world. On the other hand, we want to highlight that, despite the fact that this territory has been populated since prehistoric times (cave paintings from 2,500 BC have been found), the sensational landscape has always been respected. 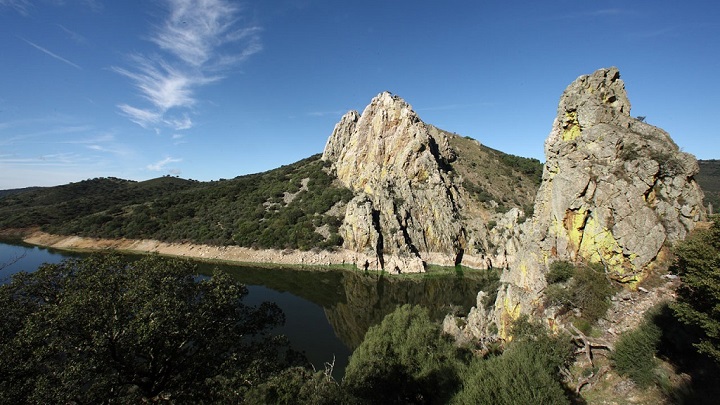 Without a doubt, the visit to the Monfragüe National Park is worth it. You can do it through the routes with guides prepared as on your own, although always respecting the rules and places prepared for this purpose. It is important that you bear in mind that the Interpretation Center is located in Villarreal de San Carlos. On the other hand, we want to tell you that within the park you can visit regions and towns such as Valle del Jerte, Trujillo or Cáceres, among many other places that are worthwhile. Also, you should know that you can visit the park at any time. Then we leave you with our gallery , where you will find more beautiful images of the Manfragüe National Park. Do not miss it! 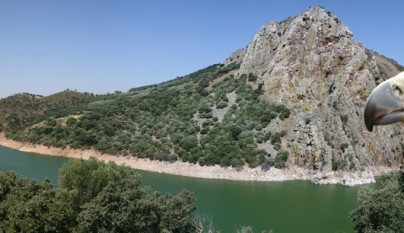 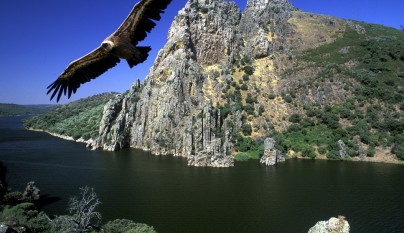 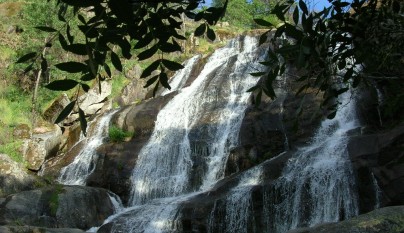 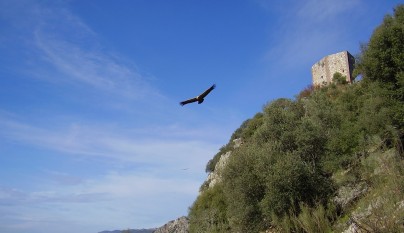 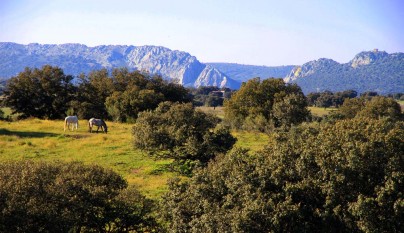 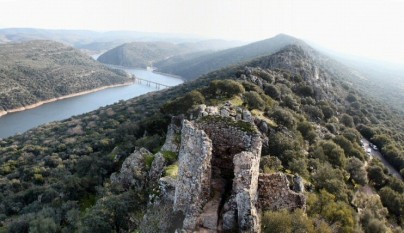 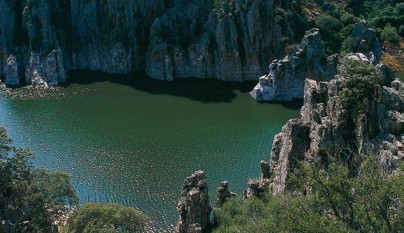 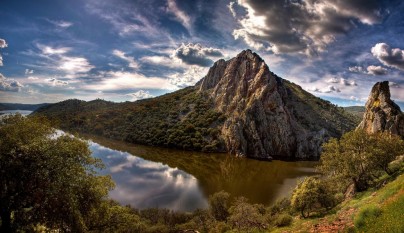 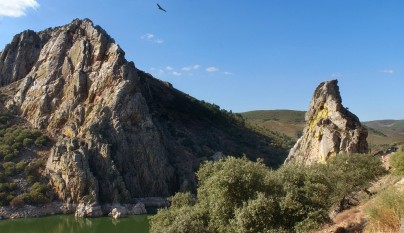 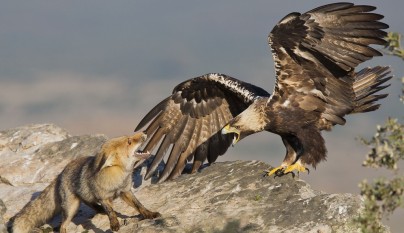 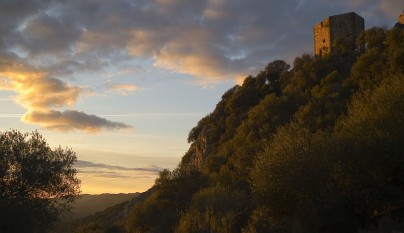 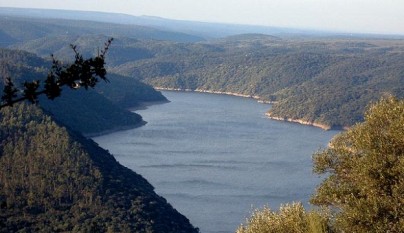 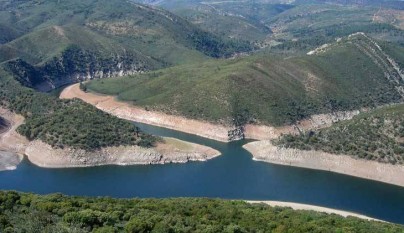 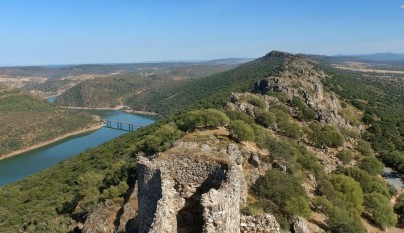 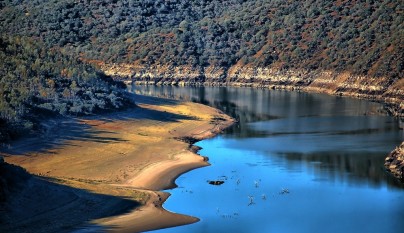 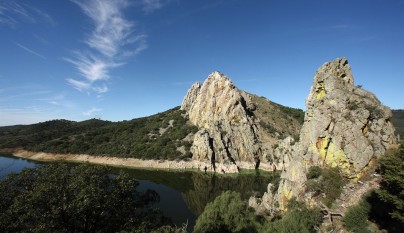