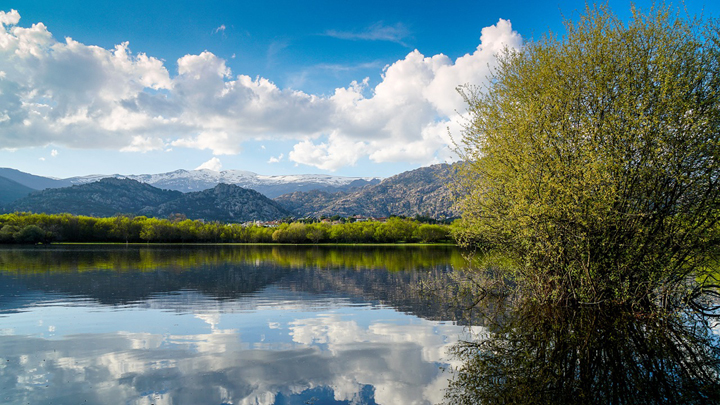 With the holidays over, the return to routine is done, sometimes hard, because it returns to the hustle and bustle of the cities. However, there are destinations and routes that are very close to the capitals and that allow you to take a good break on the weekend and even a day. On this occasion, we are going to focus on Madrid . A community from which we propose some destinations and routes to enjoy nature a few kilometers from the city.

Within the Community of Madrid, one of the nature destinations par excellence is La Pedriza . It is a natural environment in which La Charca Verde stands out. A name that is called a pool of crystalline water, but with a certain emerald green hue that is produced by the reflection of the rocks at the bottom and the water. It is a starting point that is also ideal for routes through the National Park.

The Lozoya River also has an environment that is very attractive to enjoy nature. Specifically, the route we propose is related to the Aguilón stream , which is one of the largest tributaries. Along its route, there is a waterfall, known as Cascada del Purgatorio , which is at the point where the rocky barrier is overcome.

It is a place where you have to go on foot because access is forbidden for vehicles . It is not even allowed to arrive by bike . Normally, the tour starts from the Monastery of Santa María del Paular . The route leads to the Puente del Perdón bridge and continues along the old Madrid road. Then, after a signposted detour that remains on the left, you reach the wooden bridge from which a narrow and winding path starts that goes up the stream. From there you can already reach a wooden viewpoint that is right in front of the waterfall. It is a route for which you have to be in the habit of walking because it is 6.3 kilometers long.

📖  La Pardina del Señor, one of the most spectacular forests in Europe 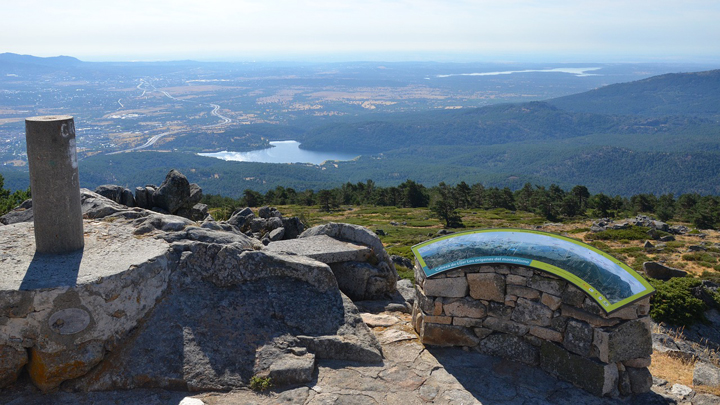 Another natural area within the Community of Madrid is known as Las Cárcavas de Alpedrete de la Sierra . It is an environment that is worth seeing because it is very curious. As soon as you arrive, its geology is observed, which is very striking because you can see forms that can practically be defined as Martian. In addition to seeing them, you can also take the opportunity to go for a walk and get to know this town .

And, within the Community of Madrid, there are still more proposals. For example, another one is the Schmidt Trail . Under this name there is a mountain path that runs from one of the most popular nature areas of this autonomy: the Navacerrada port .

The route connects this point with the Fuenfría valley , crossing the northern slope of the Siete Picos mountain range, right on the border between the Community of Madrid and the province of Segovia, but also passing through the southern area, specifically, through the town of Cercedilla .

📖  Day and night in Salamanca

This route is perhaps better known because it is usually very frequented by mountaineers within the Sierra de Guadarrama. Specifically, the route takes place under the pine forests of the Valsaín valley , on the north side, and those of Cerdecilla, on the south side. In addition, it is a place that stands out because both forest masses are listed as the best preserved Scots pine in the entire Central system.

And, finally, another proposal is La Chorrera de San Mamés , which is a waterfall that is located in the northern part of the southeast slope also of the Sierra de Guadarrama . This chorrera belongs to the Pinilla stream , which is also a tributary of the Lozoya river. With a height of 30 meters, the waters of this waterfall descend on a rocky area within a clearing of Scots pine forest. To get to this part, you can follow a route that starts from the hamlet of San Mamés. The route is almost four kilometers.