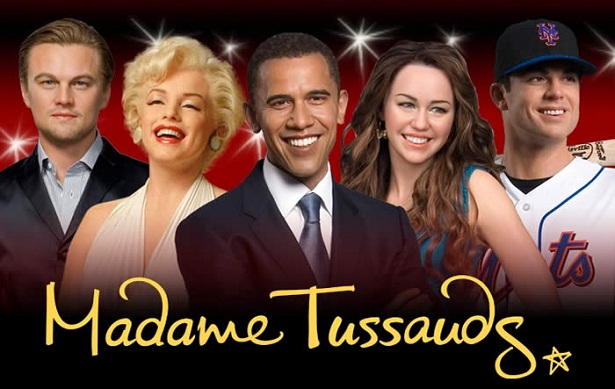 In April, a new branch of the Madame Tussauds Wax Museum will open its doors in Vienna , which will be the fourth to open in Europe after the great success of those in Amsterdam, Berlin and London. In the rest of the world, wax figures can be admired in major tourist destinations such as Bangkok, Los Angeles, Las Vegas, New York, Washington and Shanghai. Currently completing its construction, it is located in Prater Park , a place that about 3 million people usually go annually and which was the scene of a film by Orson Wells (The Third Man).

Among the many world-famous characters that will be included in the museum, there will also be national figures such as Mozart, Hayden and Strauss, who will live with other characters already confirmed such as the pilot Niki Lauda or the former actor and former governor of California Arnold Schwarzenegger and surely to many other sports or entertainment stars who also have a replica in other museums, such as Brad Pitt, Barack Obama, Michael Jackson, Eva Longoria and a long list of celebrities who have a real party when it is presented a new figure in society.

Madame Tussauds Museum is the best known in the world thanks to its wax figures, some of them representing specific moments of great relevance in history. The headquarters is the one in London, where in 1835 the first permanent exhibition was opened in Baker Street , made by Madame Tussauds, an artist who for that exhibition modeled figures of people who were victims of the guillotine, which are currently on display in the "Chamber of Horrors" section of the English city.