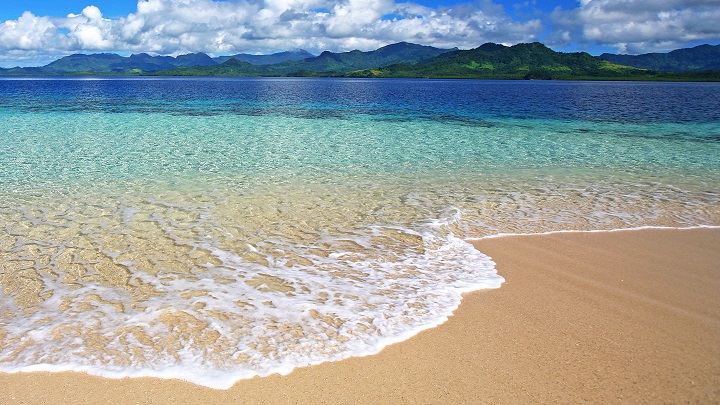 Looking forward to summer? We also! Especially to be able to enjoy the holidays. If you plan to travel during those holidays, you better start planning everything. And you already know that planning your vacations well in advance is the best way to save some money, since as summer approaches, prices go up.

The first step when organizing summer vacations is to choose the destination, always depending on the budget and what you like the most: beach, city, mountain, culture, adventure … What today we are going to do at Vuela Viajes is to propose to you some destinations for summer 2016. The best thing is that you will be able to find proposals both from within Spain and from Europe and the rest of the world. Would you like to join us?

There are so many places in Spain that we could recommend, that today we want to focus on 4 unique destinations. We are referring to the only places in our country that appear on Trivago’s Best Value City Index list. Thus, first of all we advise you to visit Santillana del Mar, considered a Historic-Artistic Site. Its old town stands out, where you can find buildings such as the Collegiate Church of Santa Juliana. Of course, we also have to highlight the Altamira cave, which is located in the vicinity of the town. 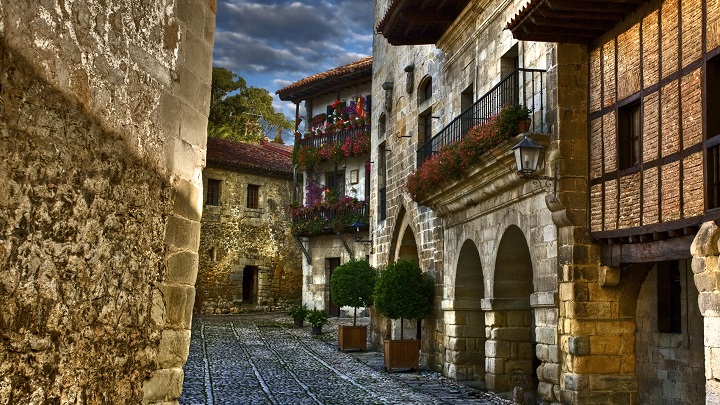 On the other hand, we want to recommend the town of Cangas de Onís, which is located on the banks of the River Sella, in the Principality of Asturias , where we also find Oviedo, another destination that appears on the list. Of the Asturian capital, the Cathedral and the Campoamor theater stand out. The last Spanish destination on the list is Ronda, which is undoubtedly one of the most beautiful towns in Andalusia. 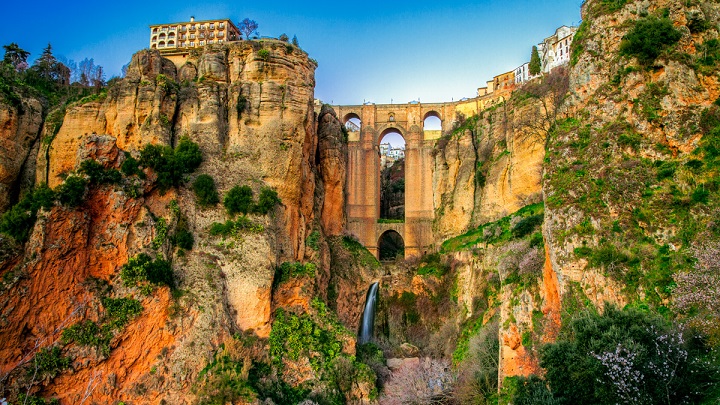 If you want to take advantage of your summer holidays to get out of Spain but you don’t want to go too far, a good idea is to visit some of the wonderful corners that can be found in Europe. Of course, beyond the typical capitals (London, Rome, Paris, Berlin …), today we want to propose a trip to Poland and, especially, to Wroclaw , future Capital of European Culture. 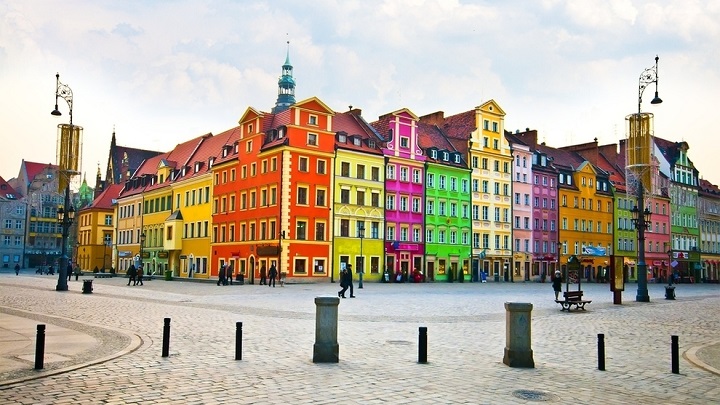 If you prefer beach, then a good option may be a trip to one of the islands that can be found in the Mediterranean, such as Corsica (France) or Sardinia (Italy). And speaking of Italy, you will enjoy touring Tuscany , a region that offers culture, history, beautiful natural landscapes and spectacular beaches. 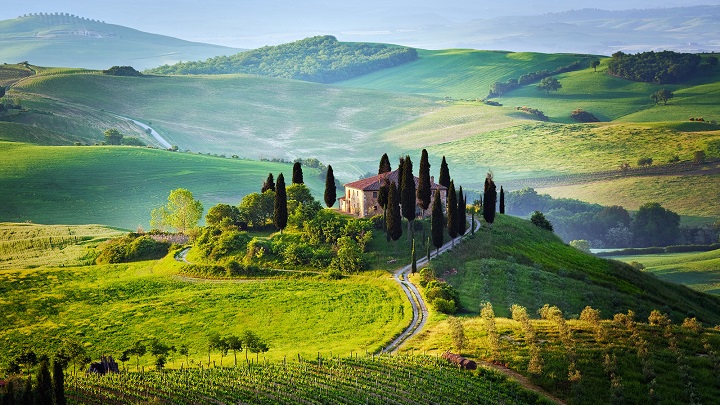 Finally, we want to propose you some destinations located outside of Europe. To do this, we are going to base ourselves on Lonely Planet’s recommendations, which this year recommends traveling to countries like Botswana or Japan. The first of them celebrates 50 years of independence in 2016, a time that has served it to become a multiparty democracy with a progressive social policy. In addition, it has a healthy tourism industry. As for Japan, it is a country that offers both absolute modernity and the most ancient traditions.

📖  The 10 coffee shops in Paris that you cannot miss 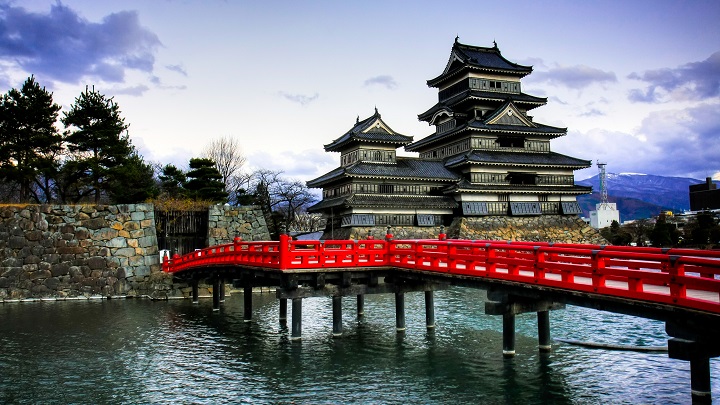 Another destination that Lonely Planet recommends is Fiji, which despite having gone through a coup d’état and a constitutional crisis, has already recovered, so you can enjoy a vacation in authentic paradise, either resting or playing sports. extremes or different activities: sailing, fishing, diving … From South America, the travel magazine highlights Uruguay, a country that, by the way, also appears in the list of the 10 most ethical destinations in 2016. In addition, they propose to travel to the United States, since this year the National Park Service celebrates its centennial; Palau, which has a great marine wealth; Australia, whose currency is flagging; and Greenland, a country where, despite the cold, you won’t be able to get bored.