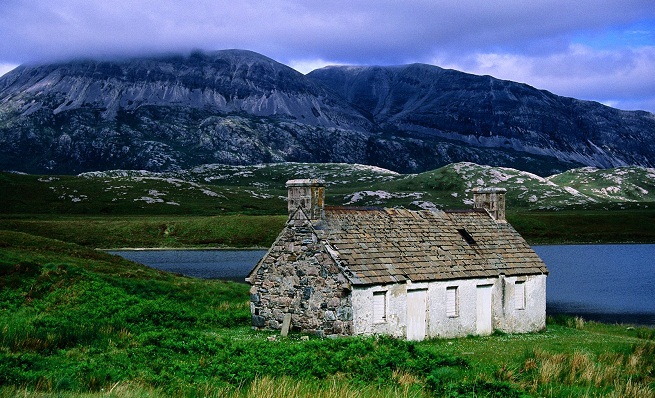 One of the European countries that most attracts my attention is Scotland , with an amazing nature that offers you landscapes with which you drool, or at least it happens to me. When I visit a city or country I always like to pay close attention to 3 things: its places of interest, its gastronomy and its traditions.

Today I would like to talk to you about Scottish traditions and how the Scots are, and I’m sure many of them you already know from a trip, magazine, documentary, film or series since there are some that are very famous. Take note of the most interesting and important:

– They are very proud , and although they belong to the United Kingdom they do not like at all to be confused with England as it has nothing to do with one thing or the other. They take this type of confusion very badly since back in the 14th century it was an independent kingdom and later it was "absorbed" by Great Britain.

– The Scots have a great sense of humor and in all situations they will try to get the joke out of it, no matter how dramatic it is. This is important that you keep in mind so that you do not think that you are offended or laughed at if, for example, you have gotten lost or do not know how to get somewhere.

– As for traditions, in any corner of the country they are highly respected and demand the same respect for anyone who comes from abroad. 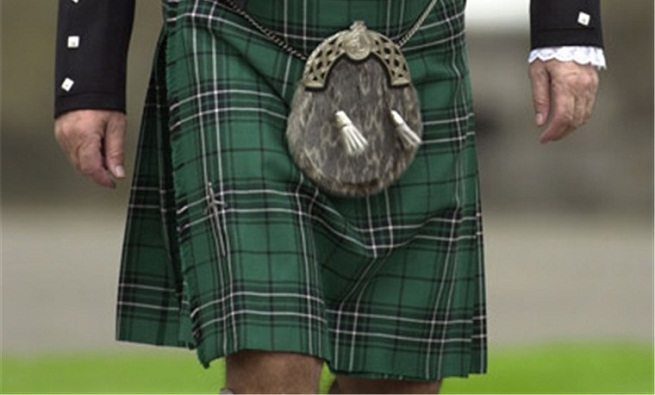 – The Scottish skirts , which in the rest of the world are usually a cause for joking although I do not understand why, are used in formal acts and as a symbol of respect for the country. Also for parties and celebrations men usually wear them.