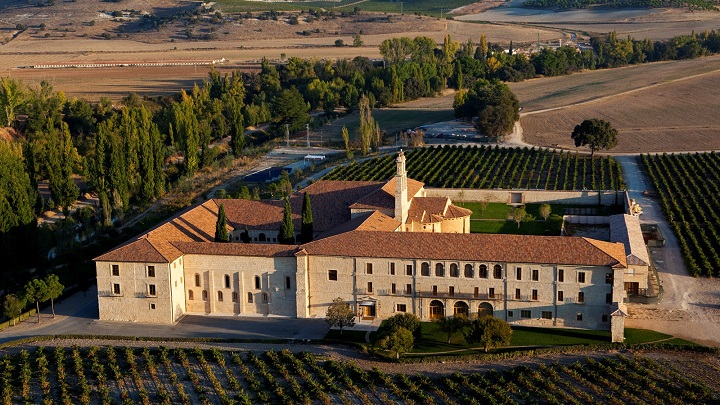 Sometimes choosing a destination, hotel, airline company or any other factor related to vacations can be difficult. For this reason, at Vuela Viajes we find the rankings that certain specialized travel portals (including ourselves), travel magazines and prestigious international newspapers compile year after year are very useful. Today, for example, we want to tell you about one of the latest travel-related lists published by “ The New York Times ”, one of the most important newspapers on the planet. This is the selection "Ten hotels in Europe that make you feel at home".

Do you want to discover which are the best hotels in the old continent according to the prestigious newspaper? We will show you below! But first, we give you a hint: there is a Spaniard among them! 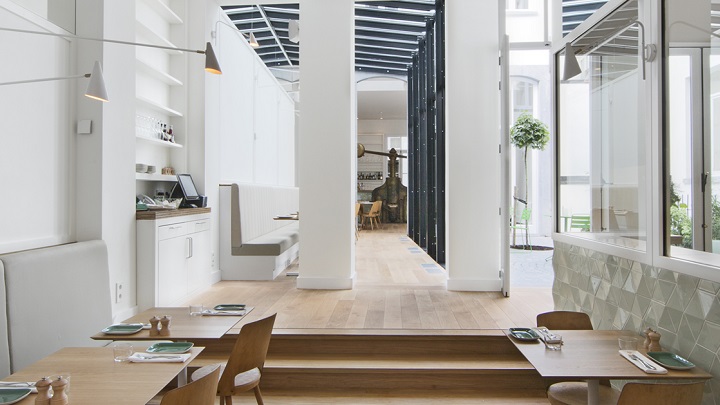 First, let’s talk about the Hotel des Galeries in Brussels, which is located in the Galeries Royales Sain-Hubert, a 19th century glass- roofed shopping arcade designed in honor of the Italian Renaissance. The hotel has 23 elegant rooms, all with views of the elegant corridor of the galleries or the central Grand Place. 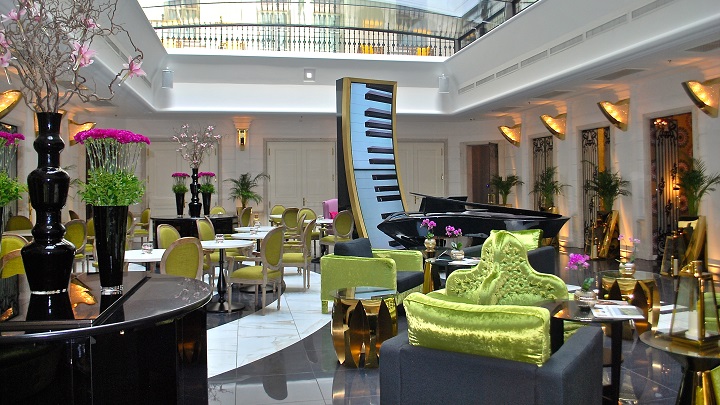 Another hotel that appears on the list is the recently opened Aria Hotel Budapest. Housed in a former bank from the 19th century, the hotel has 49 rooms inspired by music . In fact, they incorporate contemporary, classical or opera scores and include music uploaded to iPads.

📖  A hotel in concrete pipes in Riviera Maya 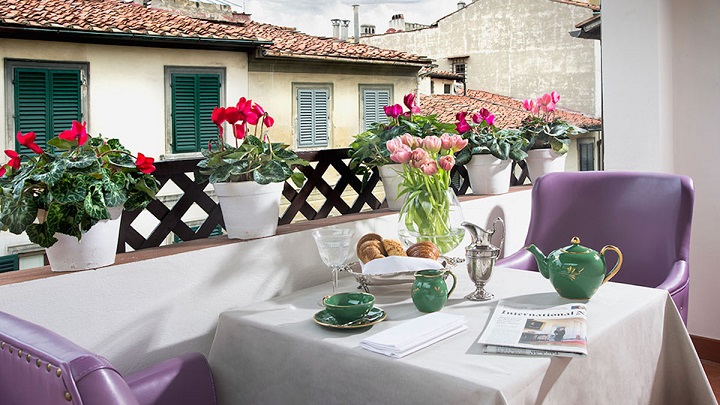 In Florence you will find another of the accommodations on the list. It is the Gran Amore Hotel and Spa, a hotel located very close to the Cathedral and Piazza della Santissima Annunziata. The accommodation is located in a former Renaissance orphanage. 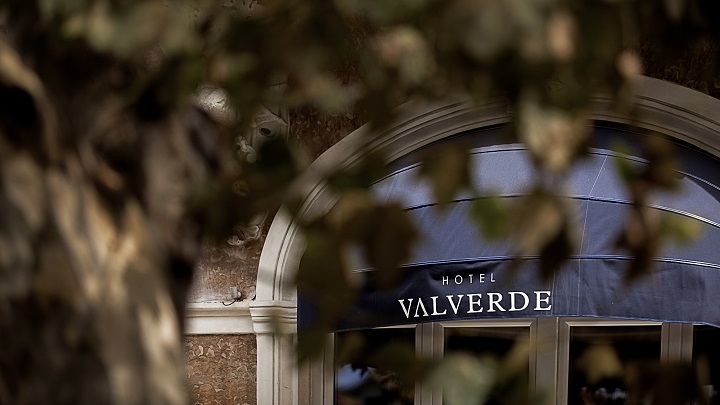 We moved to Portugal, specifically Lisbon, to tell you about the Valverde Hotel, which is located on the great Avenida da Liverdade. The aim of the hotel is to convey the feeling of the time when the promenade was a public garden . It has 25 rooms that mix period paintings with contemporary furniture. 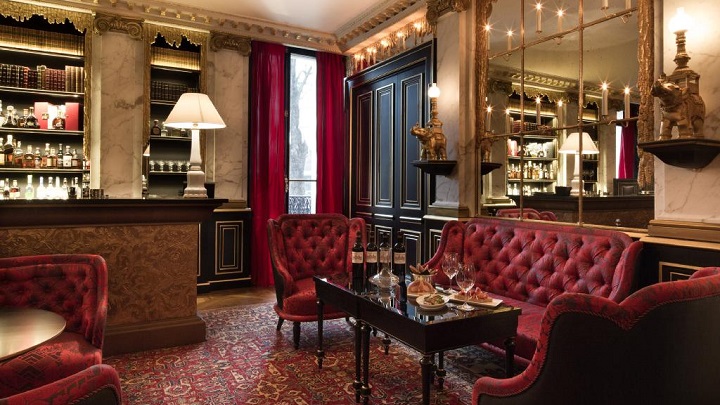 The next hotel on the list is La Réserve Paris Hotel and Spa, which is located on Avenue Gabriel, specifically between Faubourg Saint-Honoré and the Champs-Elysées. The hotel is located in a house that was once owned by Pierre Cardin . The person in charge of supervising the renovation was the designer Jacques Garcia. 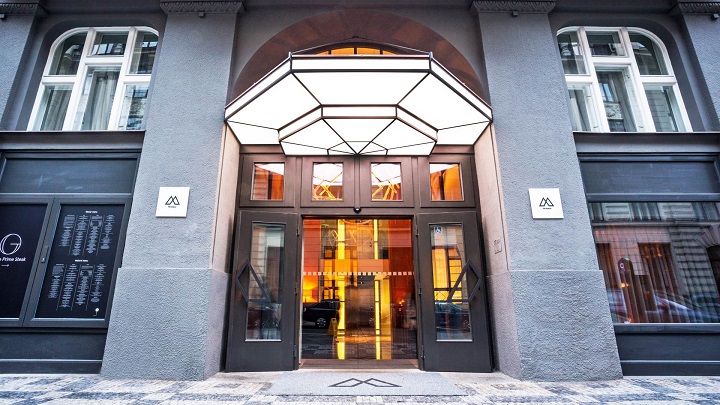 We continue our tour at the Emblem Hotel in Prague, an accommodation designed in the art deco style. It has 59 rooms, most of them decorated in soft neutral colors, and offers a private club with games and tablets for guests. It also has a spa, which occupies the two upper floors. 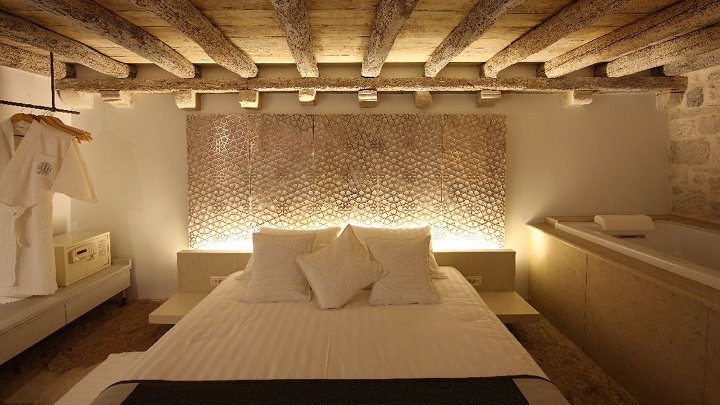 In Curzola, Croatia, we find the Lesic Dimitri Palace, a hotel located in the former bishop’s palace , built in the 18th century. It stands on the edge of the walled city and offers views of the sea.

📖  Amboise, cradle of the French Renaissance 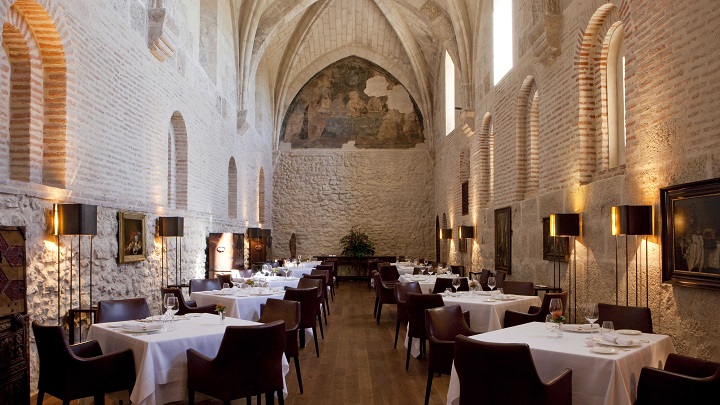 The only Spanish hotel on the list is Abadía Retuerta LeDomaine, which is located in the town of Sardón de Duero, Valladolid. This accommodation is located in an area of ​​exclusive wine farms and, although the winery is the heart of the estate, the soul is the old 12th century abbey, which has been restored with great care. It is a five-star hotel with its main restaurant located in the old Abbey Refectory. It is a restaurant with a Michelin Star.

And Talbot in Wales 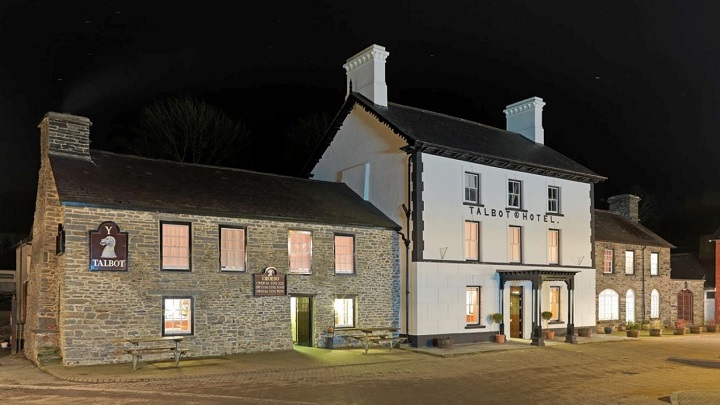 In the town square of Tregaron in Wales is Y Talbot, a hotel set in a unique setting , ideal as a base for exploring the Cambrian Mountains and the West Coast. 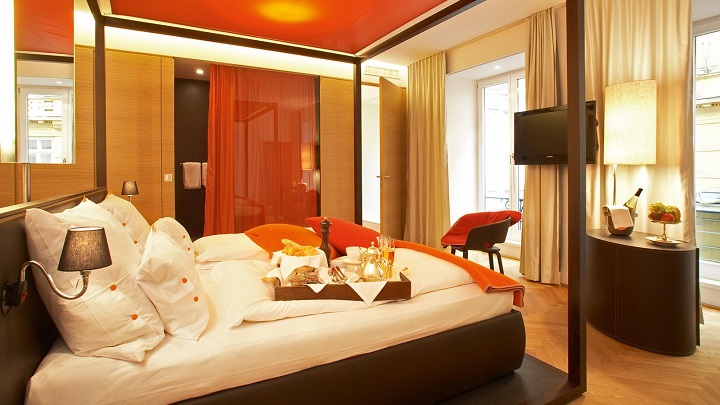 The last hotel on the list of “The New York Times” is the Hollmann Beletage in Vienna, which is located in the historic center of the Austrian capital. The 25 rooms of the accommodation are located in an old manor house from the 19th century.