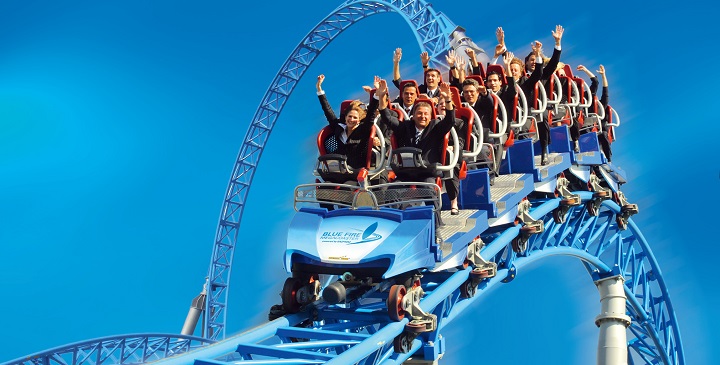 Who said that amusement parks are only for young children? Nothing about that! In the world you can find a lot of parks in which both children, young people and adults will enjoy the beauty.

If you are fond of these types of places, then you will be very interested in the list that the TripAdvisor travel portal has launched with the best amusement parks in the world. To choose them, it has taken into account the opinion of its thousands of users. Do you want to know which are the best amusement parks in the world? We give you a hint: a Spanish one has slipped into the top ten.

In first position we find this American park that offers an unforgettable experience: swimming with dolphins and other exotic animals; contemplate hundreds of tropical birds; sailing along a river between waterfalls, sunbathing on a white sand beach … The goal is for you to enjoy yourself as if you were a tropical paradise. 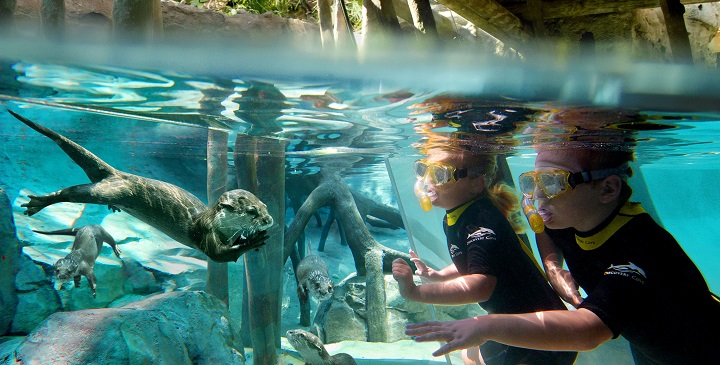 In the list of the best amusement parks in the world we only find two Europeans. The first of them is in Germany, more specifically in Rust, in the state of Baden-Württemberg. In addition to being the largest amusement park on the continent, it is also the most popular. And the truth is that it is not surprising, because more than 100 attractions and shows can be found, spread over 13 thematic areas with references to different European countries. In addition, it has nothing more and nothing less than 11 roller coasters.

We return to Orlando, the city of amusement parks, to meet the occupant of the third place on the list. Belonging to the Universal Orlando Resort complex, it offers a trip through six themed islands full of adventure. One of the most famous is the one dedicated to the character Harry Potter.

Located at Walt Disney World Resort, in Buena Vista Lake, it is the most famous park in all of Florida, as well as the most visited on the planet. Here you will find all the charm of fairy tales.

This is another of the four theme parks located at Walt Disney World Resort and, as you can imagine, it offers all kinds of behind-the-scenes experiences in true Hollywood style. 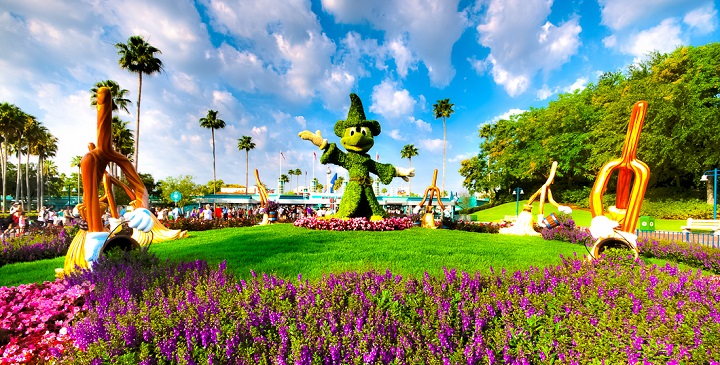 This is the only amusement park in South America on the list, as well as being the largest multi – theme park in the world. It includes a zoo with hundreds of animals, a lot of attractions divided depending on the degree of adrenaline and a lot of shows

📖  Madrid will inaugurate its first drive-in open all year

Opened in 2010, the park has 24 attractions, 30 restaurants and fast food outlets, and 20 stores that generally aim to bring American society closer to Asia.

The other European amusement park on the island is in Spain and it is, how could it be otherwise, Port Aventura, a complex that includes Costa Caribe Aquatic Park, Port Aventura Park (with Sésamo Aventura) and, soon , the Ferrari Land, which will have the fastest and highest vertical accelerator on the planet. 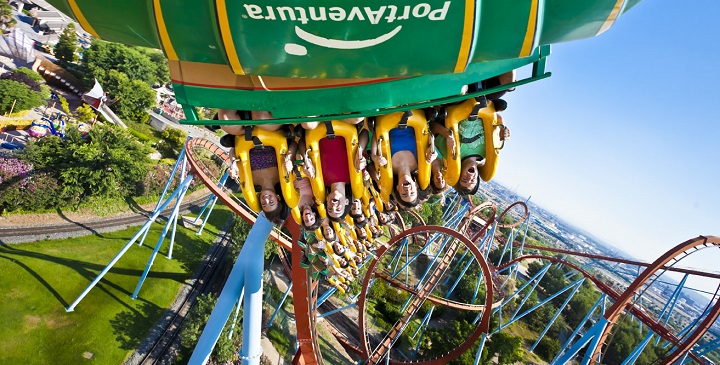 The last park on the list, which is also at the Walt Disney World Resort, is dedicated to nature and conservation, so it’s no wonder it is a leader in animal care, research and education.