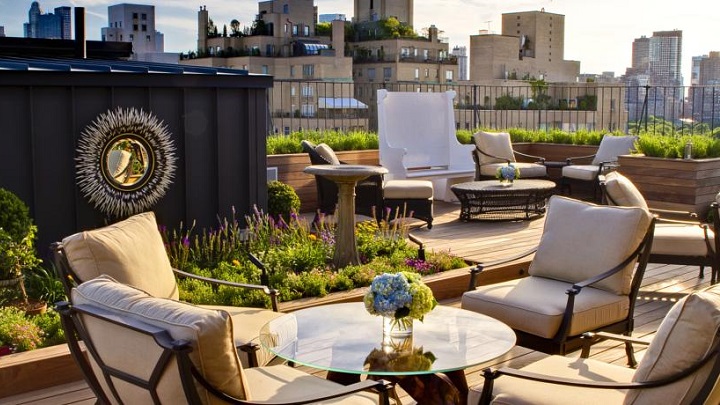 Today art is no longer exclusive to museums and art galleries. Fortunately, at the moment we can find artistic works all over the world, including hotels, which in many cases can be considered art in themselves. In addition, some of them are decorated with iconic masterpieces, feature contemporary art elements or truly fascinating installations.

On the occasion of International Art Day, which took place last April, the Hotels.com website unveiled a selection of the best artistic hotels in the world. These are some of the winners of the Loved by Guest awards given by the accommodation provider. These awards have been granted taking into account the opinion of almost 20 million guests who have stayed in the establishments. Would you like to know which are the best artistic accommodations on the planet according to Hotels.com? Well then you can’t miss anything that we tell you below!

The Surrey of New York 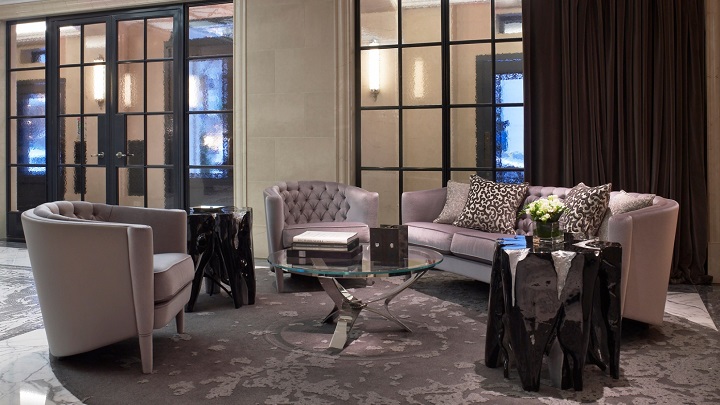 The first hotel on this list is The Surrey, which is located on Madison Avenue, New York. It is a five-star accommodation that houses an important art collection, where you can find works by artists such as Chuck Close, Jenny Holzer, Richard Serra or Cecily Brown. 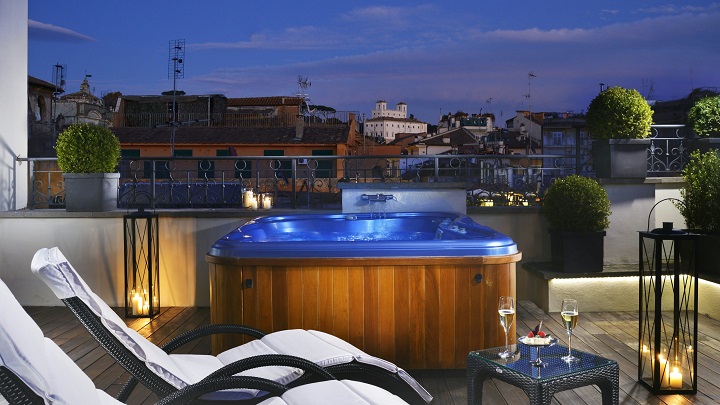 In second place we find The First Luxury Art Hotel Roma, another five-star hotel that houses important works of art. We refer to contemporary creations by some of the most prominent artists on the Italian art scene. In fact, each room is like a small private gallery.

📖  The Sigmund Freud museum in Vienna 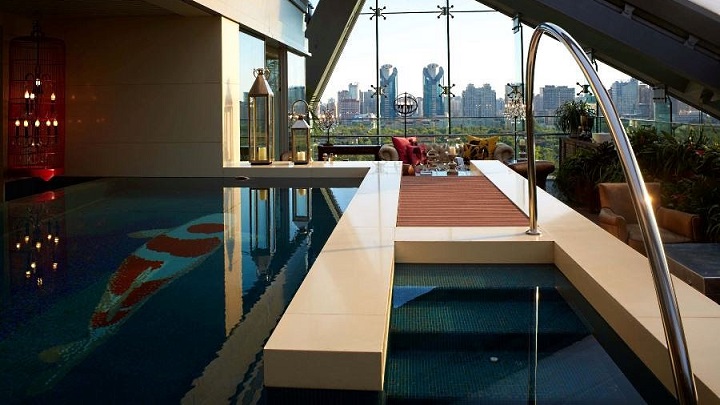 From Rome we moved to Beijing, China, to tell you about Hotel Éclat, a five-star designer accommodation that blends art and luxury . Here you will find more than 100 original paintings and sculptures by artists such as Salvador Dalí or Andy Warhol, among many others.

The Art of Denver 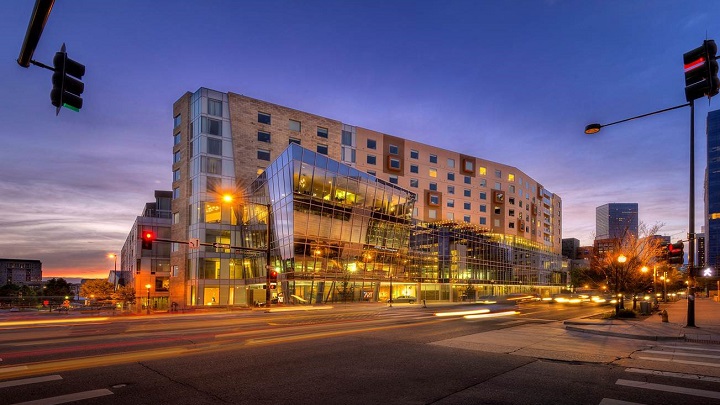 In Denver, Colorado (United States), you will find The Art, a hotel that combines high technology with contemporary design. Beyond the centerpiece, an art installation with some 22,000 lights , the hotel has two art galleries and different works scattered throughout the rooms and hallways. 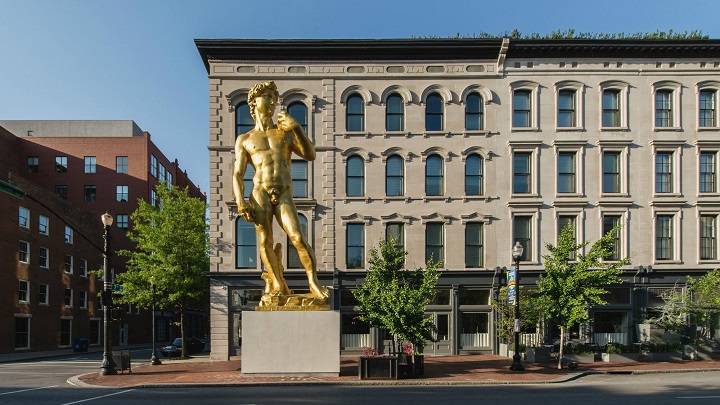 The 21c Museum Hotel in Luisville, Kentucky (United States), is ranked fifth on the Hotels.com list. This accommodation is located in a 19th century warehouse and in addition to hosting guest rooms, it has a contemporary art museum. 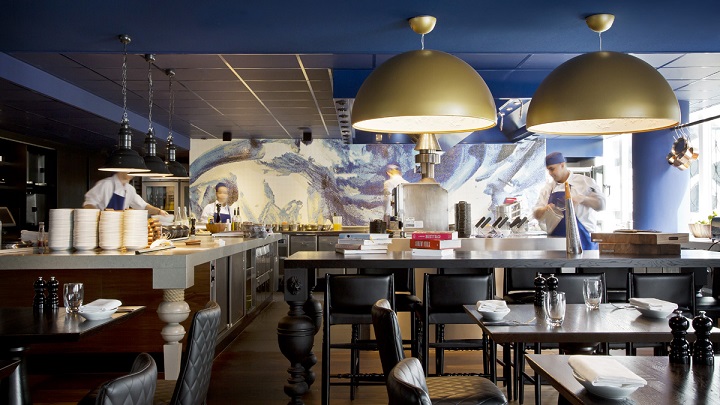 We continue our tour of the best artistic hotels in Holland. And here is the Andaz Amsterdam Prinsengracht, a five-star hotel located in the building of the main public library in Amsterdam. The accommodation is inspired by the novel "Alice in Wonderland".

📖  Alaska, positives and negatives of an incredible trip 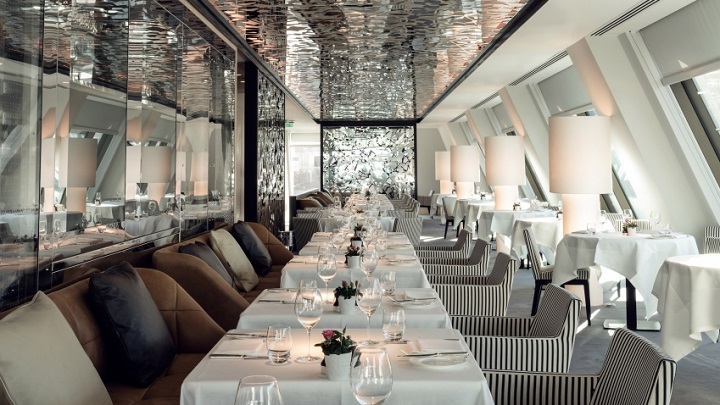 Also in Europe it is the seventh position of the list. This is London’s South Place Hotel, an elegant accommodation in which each of the 80 rooms is decorated with modern works by artists from the capital of London. 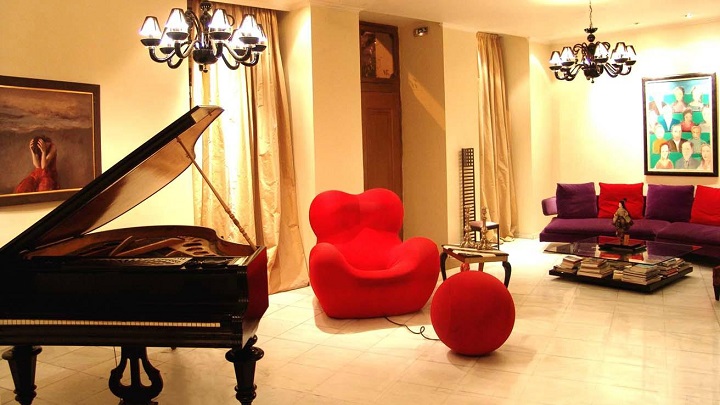 From England we moved to Greece to visit the New Art Hotel in Athens, which was conceived by the patron and art collector Dakis Ioannou. It should be noted that the accommodation is governed by an ecological philosophy. 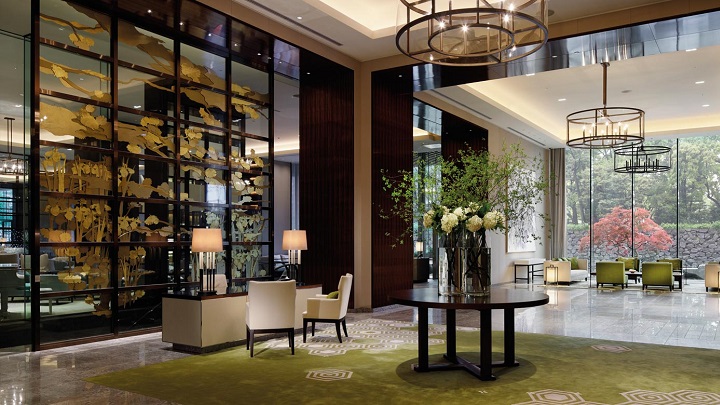 The ninth position in the ranking is occupied by the Palace Hotel Tokyo, a five-star accommodation located next to the moat of the Imperial Palace gardens that offers an art package. 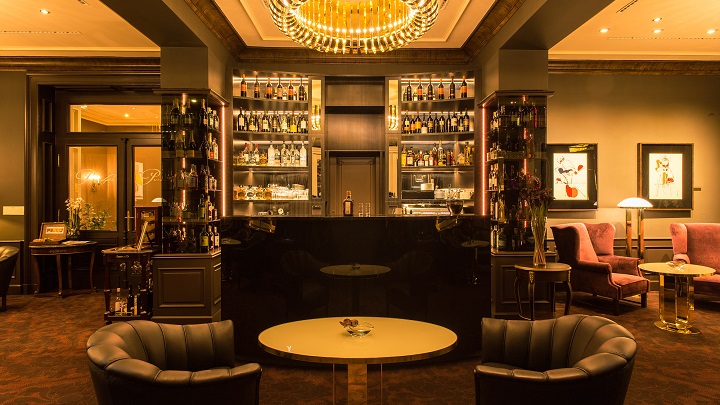 Finally, we have to talk about Le Palais Art Hotel in Prague, a luxurious boutique hotel located in a renovated residential palace . It is one of the best examples of Belle Époque architecture in the Czech capital.