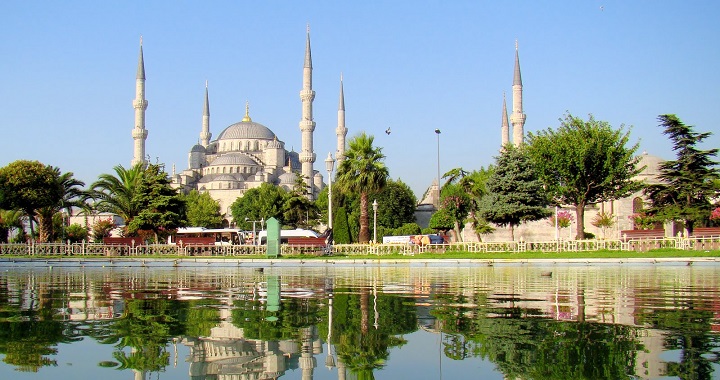 If you are already planning your vacation for next summer, the information that we are going to show you today will be very useful. And is that the travel portal TripAdvisor has already delivered the 2014 Travelers’ Choice Destinations Awards, which thus reach their VI edition.

These prestigious awards reward the most important tourist places in the world, according to the comments and opinions of the travelers who participate in the aforementioned website. Thus, the winners arise from the quantity and quality of the comments accumulated by hotels, attractions and restaurants in destinations around the world during 12 months. Do you want to know who the winners have been? Here’s a hint: only one Spanish city has made it into the top 25 destinations. Can you imagine what it is?

Barcelona, ​​the only city in the world Top 25

As we have just mentioned, only one Spanish city has made it into the top 25 most valued destinations in the world. This is Barcelona , which occupies the 15th position of the 12 best world destinations and the 8th of the European Top 25, maintaining the first destination in Spain. In addition, Madrid has been awarded as the 13th European destination best valued by users and remains in 2nd place in the national ranking.

Despite not having any of its cities in the top two positions, Andalusia is the autonomous community with the largest number of awarded destinations, with a total of 5 among the national Top 10: Seville (3rd), Granada (4th), Malaga (6th), Marbella (7th) and Córdoba (9th). It is followed by the Balearic Islands, with two winners: Calviá (8th) and Sóller (10th). In addition, the Canary Islands are present in 5th place with an award-winning destination: Corralejo (Fuerteventura).

📖  The most famous waterwheels in the world