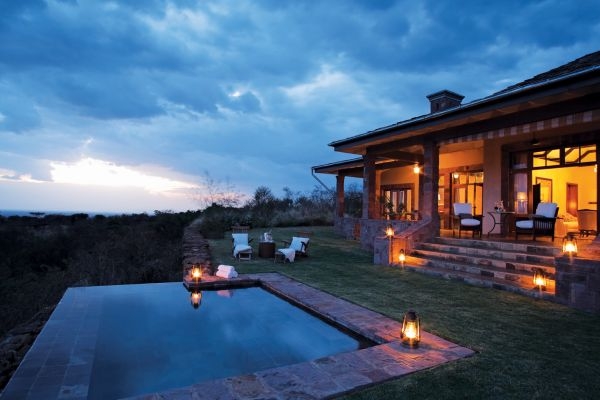 Singita Grumeti Reserves in Tanzania has been named the best hotel in the world by Travel + Leisure magazine in its 2011 Annual World’s Best Awards. The destination, which consists of Sasakwa Lodge, Sabora Tented Camp and Faru Faru Lodge, was named number one from in the list of the best hotels in the world.

Surprisingly, Singita Grumeti Reserves was one of the six African places that are among the 10 most important in the world. This clearly indicates that the continent is becoming a major global competition in tourism . Travel + Leisure editor Nancy Novogrod said this African presence indicates a clear return to more authentic destinations. 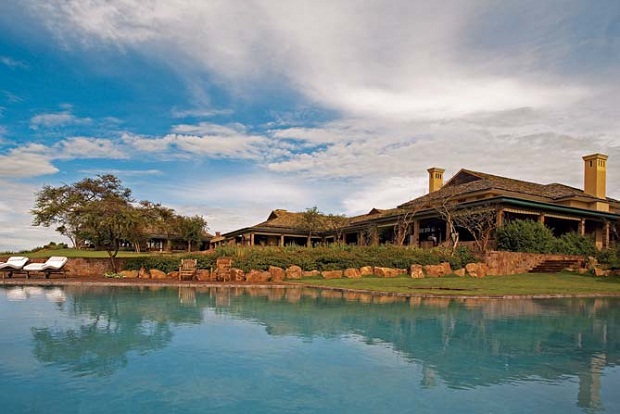 As he commented, it is clear that remote and exotic destinations are places that convey a feeling of authenticity and adventure, which makes them much more selected by all those who want to spend a dream vacation. Among the hotels on the mainland are the Cape Grace Hotel in Cape Town, South Africa. Cape Town was also honored with the award for the best city on the continent .

📖  The most romantic hotels in Prague

The list of winners has been made from the comments and votes of the magazine’s readers. The Peninsula, Chicago , has been named the best big city hotel in the US and Canada, while Palacio Duhau- Park Hyatt Buenos Aires, Argentina, won the same award but in South America. The Langham in Melbourne won in Oceania, in London they won the Eruope Stafford and the Mandarin Oriental in Bangkok won in Asia .