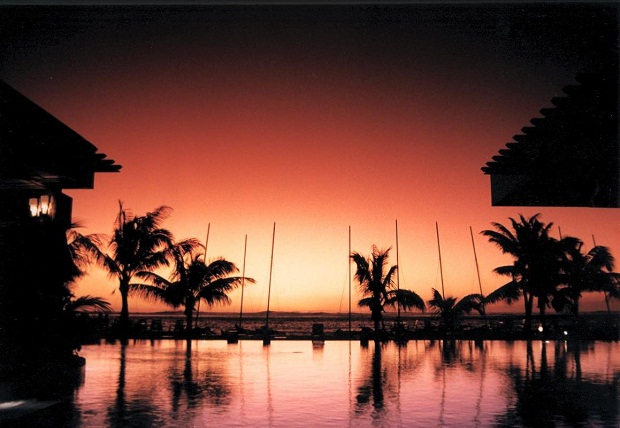 Mauritius , officially known as the Republic of Mauritius, is a world famous tourist destination. The island is located in the Indian Ocean, southeast of Africa, about 560 kilometers east of the island of Madagascar. There are many curious and interesting facts about Mauritius that you should know if you want to travel there. Ethnic groups such as Africans, French, Asians, and Chinese reside in this country.

Despite the fact that the country occupies a little less than 1,300 square kilometers, it is very attractive worldwide, thus becoming one of the most visited destinations today. Formed as a result of underwater volcanic eruptions , this island has a lot to offer you, take note:

📖  Practical tips for traveling to Tokyo

– Security , army and police function on the island of Mauritius are carried out by service personnel, who are commanded by the Police Commissioner. The island does not have its own army.

– Mauritius’s national animal is Dodo, which is now extinct. The bird was brutally hunted by early settlers, as it provides good meat and was easy to hunt. 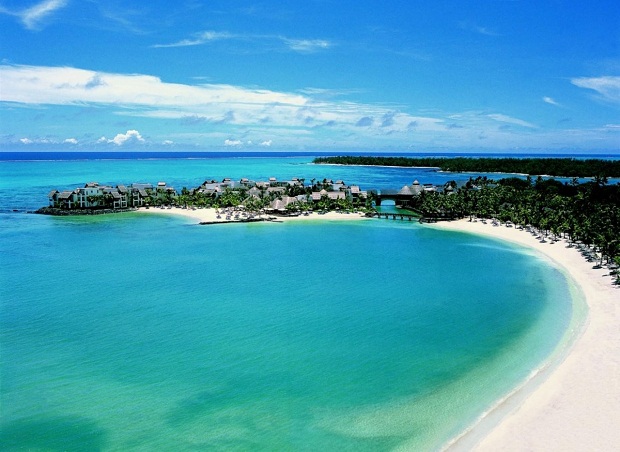 – The national flower of Mauritius is Trochetia Boutoniana, which is commonly seen during the months of June to October.

– The first people to set foot on the island were the Portuguese in 1505. The Dutch followed shortly after.

📖  The best campsites in the world

– The life expectancy of people residing in Mauritius is 73 years.

– About 40% of the island’s population is in Port Louis , which is the capital. It was created by the French in 1736.