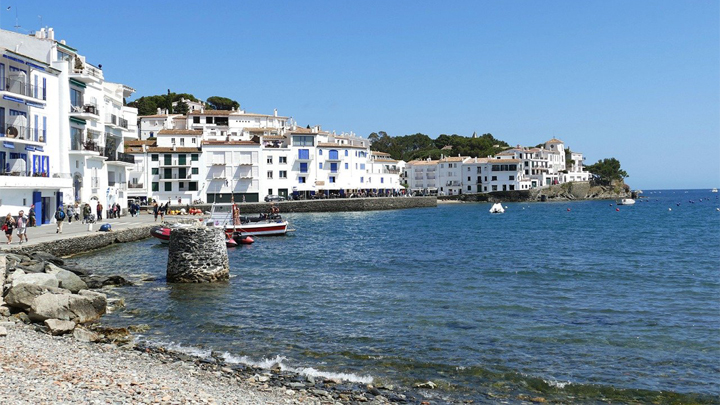 Spain is one of the countries in the world that offers the most opportunities for tourism. Beaches and coasts, inland cities, capitals, mountains or valleys … among other options, which of course also include towns . Throughout the Spanish territory, there are them of great beauty both inland and by the sea. They are an ideal destination for this summer to spend holidays or getaways. But which ones are better to visit? The truth is that the choice is difficult because the answer would be that "all", but here is a selection of the best towns in Spain to spend the summer.

We are going to start the list of proposals with Cadaqués , which is considered –and for many people this is the case-, as one of the most beautiful towns in Spain. Reasons are not lacking. Located in the highest part of Gerona and on the edge of the Mediterranean Sea, this small town on the Costa Brava has a lot of charm for the place where it is located, its streets and its white houses and the small coves. In addition, here you can also visit the House-Museum of the painter Salvador Dalí.

Continuing with towns that have the sea, another good option is the town of Lastres , which is also among the most beautiful in the country. And the truth is that its landscape is surprising because it is a very charming fishing village and not only in the autonomous community of Asturias in which it is located. Of course, a must-see is its port, as well as the Church of Santa María de Sádaba, which has been declared an Asset of Cultural Interest. Apart from this neoclassical baroque church, you should not miss the Chapel of San Roque, which is at the top of the town where, in addition, there is a viewpoint to observe wonderful views of the town.

📖  The Plaza de Cibeles in Madrid

The tour also takes us to Mundaka , which is in Vizcaya. This town is within the Urdaibai Biosphere Reserve and, apart from enjoying the setting, it is also a good choice for all those who love surfing because they can enjoy some of the best waves in the country. 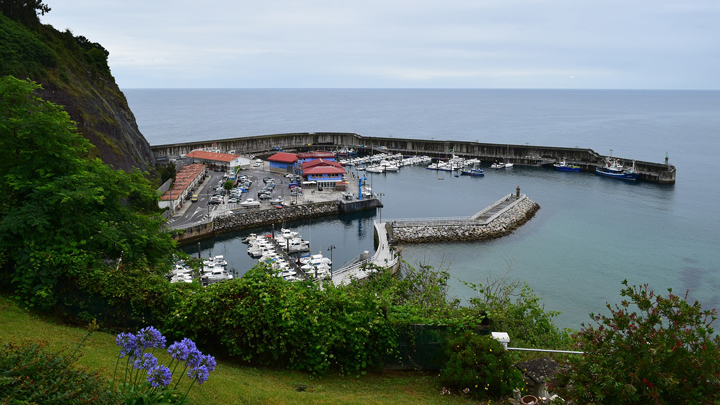 Already towards the south of Spain, specifically in Granada, is Montefrío , which was declared a National Historic-Artistic Site in 1982. It is not the only recognition it has. Later, in 2015, National Geographic magazine included it among the ten towns with the best views in the world. It is an attraction to which we must add its night lighting.

Also in the south of the country, but in Malaga, is Frigiliana . A town characterized by its white streets where you can take some magnificent photos. It is a town with a lot of history in which you have to admire its old town in which the Mudejar neighborhood is located, apart from the Lízar Castle, which dates from the 9th century. Other attractions are the Ermita Santo Cristo de la Caña or Ermita del Ecce-Homo from the 18th century and the Palace of the Counts of Frigiliana, which currently houses the only active cane honey factory in Europe.

📖  What to see in Santander

There are also very beautiful towns on the islands. For example, within Mallorca, there is Fornalutx , which is a perfect combination of sea and mountains. In this destination, another obligatory stop is Valldemossa , which stands out for having one of the most beautiful old cases in the country.

Precisely, the latter has been chosen by many celebrities and famous people over the years. For example, there lived the couple George Sand and Chopin, the author who composed his Preludes Op. 28 there, while Sand wrote ‘A winter in Mallorca’. This town has also been the residence of Rubén Darío, Jovellanos, or Jorge Luis Borges.