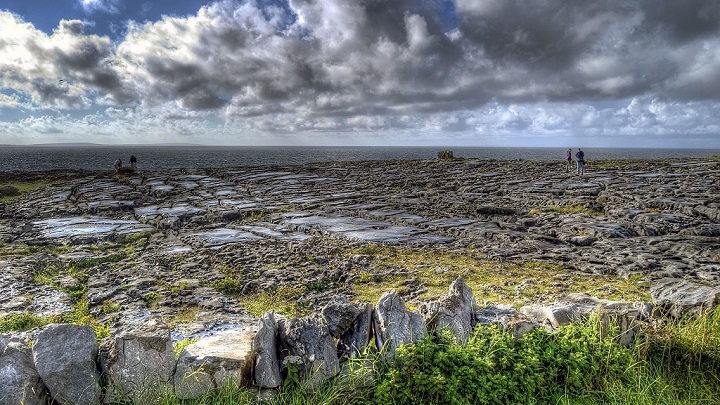 As we already told you the other day when we showed you the most beautiful natural places in Ireland, this country has a lot to offer the traveler. In fact, throughout the territory you will find a lot of corners that are worth visiting, at least once in your life. One such place is The Burren , an area characterized by its karst landscape found in County Clare.

Would you like to discover more details about this spectacular natural corner located in Ireland ? Well, we recommend that you do not miss anything that we tell you below, especially the gallery.

The Burren is an area of ​​Ireland that bears little resemblance to other natural sites that can be found in the country. You will not find pastures and lakes, but the landscape will be surprised by the impressive limestone pavements are known as clints. In addition, the terrain is formed by vertical cracks of different depths that are located almost parallel and that are full of sediments. In some areas you can find vegetation, most of them low, although some trees can also be seen. Taking this into account, it is not surprising that the place has been named in this way ("burren" means "stony place").

📖  The most beautiful towns in Zamora 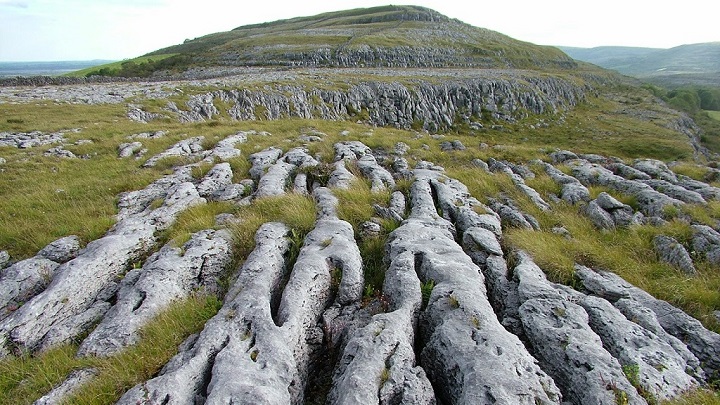 A part of the territory known as The Burren is considered a national park ( Burren National Park ). As we just mentioned, here you can find vegetation. In fact, the existing flora is quite varied and at certain times of the year, especially in summer, which is when most of the flowers bloom, it contributes to a tremendously beautiful landscape. One curiosity is that both alpine, Mediterranean and arctic plants are capable of surviving in the same area. 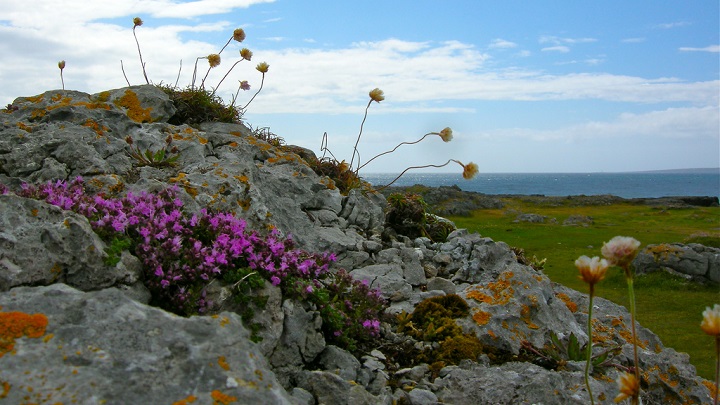 A corner with a lot of history

Although from the images it may seem an inhospitable area, the truth is that since the stone age man has chosen the Burren to settle. In fact, dolmens, tombs, circular fortifications and houses built over the centuries are still preserved. One of the most famous prehistoric remains is the Poulnabrone Dolmen , a set formed by a smooth stone 3 meters high that is supported by four other stones and that is settled in a burial mound. Also striking are the Celtic crosses located in the village of Kilfenora. 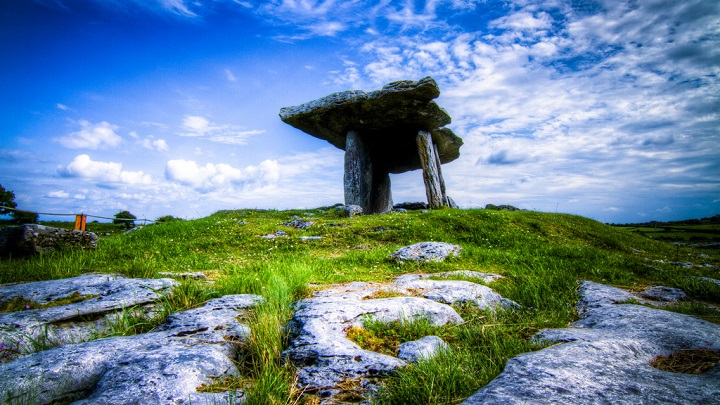 If you have the possibility of visiting this Irish area, you should bear in mind that this is a true paradise for lovers of spelunking, although its underground caves are only recommended for the most expert. The most famous of all is Aillwee’s cave. On the other hand, you should know that in this area there are also many viewpoints that are worth visiting, since they offer spectacular views. Of course, you should know that here you will not find trails to be able to walk comfortably. 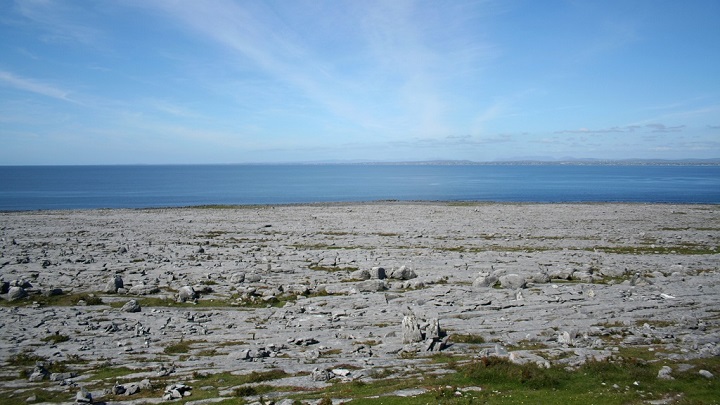 The Lord of the rings

Although it is not one hundred percent proven, it seems that JRR Tolkien was inspired by this landscape to create the worlds of "The Lord of the Rings". Apparently, the author used to make excursions to this area during the period in which he was writing this important literary saga. In fact, there is a cave in this place called Pol na Gollum. Doesn’t it remind you of something? Exactly! Gollum is the name of one of the most important characters in the trilogy. Then we leave you with our gallery , where you will find more images of this spectacular territory located in Ireland. Do not miss it! 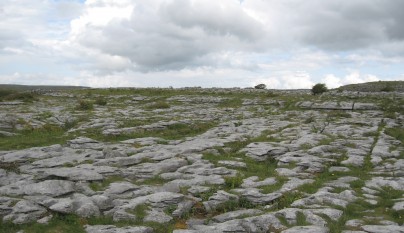 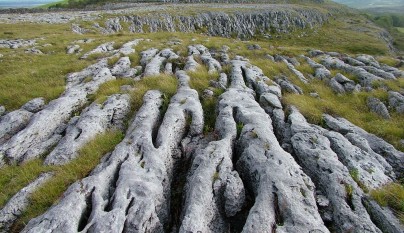 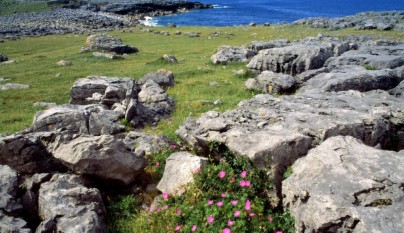 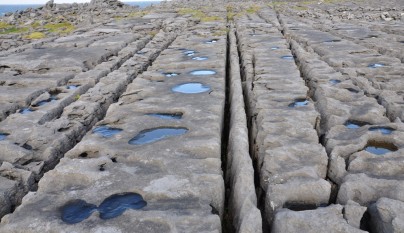 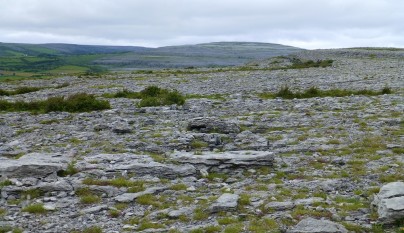 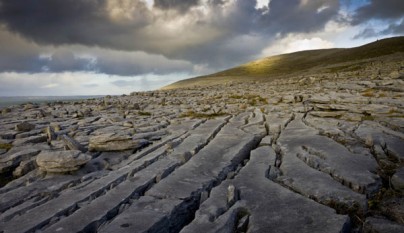 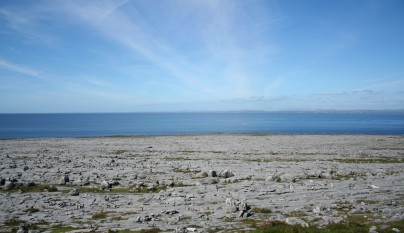 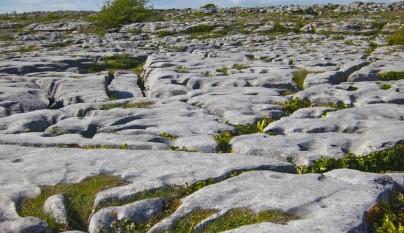 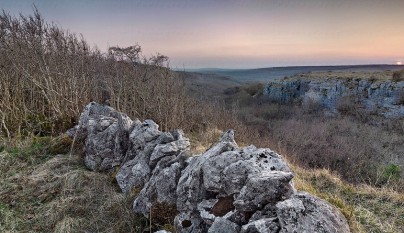 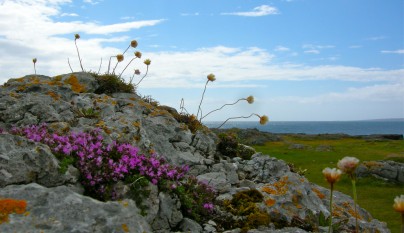 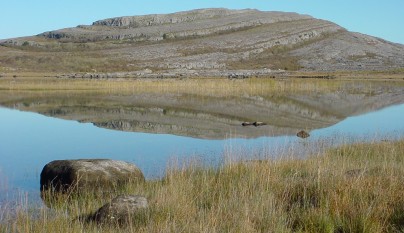 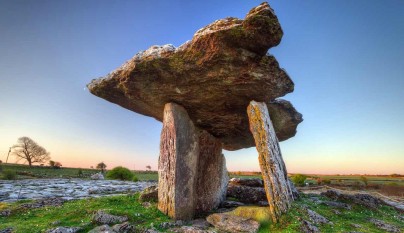 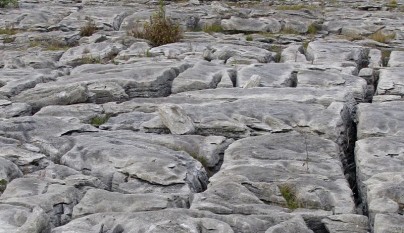 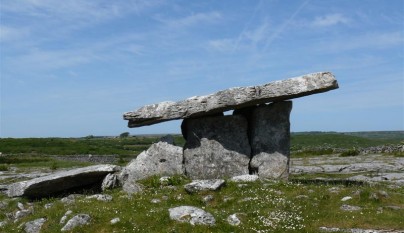 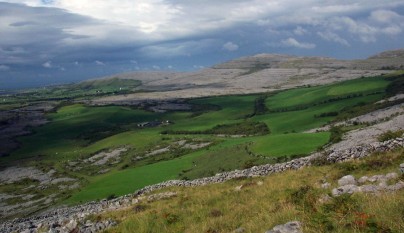 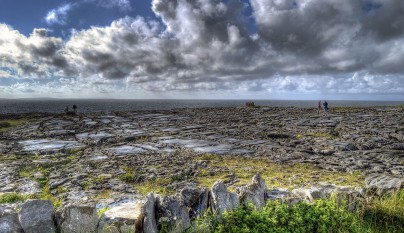 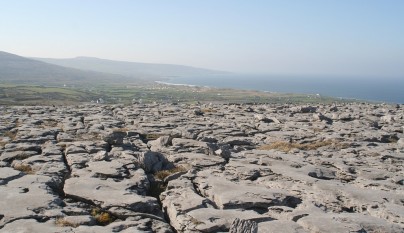 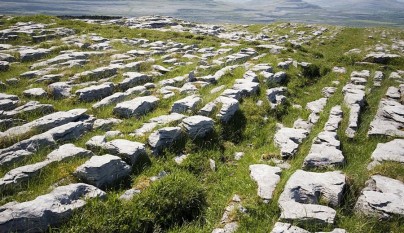 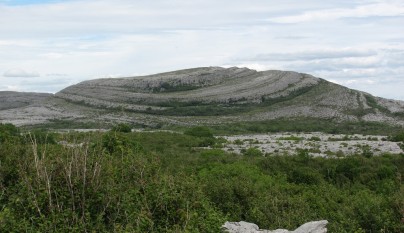 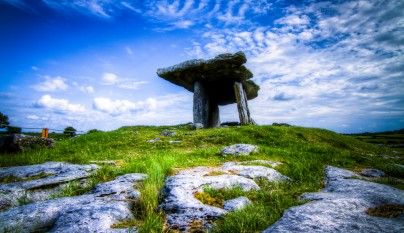